Ukraine pleaded for more weapons from the West to help it end the siege of Mariupol and fend off an expected Russian offensive in the east, as more reports emerged of rape and brutality against Ukrainian civilians by Russian forces.

Ukrainian President Volodymyr Zelenskiy said in a televised address late on Monday that Russia could resort to chemical weapons as it amassed troops in the eastern Donbas region for a new assault on the port of Mariupol, where thousands are believed to have died under a near-seven week siege. read more

“When it comes on the necessary weapons, we still depend on supplies, on our partners. Unfortunately, we are not getting as much as we need to end this war faster ... In particular, to lift the blockade of Mariupol," he said.

The first European Union leader to meet Russian President Vladimir Putin in person since he launched what he called a "special operation", Austrian Chancellor Karl Nehammer, said following talks in Moscow on Monday that an offensive in the east was "being prepared on a massive scale". read more

After suffering heavy losses and withdrawing forces from the suburbs of Kyiv, Russia has turned its sights toward Donbas, where it demands Ukraine cede control to separatist fighters. Capturing Mariupol would allow Moscow to attempt to encircle the main Ukrainian force in the east.

Delivering a regular early morning roundup from the conflict zone, the General Staff of Ukraine’s Armed Forces said that aside from trying to take control of Mariupol, Russian forces were also intent on capturing Popasna, a town more than two hours drive west of Luhansk, and were set to launch an offensive in the direction of Kurakhove, in the Donetsk region.

The Ukrainian military said its troops had repulsed attacks in both the Luhansk and Donetsk regions, destroying four tanks, five armoured vehicles, 26 vehicles and eight enemy artillery systems. It also said its forces had downed a Russian plane, two helicopters and four drones. Reuters could not independently verify those figures.

The departure of Russian forces from the outskirts of Kyiv has brought to light harrowing allegations of war crimes including executions and rape of civilians. Moscow dismisses the allegations as Ukrainian and Western provocations and has also accused Ukrainian forces of sexual violence.

Senior U.N. official Sima Bahous told the Security Council on Monday that while all allegations must by independently investigated, "the brutality displayed against Ukrainian civilians has raised all red flags".

"We are increasingly hearing of rape and sexual violence," she said. read more

Kateryna Cherepakha, president of rights group La Strada-Ukraine, told the Council via video: "We know and see - and we want you to hear our voices - that violence and rape is used now as a weapon of war by Russian invaders in Ukraine."

Russia's deputy U.N. ambassador denied the allegations and accused Ukraine and allies of "a clear intention to present Russian soldiers as sadists and rapists."

Russia's defence ministry said Ukraine's government was being directed by the United States to sow false evidence of Russian violence against civilians despite what it cast as Moscow's "unprecedented measures to save civilians."

"The United States, which has many years of experience in organising provocations with human victims, continues its campaign to create and promote false 'evidence'," the ministry said. read more

Oleksander Pavlyuk, governor of the Kyiv region, said it would take about a year to clear the area of mines planted by the Russians before they withdrew.

Putin is scheduled to meet Belarusian President Alexander Lukashenko on Tuesday to discuss the situation in Ukraine and Western sanctions, news agencies in Russia and Belarus reported. Belarus is a key staging area for Russian forces.

The United States has sought to pressure Putin to withdraw his forces by banning Russian oil and gas and encouraging allies to follow suit.

But world powers including China and India have refrained from sanctioning Russia. Lured by steep oil discounts, India has purchased more Russian crude since the start of the Feb. 24 invasion than it did for the whole of last year, data compiled by Reuters shows. read more

During a brief portion of the call open to reporters, Modi said he had suggested in recent talks with Russia that Putin and Zelenskiy hold direct negotiations.

Russian Foreign Minister Sergei Lavrov said Moscow would not pause the fighting for any new round of peace talks, which last convened on April 1.

The governor of another eastern region, Luhansk, told Ukrainian television that shelling was increasing day by day and urged all civilians to evacuate.

France declared six Russian agents posing as diplomats as persona non grata after an investigation by the domestic intelligence services concluded they were working against French national interests. 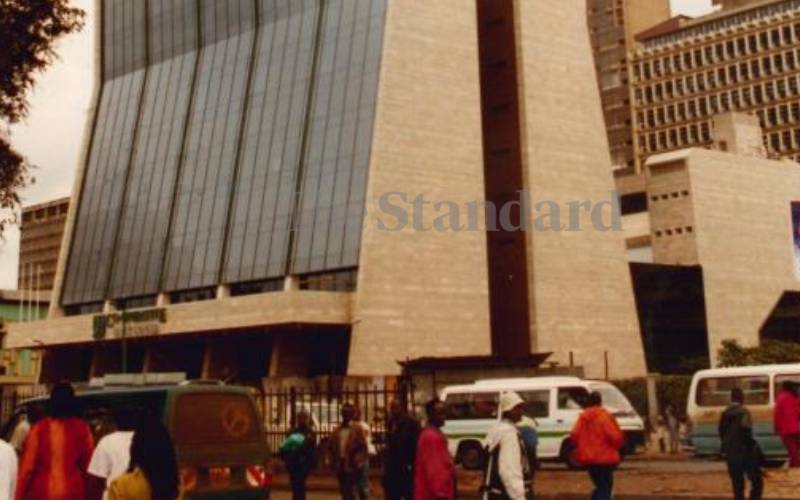 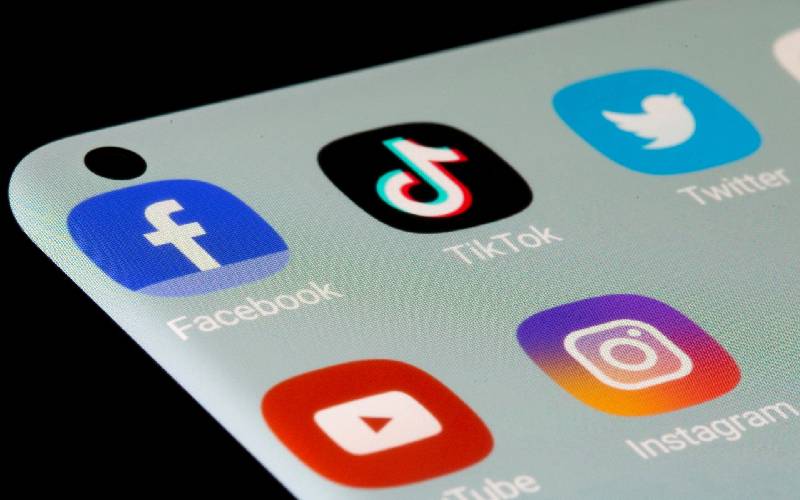 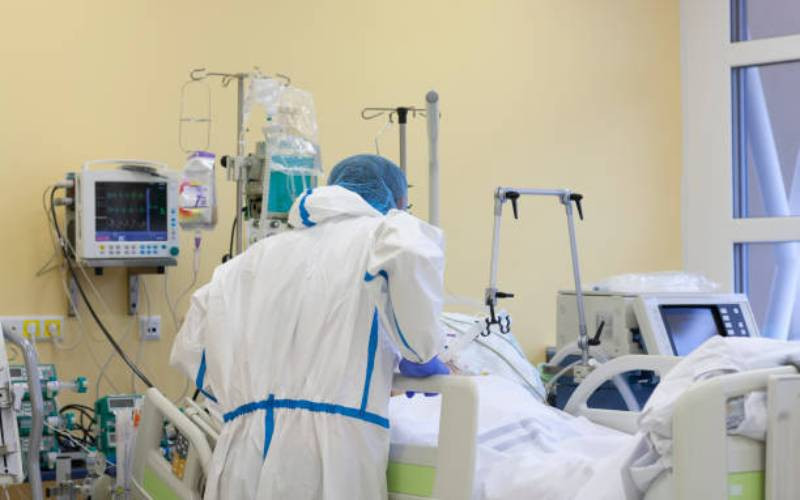 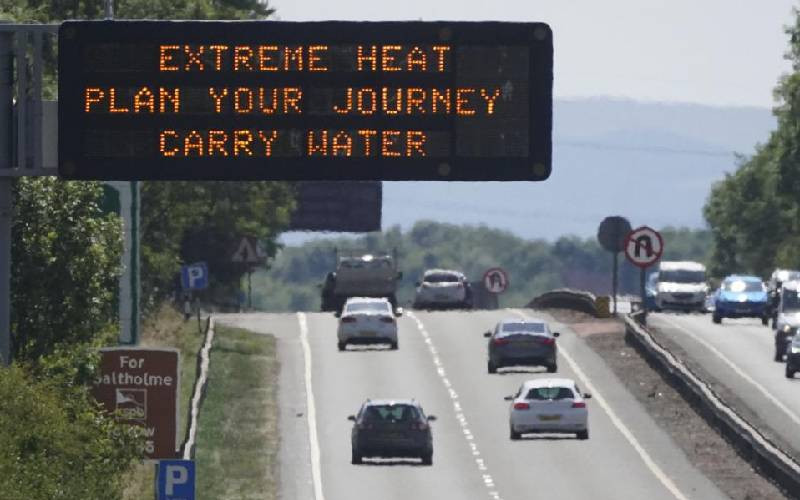