The full extradition hearing to decide whether Wikileaks founder Julian Assange should be sent to the United States to face accusations including spying charges will take place in February next year, a London court ruled on Friday.

Assange, 47, faces 18 counts in the US including conspiring to hack government computers and violating an espionage law. He could spend decades in prison if convicted.

“It is important that people aren’t fooled into believing that WikiLeaks is anything but a publisher,” said Assange, who appeared by videolink from a London prison, dressed in a gray T-shirt and wearing black-framed glasses.

“The US government has tried to mislead the press,” he told Westminster Magistrates’ Court.

As Ben Brandon, the lawyer representing the United States, ran through a summary of the charges against him including that he had cracked a US Defence network password, Assange said: “I didn’t hack anything.”

Australian-born Assange came to prominence when WikiLeaks published hundreds of thousands of secret US diplomatic cables in 2010, angering Washington which said he had put lives at risk.

His supporters hail him as a hero for exposing what they describe as abuse of power by modern states and for championing free speech.

He spent almost seven years holed up in cramped rooms at the Ecuadorean embassy in London where he fled in 2012 to avoid extradition to Sweden where he was wanted for questioning over allegations of rape.

He was dragged from the embassy on April 11 and jailed for 50 weeks for skipping bail.

The United States has since charged Assange with numerous offences including espionage, saying he unlawfully published the names of secret sources and conspiring with ex-Army intelligence analyst Chelsea Manning to obtain access to classified information.

Brandon said Assange’s actions had been dangerous and “by publishing the unredacted material Mr Assange created grave and imminent risk that many intelligence sources, including journalists, human rights defenders and political activists would suffer serious physical harm or arbitrary detention.”

However, Assange’s lawyer Mark Summers said the charges were an “outrageous and full fronted assault on journalist rights and free speech” and that his client did not have access to a computer to allow him to follow the case.

He told the court that Assange, who had been too ill to attend the previous hearing in May, was receiving healthcare. He did not elaborate.

Judge Emma Arbuthnot said the full extradition case would be heard in the week starting Feb. 25 next year.

Australia’s Department of Foreign Affairs and Trade (DFAT) said on Saturday that it was providing consular assistance to Assange and had sought assurances he would be treated appropriately under British law.

“Any extradition request is a matter for the UK authorities. The Australian government cannot interfere in another nation’s legal proceedings,” a DFAT spokesperson told Reuters via email on Saturday. 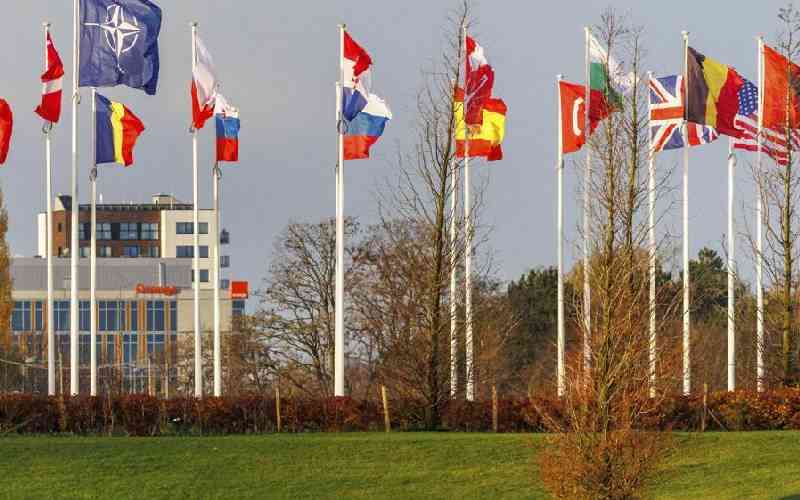 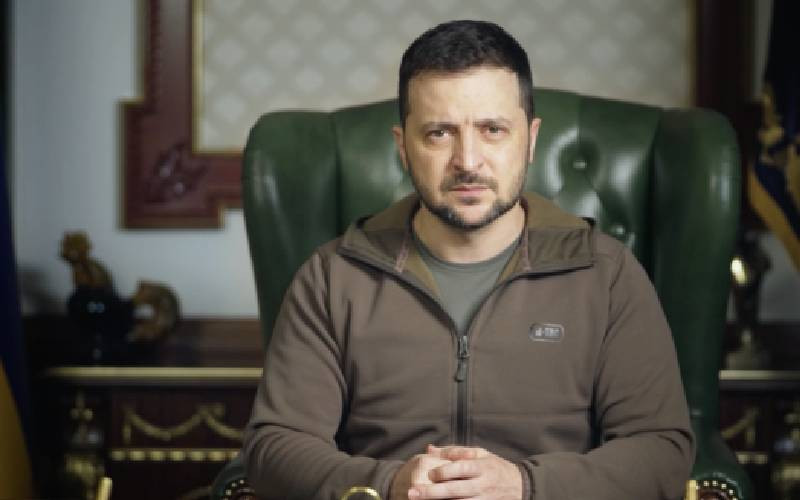 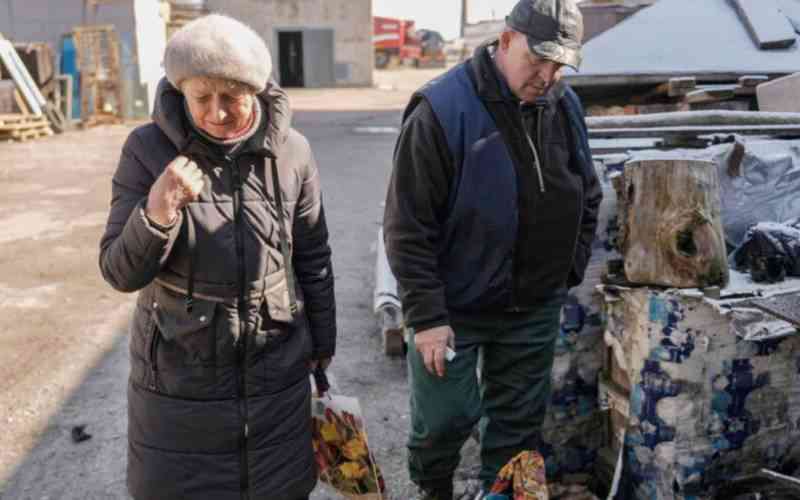