Growing up in Nairobi’s Kibera Slum meant that the quality of life for Veronica Nyambura and her brother Erick Mbugua was less than ideal. Besides the struggle to have food on the table, there was also the challenge of getting good quality, hygienic food.

Most of their food items were sourced from local grocers, and some of it was grown using less than orthodox means - it was not impossible to find vegetables grown around sewage drains. The stroke that broke the camel for Nyambura, 24, is when she fell ill from eating bad food.

“I had diarrhoea for two days before I made up my kind to grow my own food under better conditions,” she told CityBiz. This decision led to the start of Verics Hydroponics, a project being run by Nyambura and her brother.

According to them, the project revolves around using modern modes of farming for farmers in rural and urban low income areas, which do not have access to farming land and water for irrigation.

The project uses a hydroponics system whereby instead of soil, they use pumice, thus saving on space, water and maintenance. The system is simple: a small stream of water containing all the necessary nutrients flows through a pipe in which plant roots are dipped. The water acts as soil and the main source of nutrition.

She says that due to lack of soil in the system, weeds and fungus cannot infect the plants. Moreover, there is no need for pesticides or fungicides since the facility is completely enclosed.

“I discovered that you can grow your own green leafy vegetables right in your balcony, rooftop or backyard, and it is cost-effective,” she says, noting that the technology greatly reduces water requirements for farming.

To ensure maximum yield, the plants are dipped into a water solution packed with nutritious enzymes.

She says that “the farming system is flexible, meaning that it is also convenient and sustainable despite the location. It invests in the available space and the pipes can be customized to fit the requirements of your balcony.”

Having started the project in 2015 with planting vegetables in sacks, Nyambura says they have experienced progressive growth to a point where they could no longer feed market demand from their customers.

Verics have now set up 13 small-scale farms across informal settlements in Nairobi and just recently, they launched their hydroponics system in Kakuma Refugee Camp in Northern Kenya. They have employed 23 people on their team, some of whom are tasked with selling fruits and vegetable in different markets across the county.

Mbugua, a partner in the lucrative venture, says that production is very high as 2500 crops can be cultivated in an area of 80 by 84 inches.

“We use coconut husks which have inactive media which doesn’t harbour bacteria. This system of farming is five times higher than the conventional way of farming where we struggle with bacteria and other microorganisms,” he says.

In addition, he says the harvest is healthy and organic because there is no use of chemicals.

“With 15 litres of water per day, you can water all crops in your farm,” Mbugua says, adding that “We transfer sprouted barley seeds from incubation containers to the hydroponic trays. Every crop has a specific ratio of the required macro and micro nutrients based on crop requirements to make it flourish.”

Veronica and Erick are optimistic that the system can be adopted by anyone anywhere and are looking up to reaching to many urban residents to ensure sustainability of organic products from farm to plate.

The cost of starting a farm ranges with size, with a farm going between Sh15,000 and Sh150,000 depending on the size of the farm.

Mbugua says that their sales flactuate, althouth they sometimes make more than 15 installations in a month besides selling over 200,000 kilogrammes of varieties of farm produce in a week.

So far their biggest challenge has been competing with existing farm product vendors in offering quality farm produce from their farmers. Also with covid, installations were hugely affected.

“We currently are re-looking at strategies to increase our sales using other technologies such as hydrowalls, A-verticals, greenhouses and planting on sacks,” Nyambura says, adding that, “With these,farmers can save up to 80 per cent of water that consumed in farming.”

Kenya ni mimi, Kenya ni wewe, Kenya ni sisi sote. Together, we can all contribute to the realization of Kenya Vision 2030. 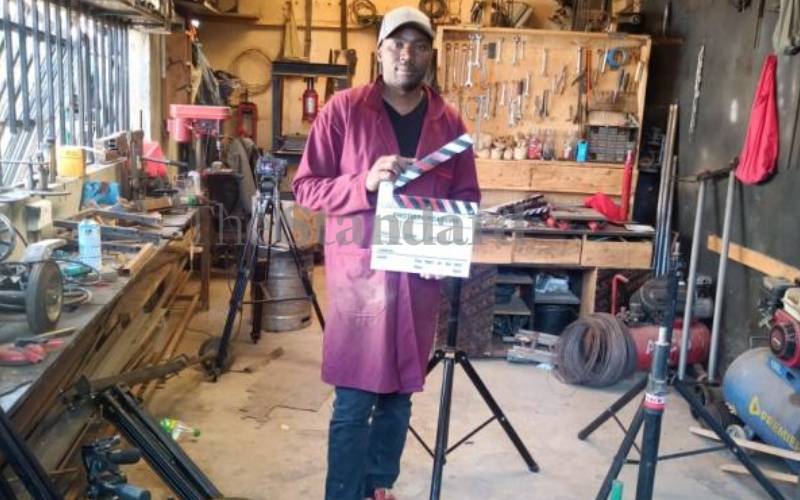 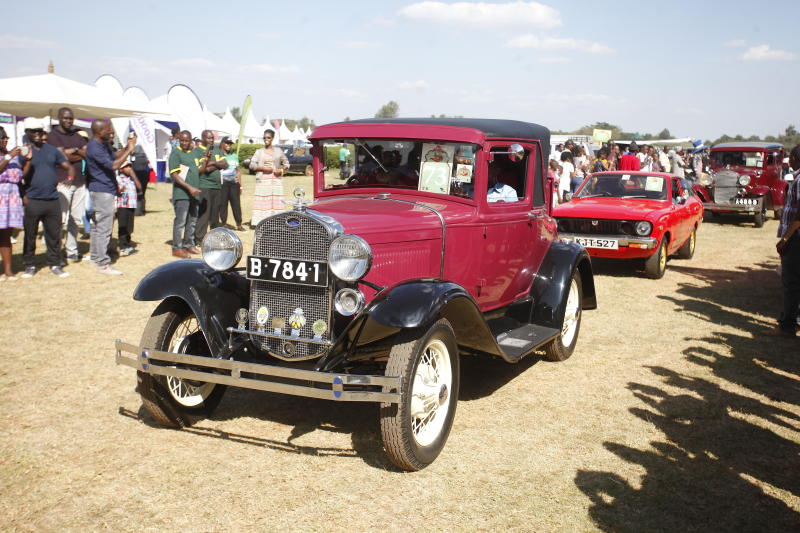 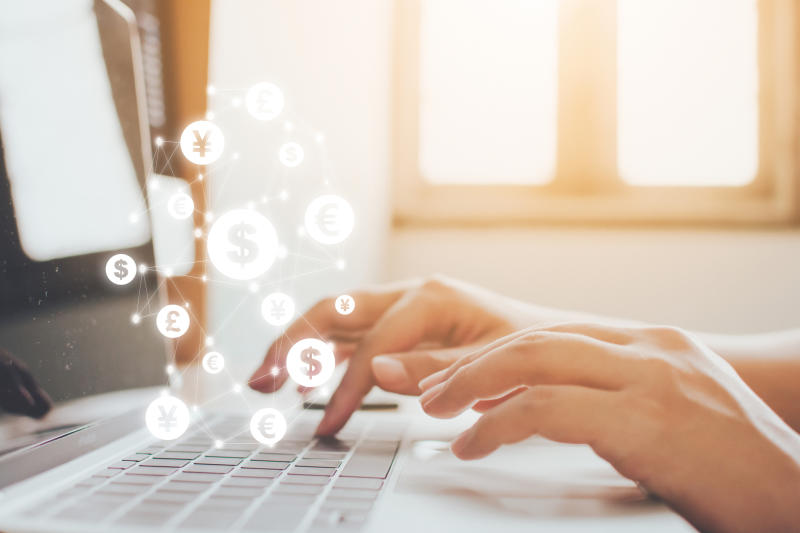 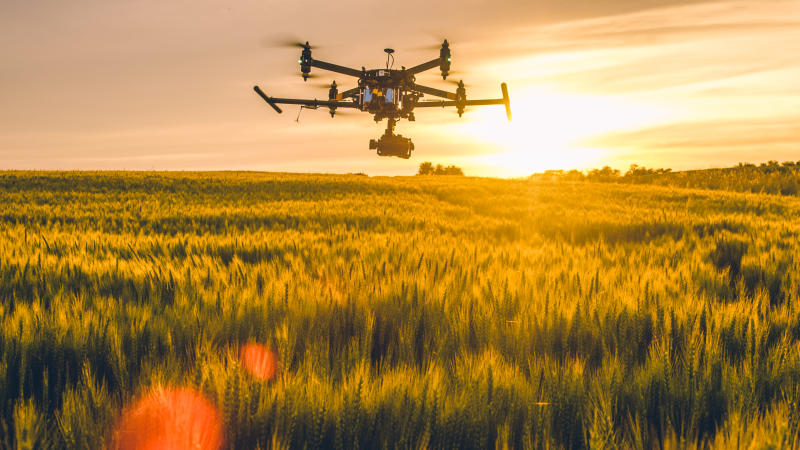