Pitfalls that small businesses should avoid to stay afloat 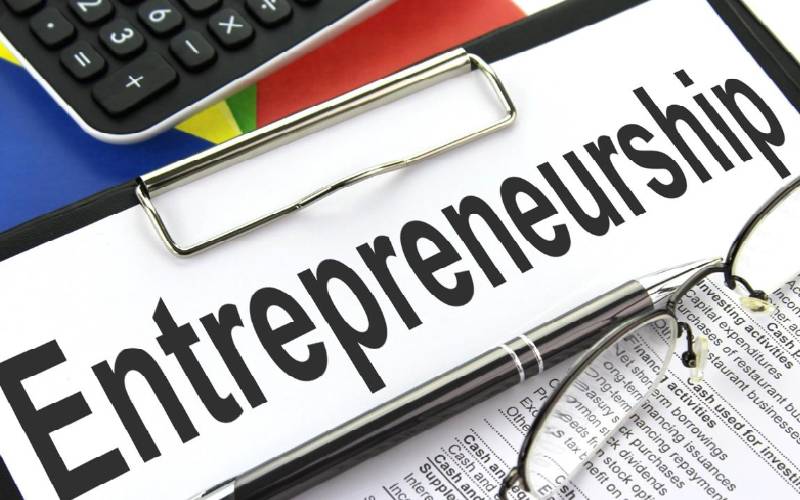 James Kanyutu (not his real name) invested in an agribusiness startup project after reading success stories of those who had made it in the sector and how they were reaping big compared to what they were previously making in the formal sector. He even attended farm visits to members who were doing well going by their Facebook posts in a farming group he is a member.

“Agribusiness looked promising. I had enough land. I was raring to replicate the success of fellow farmers,” he said. The venture did not take off on a positive trajectory, however. And by the time he got to the market, he found it already saturated with similar products making it hard to recoup on the investment. What could have gone wrong?

Before venturing, know the market

When he expressed his frustrations, one of the group’s administrators, going by the name Nujirsie Brad, weighed in on likely reasons. The problem, according to Brad, was that Kanyutu had failed in one critical area: studying the market.

“It is important to know your market, especially if there is a demand for a specific product or produce. And in your business plan, you must know what you’re adding value to,” posited Brad. He added: “Then have a risk assessment. Do a SWOT (strengths, weakness, opportunities and threats analysis), and if the benefits outweigh the risks, you’re good to go.”

Because most of what Kanyutu was dealing with has little shelf-life, Brad counselled on value addition. “What are the benefits of value addition? Increasing and maintaining market share and breaking into new markets,” Brad opined.

He also noted that this needs to be incorporated into a business plan from the beginning. Value addition is converting a produce into a finished product like tomato to tomato sauce or milk to cheese. “You can bet this prolongs shelf-life of a produce,” he surmised.

Not many startups follow a similar path to Kanyutu’s though. With many innovative startups coming up each day, the future of entrepreneurial prospects is looking good. From ground zero, some startups have been witnessing phenomenal growth which can translate to them being listed as mid-sized companies within a few years of their inception.

However, not all may survive the tough market climate and some close shop within a few months or years. Several factors can ensure that a startup folds up. Notable ones are lack of a ready market as seen in Kanyutu’s case or insufficient cash to last them through years.

The business concept or model they’re tailored on may also be a wrong one. Lack of diligent market research is to blame for this. There is this notion that customers will come trooping to one’s premises. At first, few customers will be attracted since new entrants price their products a little below what other players in similar market segments are offering in order to drive in traffic. But the entity may fail to win others more owing to loyalties customers attach to specific entities. It is likely the first few who are drawn by the agreeable value of a product will not stick for long since cultivating customer loyalty takes time.

“It is essential to acquire customers on a large scale than maintaining a few who don’t translate to more value for the enterprise,” said Timothy Kamau, a personal finance expert.

He notes that the cost of acquiring customers may be significantly higher than the value those customers will bring to an enterprise.

Also, poor management can negate the success of the startup. Kamau says lacking in strategy and poor execution will not see a product or service penetrate the market. “Some products may be substandard, necessitating their return to the production line or the services being offered are either ahead of time or not readily embraced,” Kamau said.

Jackson Manyara, an economist, cites lack of sufficient cash as the biggest reason why startups fail. Some people setting startups, he said, work other jobs in order to shore up cash avenues to sustain their enterprises. It would be good to focus on one business if there are no external sources to prop up an enterprise to self-sustenance levels.

“For this reason, when a startup can stand on its own, owners would resign their present jobs to concentrate on their new business,” he said. Like sole proprietorship, Manyara said startups are dependent on their founders. Any misfortune means the business and the owner will suffer. This makes it difficult to meet all challenges on their own. Employees or other partners with a stake in the business should be given operational rights to help tide on challenges.

Factbox: Where do Trump and Biden stand on tech policy issues?