Magoha yesterday said the government would approve proposals from private schools that would like to start junior secondary schools, saying they only need to show they have space and could get teachers who are aligned to the Competency-Based Curriculum.

“Proprietors of private schools who have space for expansion and have the financial capacity to construct at least two classrooms within a month that will host the junior secondary should apply."

The CS added: “We are encouraging them to create junior secondary schools within their primary schools at their own cost. Those who cannot construct new classes can fix CBC classrooms in their primary wings if they have extra classes."

Magoha was speaking during an inspection of newly built CBC classrooms at St Marys Girls High School. However, the Education chief said the government will not fund private schools in building CBC classes.

Magoha’s sentiments come a few days after the Kenya Private Schools Association through national chairman Charles Ochome asked the government to consider funding private schools to develop infrastructure. The CS said parents who choose to take their children to private schools should be ready to pay for it.

The government is rushing to beat the April deadline of building at least 11,000 classrooms to host the junior secondary school.

“I have commissioned 1,080 CBC classrooms that are completed. We expect to have completed half of the 11,000 classes before the April deadline,” he said.

The CS warned that school heads who will not pay contractors after handing over the CBC classrooms risk losing their jobs, saying all the monies have been wired to respective schools' accounts.

He went on: “Cartels should stop frustrating the payment process. Any contractor who will be asked for money should come to my office and I will take action." 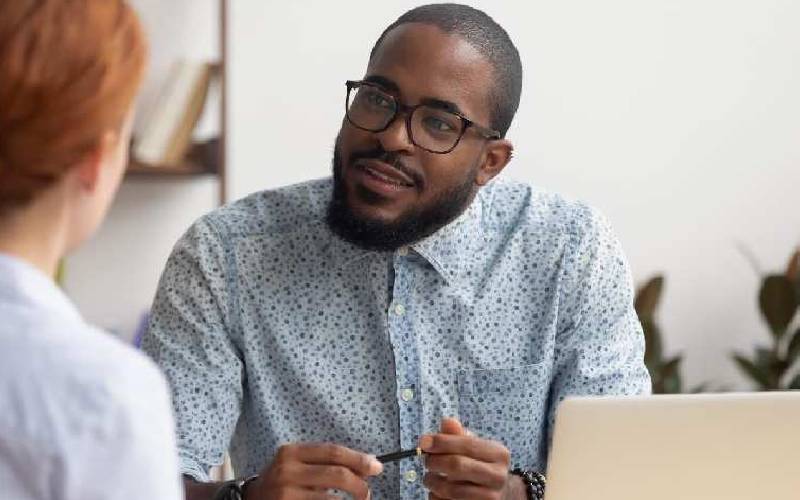 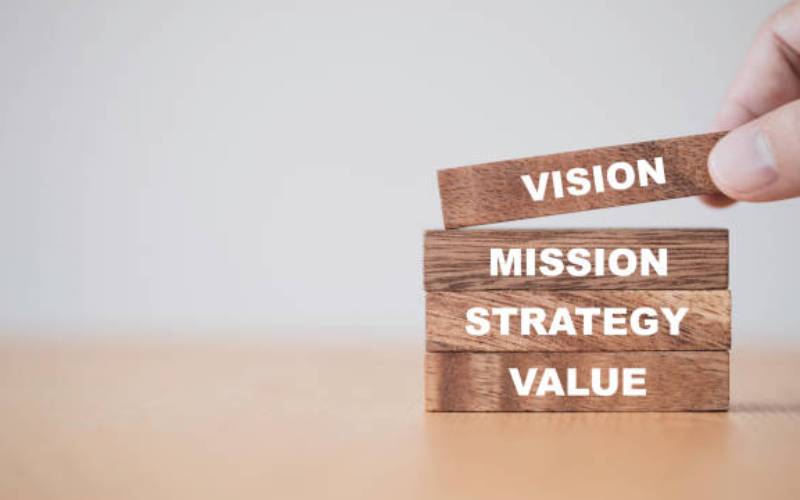 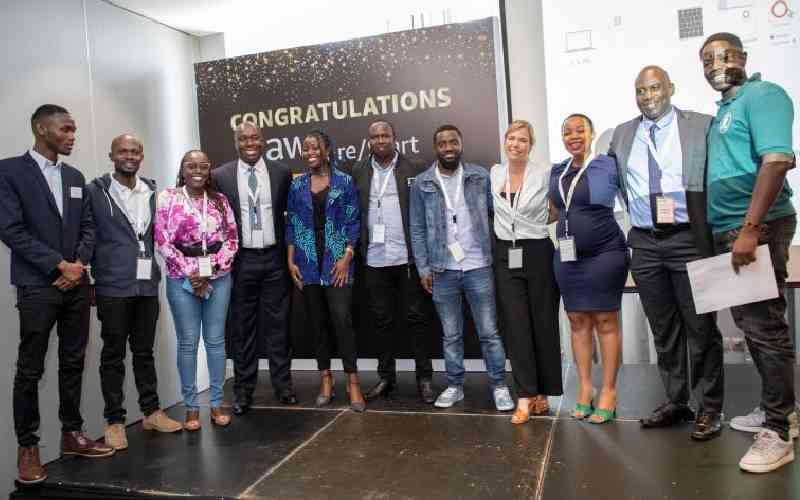 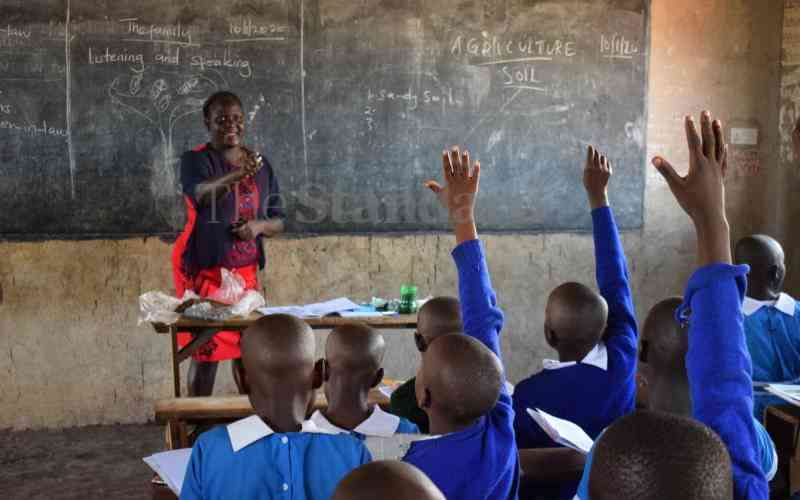 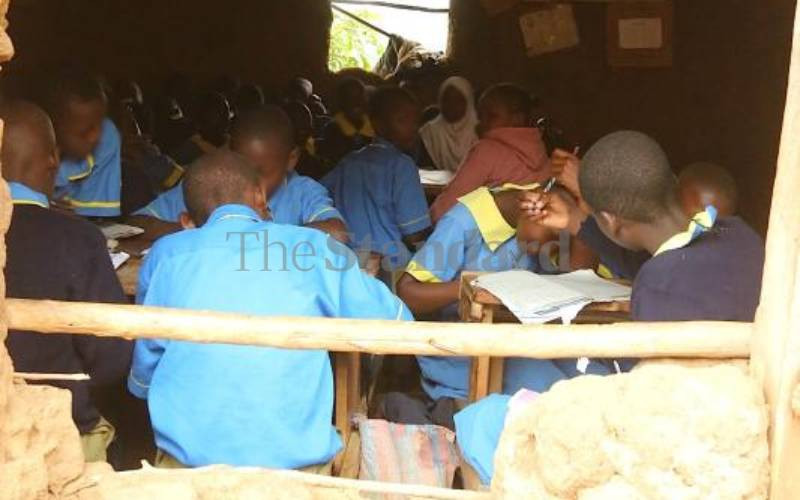