In May 1996, 16 people were killed while sheltering from a downpour when a balcony collapsed at Sunbeam Supermarket on Nairobi’s Moi Avenue. A Commission of Inquiry that followed attributed the building failure to uncontrolled physical planning, inadequate and outdated legislation, inadequate controls and enforcement, corruption and professional inefficiency.

Almost three decades later, dozens of lives continue to be lost around the country from the collapse of poorly constructed buildings largely caused by developers breaking the rules and cutting corners with impunity.

The developer of the six-storied building that collapsed in Kasarani earlier this week killing two people is alleged to have continued construction works despite a suspension order issued in September by the National Construction Authority, NCA.

This is the second incident this week and in typical fashion, the government has come out with strong rhetoric, with Nairobi Governor Johnson Sakaja and area MP Ronald Karauri stating that the developers should be charged with murder.

The result of impunity and cutting corners by rogue developers has been costly in terms of human life and property. In the past 30 years, more than 200 Kenyans have lost their lives to building collapses, thousands injured with the economy losing over Sh2.4 billion worth of investments.

Still, with the number and scale of real estate development in the country, coupled with the depreciation in old commercial and residential buildings, sector regulators appear overwhelmed in fulfilling their oversight role.

The National Building Inspectorate (NBI) domiciled under the State Department for Public Works is charged with auditing buildings for conformity with land registration, planning, zoning, building standards and structural soundness.

In 2018, the agency led the inspection of 5,000 buildings and marked approximately 600 of them as unsafe for occupancy. Another 34 buildings that were on the brink of collapse were demolished.

The agency has, however, since remained silent on the progress of decommissioning the other hundreds of buildings that are still occupied despite being marked as unsafe.

Schedule Four of the County Government Act devolves the disaster management function to counties. This means the duty of developing, maintaining and reviewing early warning mechanisms and responses partially falls on governors.

Kenya’s real estate sector is large and dynamic, with stakeholders often required to appease numerous regulators for permits and certifications. It is imperative the state ensures these requirements are in place to offer protection to ordinary Kenyans often the most affected when buildings come down. 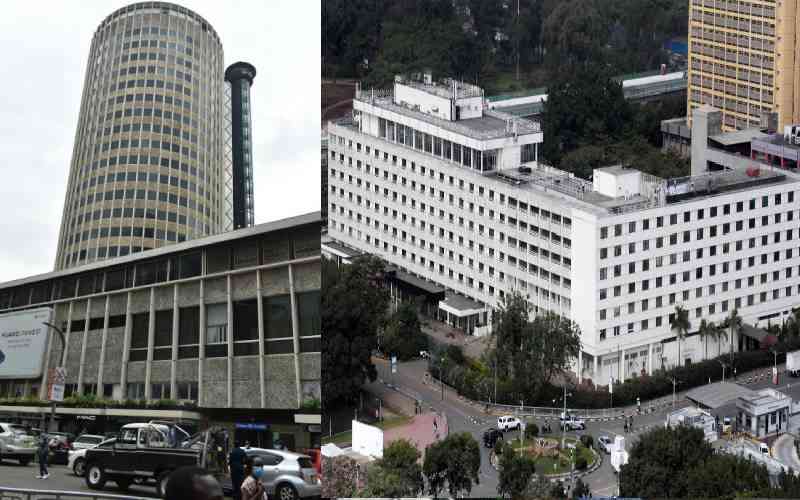 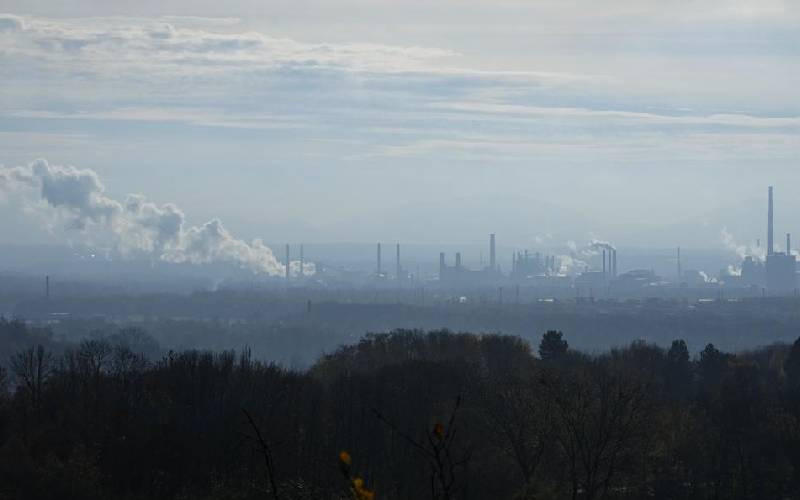 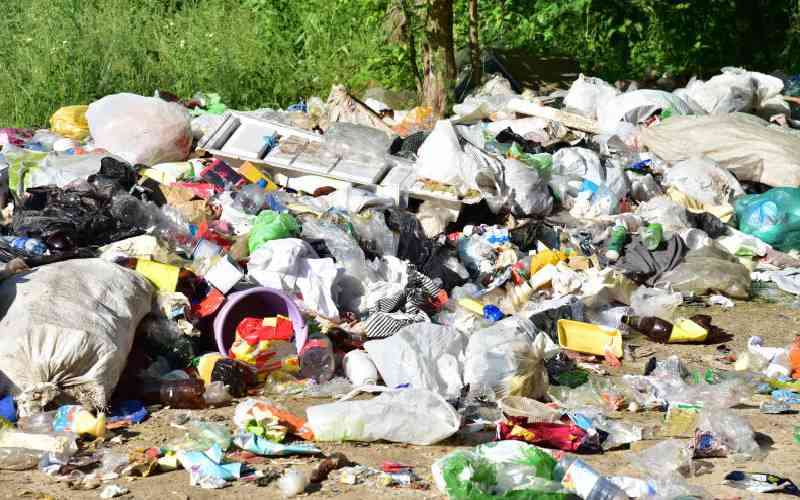 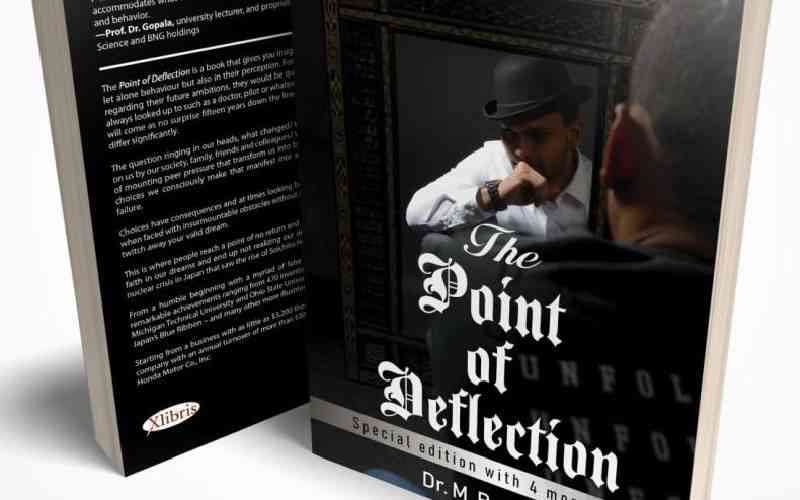 By Editorial Feb. 02, 2023
Editorial
There should be no space for academic dwarfs in our political leadership

By Editorial Jan. 30, 2023
Editorial
Iron out the wrinkles in junior secondary rollout
. 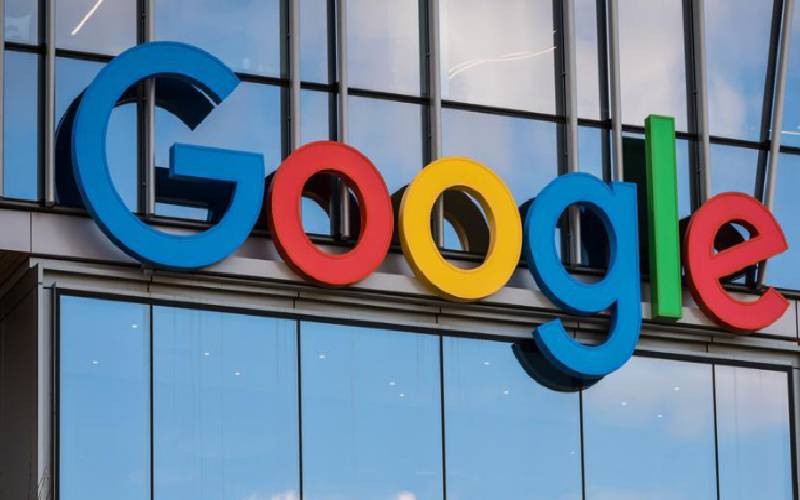