The 72nd Fifa Congress went down in Doha, Qatar on Thursday and among the resolutions made was the ratification of the suspension of three member states.

Unfortunately, Kenya is among the three states, the others being Zimbabwe and Pakistan. It now means Kenya is suspended indefinitely and will only be re-admitted once we comply with Fifa’s directive demanding an end to government interference on football matters.

Sadly, we saw the indefinite suspension coming after we were suspended on February 24 and asked to put our house in order, something that we ignored. Instead, Sports Cabinet Secretary Amina Mohamed and the Football Caretaker Committee continued with their mandate as if nothing had happened.

The Football Kenya Federation under the leadership of Doris Petra also stayed put and all we ended up having was chest-thumping with the Caretaker Committee claiming they are trying to clean up football even after branch officials snubbed a meeting with their leader Aron Ringera.

That should have been a message to Amina and other football stakeholders that we need a sober approach to this issue and not all parties claiming the right of ownership to Kenyan football.

While this is happening, players and other stakeholders like referees continue suffering while the government through the Caretaker Committee, Fifa and FKF are in a standoff.

With the suspension, it means Kenyan referees, players, instructors, clubs and national teams — Harambee Stars and Harambee Starlets — will remain in the cold and FKF members/officials will not be benefiting from any development programmes, courses or training from the Confederation of African Football (CAF)/Fifa until such a time when the government meets the conditions initially set by Fifa during a council meeting on February 24.

That’s a strong statement from the world football governing body and the stakeholders must now sit down and dialogue. They must work towards being back in Fifa fold.

We can make noise about having our own laws, but Fifa will not admit us back as long as the Caretaker Committee is still in place since that is considered government interference by the Zurich-based body. So, we ask Amina to move with speed and disband the Caretaker Committee and immediately call a meeting with stakeholders who should find a common ground and if it means the formation of a Fifa approved Normalisation Committee, so be it.

Having a Normalisation Committee will be a road map to elections and soon we will be back in Fifa fold. Over to you Amina and Petra. Kenyans are watching. 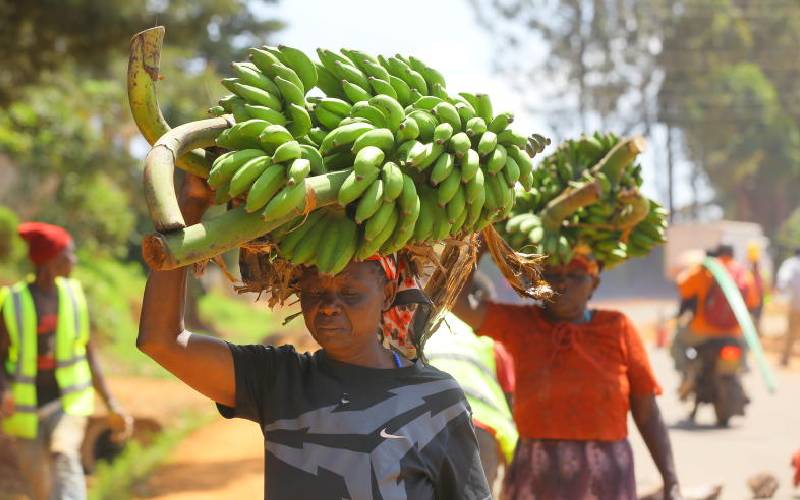 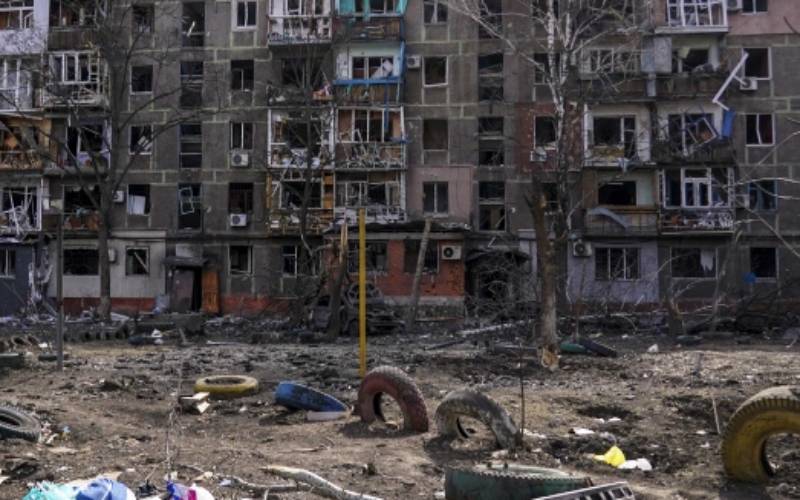 By Peter Theuri 2 days ago
Business
Interact and socialise beyond work; you need it

By Mike Kihaki 2 days ago
Business
The treasury is broke to sustain the Sh100 unga subsidy, says Munya
.