Deputy President William Ruto has said results of the recent by-election in Nguu Masumba ward, Makueni County, is a sign of shifting loyalties in the region.

Ruto said performance of UDA's candidate, who came second in the race, showed Ukambani region was moving towards the party ahead of next year's General Election.

The DP said he believed the region, perceived to be the stronghold of Wiper leader Kalonzo Musyoka, will rally behind him in the elections.

"I have come to say thank you. Although the seat was won by another person not a UDA candidate, we defeated the Wiper man. The journey has begun, this region is made up of courageous people," said Ruto.

Ruto was speaking at Matutu village in Nguu Masumba ward where he met voters from the region to thank them.

The October 14 by-election was won by Timothy Maneno, an independent candidate, who had the backing of Makueni Governor Kivutha Kibwana. UDA's candidate Daniel Musau came a close second while the Wiper candidate Eshio Mwaiwa a distant third.

The DP also said ODM leader Raila Odinga, who enjoyed the region's support in the last two elections, has no economic blueprint for the region and claimed that his handshake with President Uhuru Kenyatta had sown confusion in the Jubilee administration and stalled development.

"He joined the government saying it was for peace but we have seen no peace at all since he came on board. The Big 4 Agenda that we had is now history," Ruto added.

The DP added that the county is grappling with debts and economic stagnation and promised to reverse the situation once he wins the presidency.

Makueni UDA coordinator James Mbaluka said the region had spoken and they will not return to the Wiper party since they want progressive politics which can help their people.

Garissa Township MP Aden Duale, who accompanied the DP during the tour, said the government is plotting to compel certain presidential aspirants to rally behind Raila. 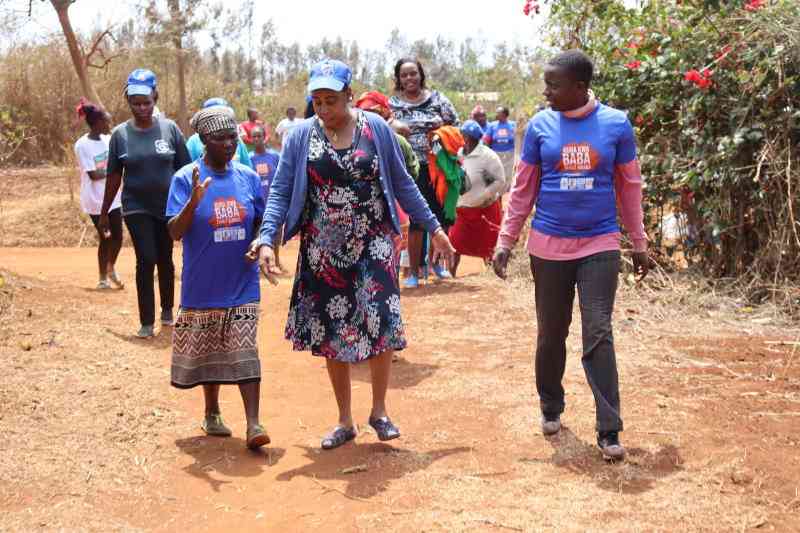 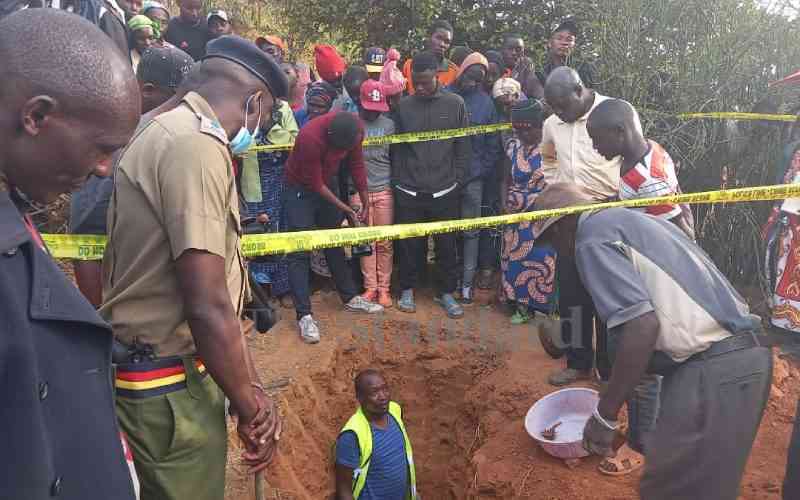 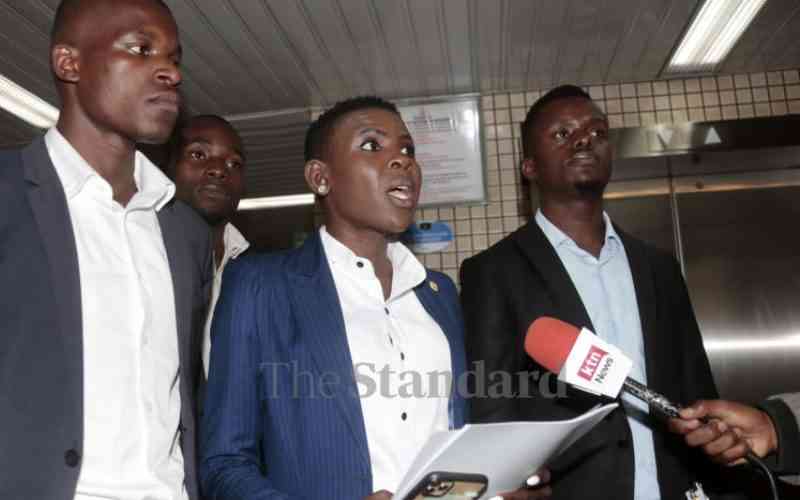