Kibwana calls for a ceasefire in Kitui 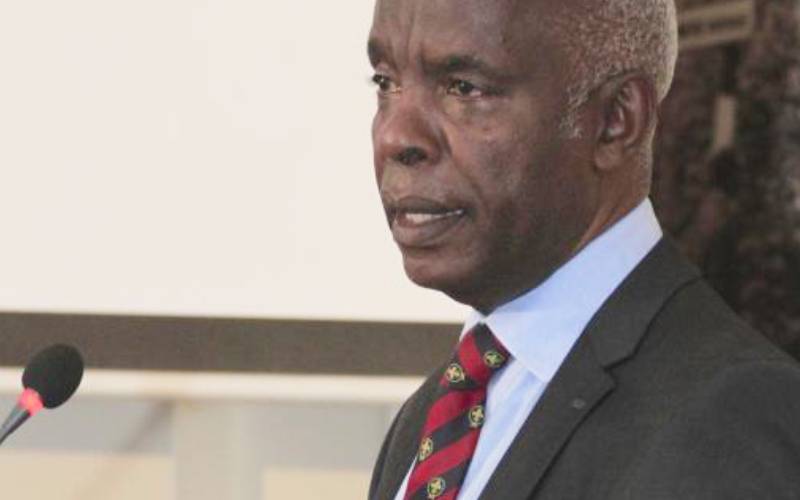 Makueni Governor Kivutha Kibwana (pictured) has called for a quick solution to the unending wrangle between Kitui County executive and its Assembly.

Kibwana said that the path the county is heading to is where Makueni was with the first Assembly.

“I don’t want to accuse either side, but the problem with a budget crisis is likely to hold development hostage,” he said shortly after a church fundraiser in Wote.

Kitui has experienced a budget stalemate after MCAs accused the executive of not approving some Sh40 million the ward reps had allocated for ward development.

Kitui Governor Charity Ngilu returned the estimates for amends in the House but the MCAs refused to omit the allocation.

Kibwana says it is high time leaders including those from the church help solve the dispute for the sake of the people.

They gave her up to tomorrow to have them sacked lest they impeach the two.