It has largely been a dry season in most parts of the country over the past months.

The situation has resulted in drought and food shortages that have disrupted livelihoods following reduced harvests and livestock deaths.

In these areas, experts have warned of a looming food crisis.

In some regions bordering the Mau forest in Nakuru and Bomet Counties, hailstorms have rocked the area. 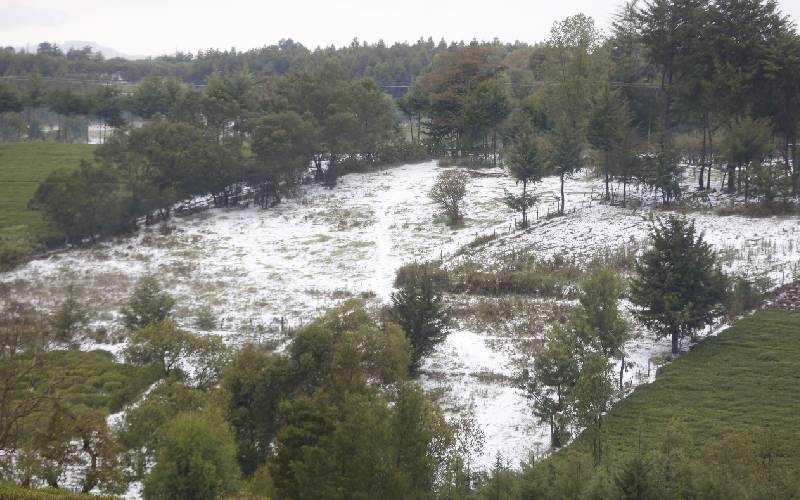 The areas have been experiencing a lot of rainfall in the past weeks.

This has been characterised by hailstorms that have 'painted' the farms and roads white. 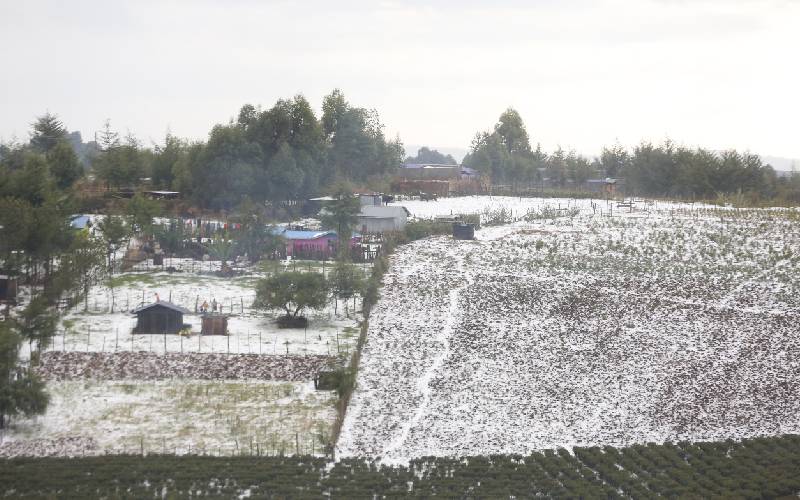 Photographs taken in the midst of hailstorms in these places can be mistaken for a European winter, which is catastrophic to tea farms.

While tea is one of the most important beverage crops in the world and a major revenue earner in the country, it has been severely affected by these severe weather conditions that have been likened to impacts of climate change, among them hail, frost and drought. 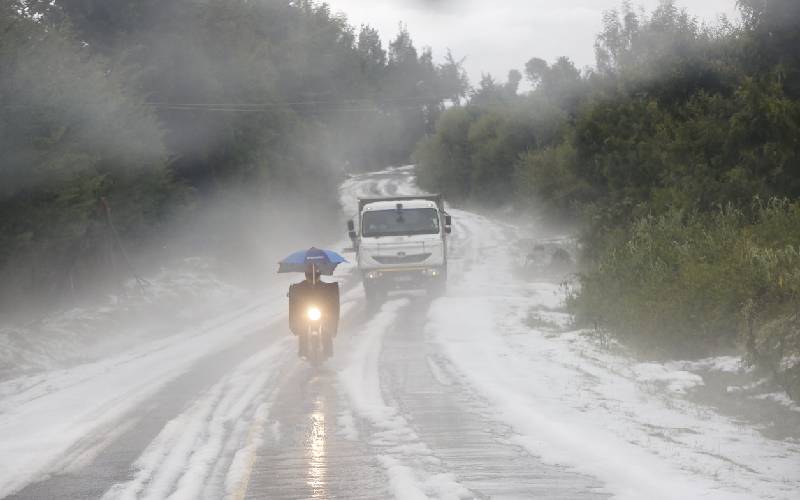 Studies linked annual revenue losses to hailstorms and have greatly impacted on tea growing areas despite lack of recovery plans in place after the damage.

“Such massive hailstorms are catastrophic to tea. It makes the leaves to wither and eventually dry up and eventually nothing is left for picking,” Jacob Korir, a tea farmer and resident says. 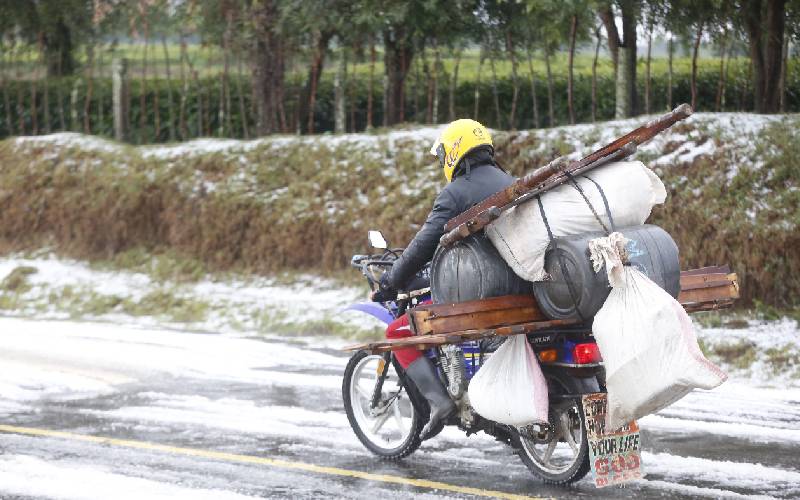 In January this year, similar phenomenon of tea farmers counting losses after hailstorms were reported in Tindiret, Nandi hills and parts of Aldai in Nandi County. 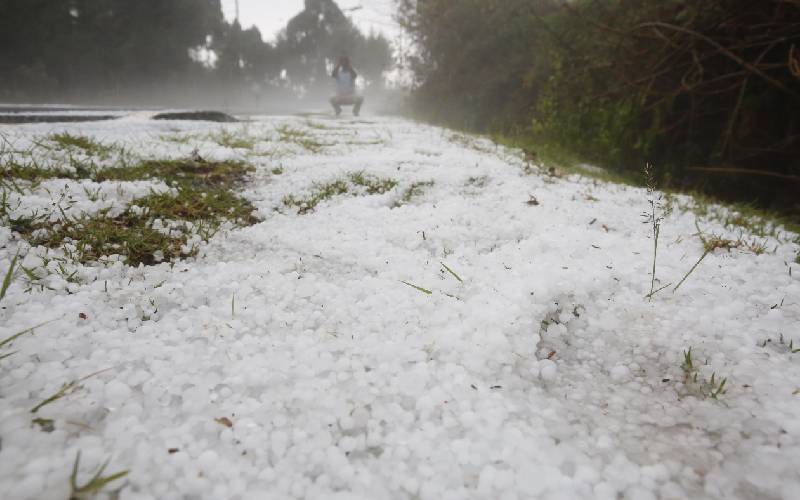 The growing population is projected to triple domestic food demand in sub-Saharan Africa by 2050.

Qatar Airways has launched a campaign to encourage more people to fly as countries reopen their skies amid falling Covid-19 infections.

By Bernard Lusigi | 5 hours ago

This man Peter Mwanzo, the new sheriff in Nakuru
Feedback