Sindo residents in shock as bodies of two people found

The bodies were found at Wadiang’a Beach in Sindo town, Suba sub-county.

In the first case, the body of Nicholas Odhiambo,33, was found lying in a pool of blood in a thicket.

Odhiambo’s body was discovered by a resident who had gone to bathe on the shore of Lake Victoria. The body had injuries on the head.

Another man identified Evance Makori,38, was found dead in his rental house where he has been living alone.

Makori’s body was found on the floor of his house near the same beach but had no visible injuries.

Residents said Makori has been missing for days. The cause of his death was not immediately established.

The two bodies were taken to Sindo sub-county hospital mortuary. 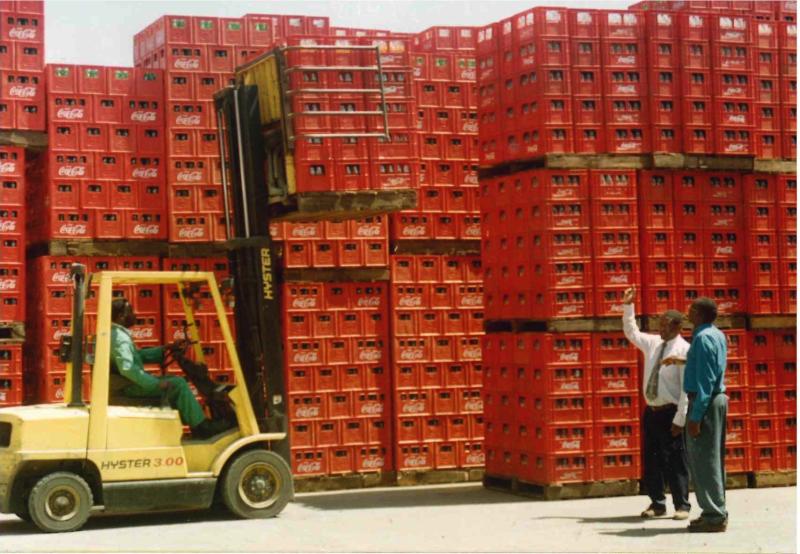 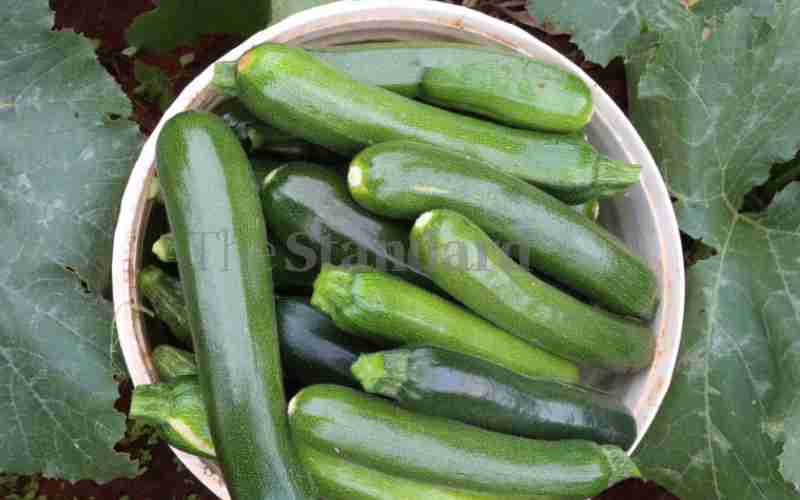