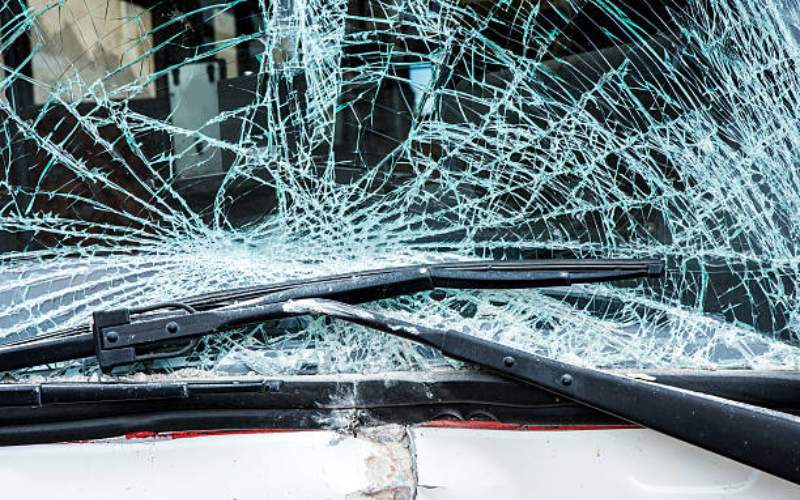 Six people have died and several others injured following an accident at Roka area along the Mombasa- Malindi highway last night.

“The accident involved a head-on collision between two matatus. One was heading to Kilifi from Malindi while the other was heading to Malindi from Kilifi when the incident took place,” he said.

He added that the PSV KCY 480 Q from Malindi was trying to overtake another vehicle when it hit the PSV KCB224E.

“When we arrived at the scene we identified four bodies while the injured were taken to the Kilifi County referral hospital and the Malindi Sub County hospital,” he said.

He urged drivers and other road users to be disciplined on the road to avoid accidents.

By Marion Kithi 5 days ago
Coast
Where victims of rape undego 'cleansing' to heal their scars
.