For women going to Gulf countries as domestic workers, poverty is the enemy

There is a video clip of a young woman screaming at another woman who allegedly took her to some Gulf country for work, but when she started getting mistreated, declined to help her get back home.

The clip that has gone viral was supposedly shot at the Jomo Kenyatta International Airport when the family of the screaming woman, let's call her a victim of torture, had gone to meet her when she came back from some Gulf county where Kenyan women go to seek employment and end up working long hours while living in deplorable conditions and some even die.

Before that video clip went viral, photographs of another Kenyan woman who had gone to the Gulf for work was doing the rounds on social media, with captions that she was being mistreated by her employer and needed to be rescued.

Before she was helped and flown back home, Kenyans blamed everyone, from the recruitment agencies to the ministries of Foreign Affairs and Labour, the Government in general and in particular, Kenya's ambassador to Saudi Arabia which was fingered as the country where these job seekers suffer the most.

For the past two or so months, there have been numerous reports of Kenyan women suffering in Saudi Arabia and other Gulf countries, and younger Kenyans might think that it started in the last few years, or that Kenyans never used to go to those countries to seek employment as domestic workers and started doing so in the recent past.

As a matter of fact, some of them may think that these recruitment agencies sprung up in the last ten years when the economy went from bad to worse and to the worst where it is currently. Nope. What is happening is not new. Kenyans have been crying for help for several years, even when the economy was supposedly booming and it could probably be said that there was no need to go searching for greener pastures as domestic workers in the Gulf countries.

The recruitment agencies which process these women too, have been elusive and evasive for all those years, never accepting responsibility or negotiating better terms for their charges. About 20 years ago, when Kenya's economy was good, the agencies were few, but their numbers have grown in tandem with impunity with which they operate and which has become part of Kenyans' value system and culture.

They have been likened to human traffickers, and it seems that does not bother them much. That is why the lady who was being screamed at had the audacity to go meet a victim of torture who went through her agency and for whose recruitment she earned a commission.

Many of the agents claim that the women are tortured either because they do not heed their employers or are generally lazy, and seldom do they take responsibility and agree to bring back the women, no matter how loud and painful their kin cry. Could they be this callous because they do not go to people's homes looking for women to take to these Gulf countries and instead it is the job seekers who go to them?

If that is the case, then there are other people, and factors to blame: The economy and dwindling job opportunities locally, and of course the Government which keeps licensing the agencies, and does not use its diplomatic channels and resources to protect the rights and lives of Kenyans in whichever country they are.

If it is factors, then the economy is to blame, for, even at the time when Kenyans were crowd-sourcing for help to bring back one of the victims, another batch was happily taking selfies at the Jomo Kenyatta International Airport, ready to fly out.

The oddest thing about the whole scenario is that the plight of these women has been discussed even in Parliament. Task forces to look in to the matter have been formed, and reports submitted but the situation does not get any better.

It is natural to blame the ambassador, the governments of the host countries and the employers for their attitude towards their Kenyan employees, but the root cause of the problem is at home, or even at the household level.

The Government, it seems, fails to make the recruitment agencies commit that they will bring back any of the employees who fall victim to torturous acts otherwise their license get cancelled.

Either the agents convince these women who sign up with them that the victims who come back in coffins are to blame for their plight, or hide contracts and addresses of their employers from them, and they travel not knowing the nature of work they signing up for, or where they will be working. 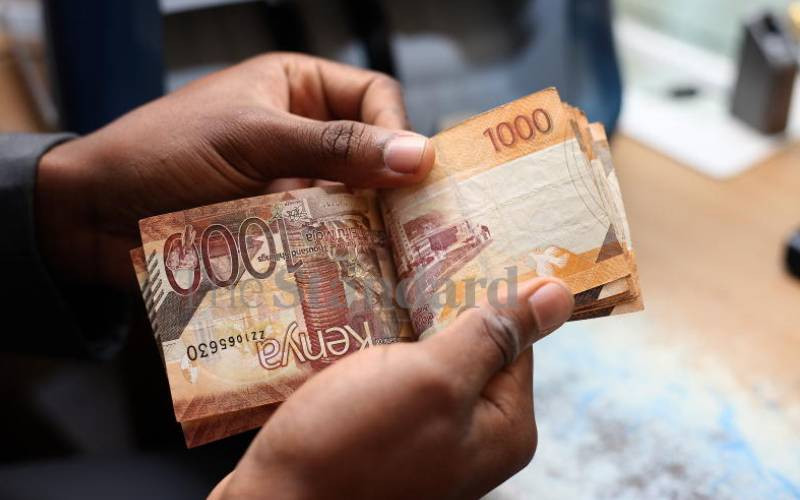 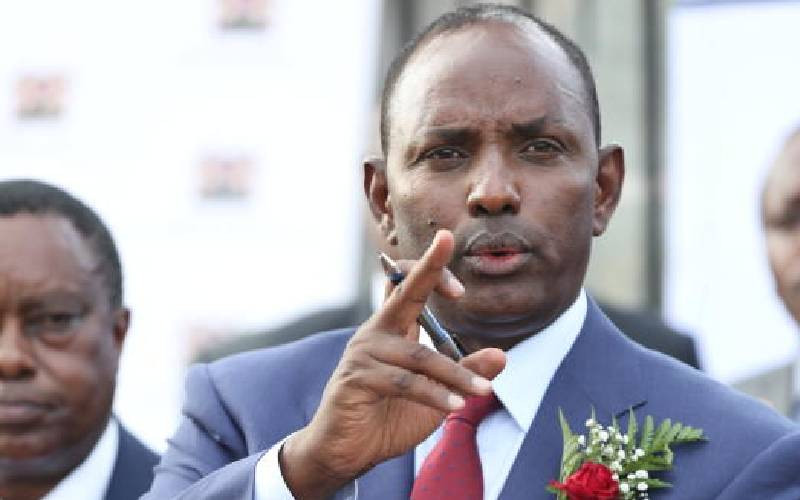