Two brothers were yesterday lynched in Mbeere North after they reportedly attacked their sister-in-law.

Amos Kariuki, 44, and his brother Eusavias Ngari, 36, are said to have pounced on Mary Muthoni and left her with serious injuries after attacking her with a panga.

The family has been rocked by disputes that have seen members serve jail terms.

The brothers were stoned to death by residents at Uvarire village in Kathera on learning that they had attacked Muthoni with who they have been feuding with, said Mbeere North sub-county police commander Kivinda Kilonzo.

"We received a report that a woman had been attacked by two brothers in what appeared to be a retaliatory attack. The public reacted by killing the brothers by way of stoning," said Kilonzo.

Neighbours said the family members don't see eye to eye, resulting in some being jailed.

Kariuki and Ngari, for instance, had each served five years at Embu GK Prison following the family wrangles. Muthoni was released from prison in August last year. 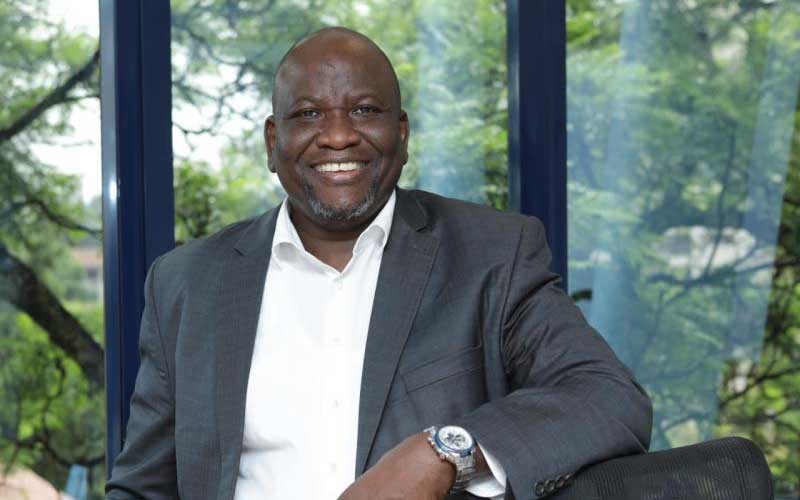 Next article
SMEs to benefit from Google training 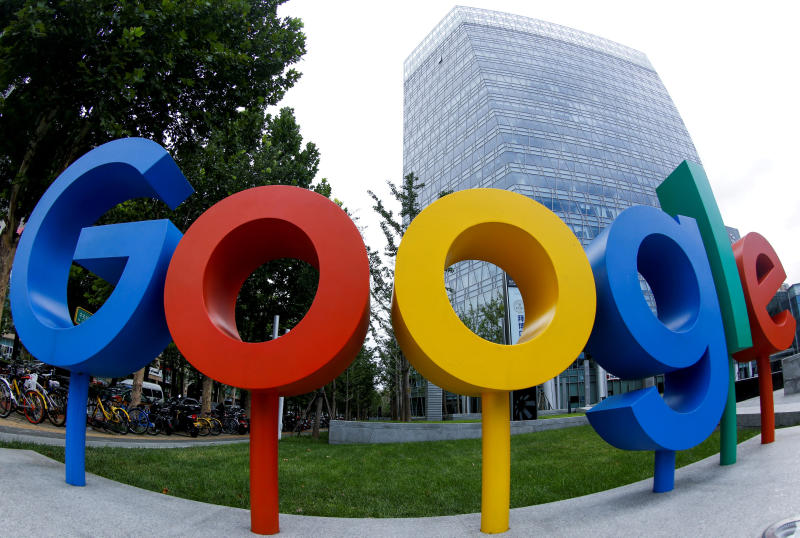 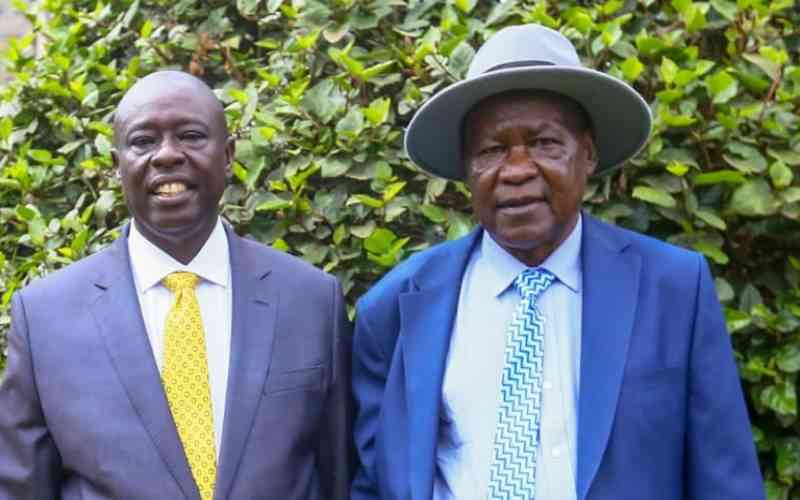 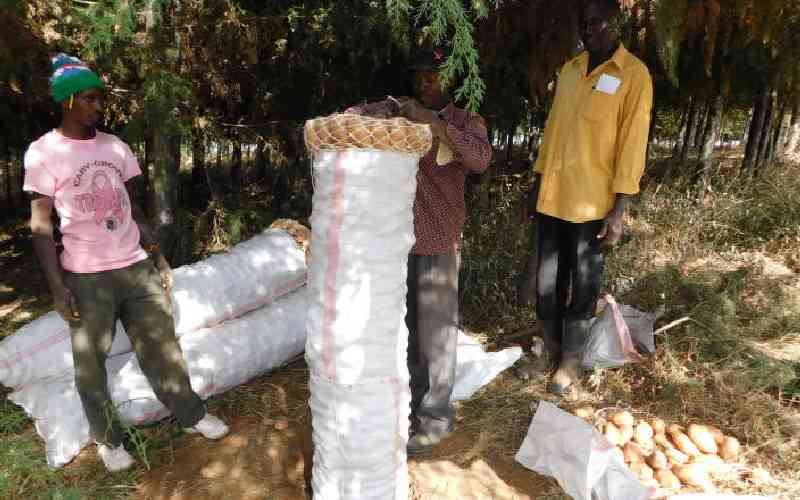 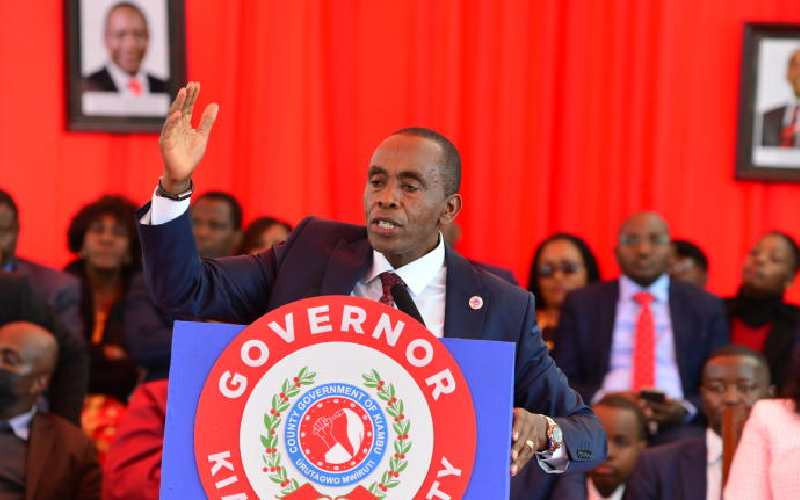 By Fidelis Kabunyi 10 days ago
Central
Wamatangi's list of pledges of 100 days in office as Kiambu governor
.