Johannesburg-based Tiger Brands has appointed Polycarp Igathe as Chief Growth Officer for the Rest of Africa.

His appointment takes effect from December 1 and will be reporting to Tiger Brands Chief Executive Noel Doyle.

He has occupied different roles in, among other top companies, Coca-Cola, Kenya Breweries, Haco Industries and Equity Bank. He also held the position of Nairobi Deputy Governor.

Speaking on the appointment, Mr Doyle said Mr Igathe brings on board commercial capability, as well as marketing, sales, strategy and business leadership, having served in various companies across Africa.

“I look forward to the diverse set of capabilities and knowledge of the continent that Polycarp will bring to driving the execution of our ambitious growth strategy for the Rest of Africa business and his broader contribution to the development and execution of the Tiger Brands business strategy,” said Doyle in a statement.

The company also announced the appointment of Zayd Abrahams as Chief Marketing and Strategy Officer. 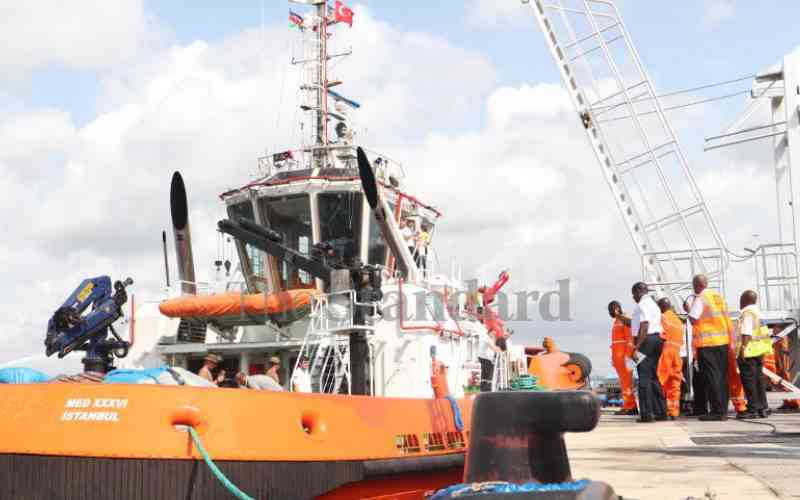 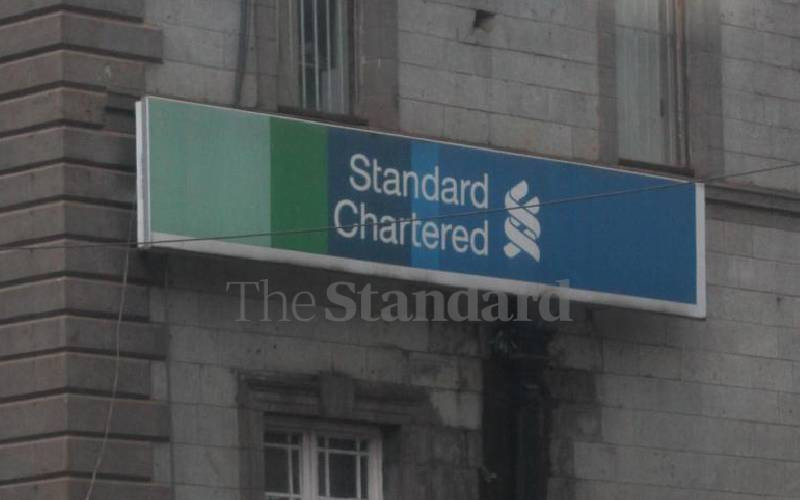