The Kenya Ports Authority (KPA) has fallen short of the minimum freight traffic it was supposed to supply the Standard Gauge Railway (SGR) in the last two years as part of the loan terms of the $3.6 billion (Sh435 billion) project.

According to a take-or-pay agreement that KPA had with the Kenya Railways Corporation (KRC), the SGR was supposed to transport a minimum of six million tonnes and 5,723,333 tonnes of goods in the years 2020 and 2021 respectively.

However, official data shows that the SGR transported 4,411,000 tonnes and 5,407,000 tonnes in 2020 and 2021 respectively, which means that the ports authority was forced to pay for the shortfall, according to the Long Term Service Agreement.

This agreement was one of the conditions that the Exim Bank of China insisted upon before disbursing the $3.6 billion (Sh435 billion) loan for the construction of the modern rail from Mombasa to Nairobi.

KPA Managing Director John Mwangemi declined to confirm whether the ports authority had paid for the shortfall, saying he could not comment on a document that had been released by the Transport Cabinet Secretary.

“Once the minister has provided the document, I can’t answer, as far as I am concerned. Please go back to the minister, he will provide you with all the answers,” said  Mr Mwangemi, who had initially said he could not comment on "a document that he did not have."

The take-or-pay agreement between KPA and KRC might further take a major hit after President William Ruto directed the port authority to reverse an earlier decision that had forced all cargo destined for Nairobi to be cleared at the Inland Container Depot in Nairobi's Embakasi, with the one going further from the capital being cleared at the dry port in Naivasha.

This, the president said, was in keeping with his promise to the coastal people in the run-up to the August General Election to bring back port services to Mombasa.

The money collected by KPA was supposed to be put in an escrow account at KCB Bank.

Should the National Treasury not have sufficient funds to repay the SGR loan, the Exim Bank could be repaid from the escrow account.

The long-term service agreement between KPA and KRC remains in force as long as the Chinese loan is outstanding. Kenya will pay its last instalment of the loan in 2034.

Despite the country being hit by the Covid-19 pandemic, with the passenger services of the SGR being suspended for some weeks in 2020, the transport of cargo was not significantly affected. 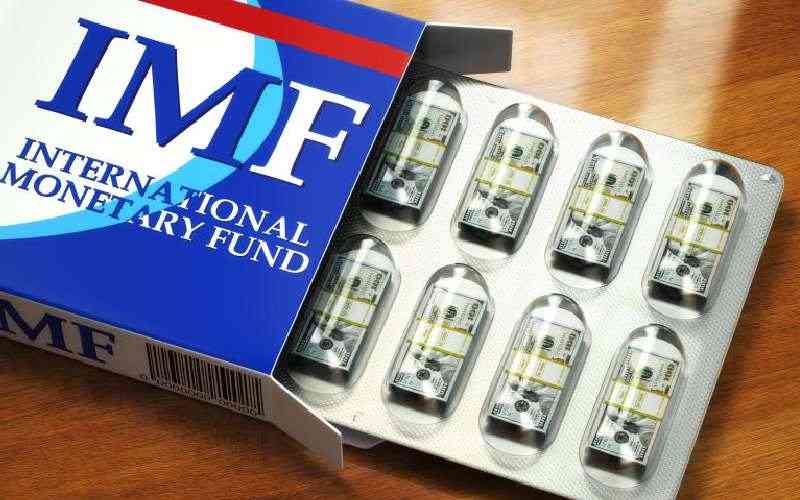 Next article
Premium
SGR contracts: What happens when private interest call the shots 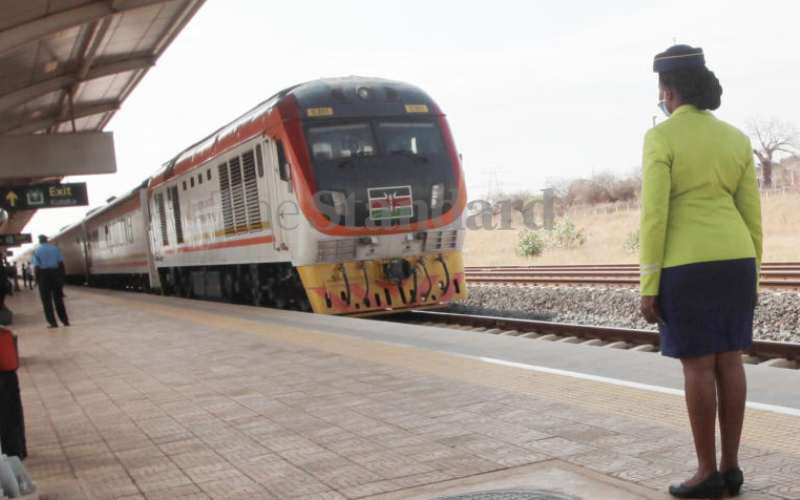 By XN Iraki Feb. 05, 2023
Business
The truth vs reality when privatising universities

By Dennis Kabaara 39 minutes ago
Business
Premium Privatisation talk: The devil is in the detail