President William Ruto is seeking to slash up to six per cent of workers’ take-home salary as part of his push for increased savings.

The president yesterday met Kenya Kwanza legislators at State House where the matter was discussed.

This move will affect workers who are already grappling with the high cost of living.

At the same time, Ruto has plans of increasing land rates in Nairobi.

An MP who sought anonymity said the president was concerned that there were thousands of rich Kenyans who live in Nairobi but are not paying land rates.

“I own a home in Karen and for all those years I have never paid any rates for it. It is time we review that and help the country make life better for its citizens by paying the rates,” Ruto is said to have told the MPs.

Other MPs who attended the Kenya Kwanza Parliamentary Group meeting said the president laid the foundation for his government’s policies by rallying Cabinet members and legislators to pass laws that will give life to his dreams.

They resolved to come up with regulations to push contributions to the National Social Security Fund (NSSF) to six per cent of an individual’s income instead of the current standard Sh200.

“The president is keen on having a nation with a saving culture. He noted that the six per cent  from incomes will go a long way in improving the NSSF which will eventually help Kenyans who have retired,” said an MP who attended the meeting.

By last evening, NSSF chief executive Anthony Omerikwa and State House spokesperson Hussein Mohammed had not responded to Standard queries on the fresh clamour to raise the rates.

Other workers, including those who were negatively affected by the Covid-19 pandemic with their earnings declining, are servicing loans.

The cost of living has generally gone up, with many Kenyans still reeling from the negative effects of Covid-19 which saw them lose their livelihoods.

The government has also rolled back all measures that were put in place to cushion Kenyans against the negative effects of Covid-19.

Even after the High Court declared some sections of the NSSF Act 2013 unconstitutional, President Ruto and his government have pushed on with the narrative of increasing pension contribution, saying that the current rate is too low.

The Act seeks to increase the monthly pension contribution by as much as 980 per cent for employees earning over Sh18,000.

Ruto said that the Sh200 that workers are currently paying is not enough to secure their future.

The contributions under new Act—the old piece of legislation being NSSF Act 1965— would be staggered in five years.

NSSF has already indicated that it will appeal the ruling.

NSSF is supposed to offer workers social protection in their old age.

The fund achieves this by collecting contributions from workers and keeping it for them until they retire.

Currently, those in formal employment contribute Sh200 and the employer matches, adding up to a monthly contribution of Sh400.

So, if you start working at the age of 25 and retire at 60, with a monthly contribution of Sh400, you will have Sh1,370,357.38 at maturity assuming a constant annual interest of 10 per cent, according to calculations by Cytonn Investments.

Sundeep Raichura, an investment advisor to NSSF said that one of the key structural weaknesses at the social fund is that contributions are capped by law at Sh200 by employers and employees.

“Even with the best management and investment returns, it is impossible to deliver effective social security/old age protections with such low levels of contributions,” said Raichura.

Mr Raichura said there is need for a more meaningful level of contributions that target a more reasonable benefit and financial security.

“This is what the NSSF Act 2013 was aiming to deliver,” added Rachura.

The clamour for higher contributions comes even as the management of the Fund is under scrutiny.

NSSF has been under pressure to improve the management and transparency in the use of its funds before it can ask members to increase monthly contributions.

The Auditor General recently termed as “irregular” the high costs of running the Fund which ballooned by nearly a billion shillings in the year to June 2021.

The expenses of administering the Fund breached the NSSF Act 2013 which caps the costs at no more than 1.5 per cent of its asset value.

“Failure by management to contain the expenses at 1.5 per cent or below of the fund’s assets ... is therefore irregular,” said Ms Gathungu in the report dated July 20.

NSSF’s asset value grew by 13.8 per cent to Sh284.5 billion in the period under review, meaning its operating expenses shouldn’t have exceeded Sh4.27 billion.

Its contributions dropped by 1.77 per cent to Sh14.4 billion down from Sh14.7 billion a year earlier.

Omerikwa defended the rise in internal costs blaming them on higher legal expenses. 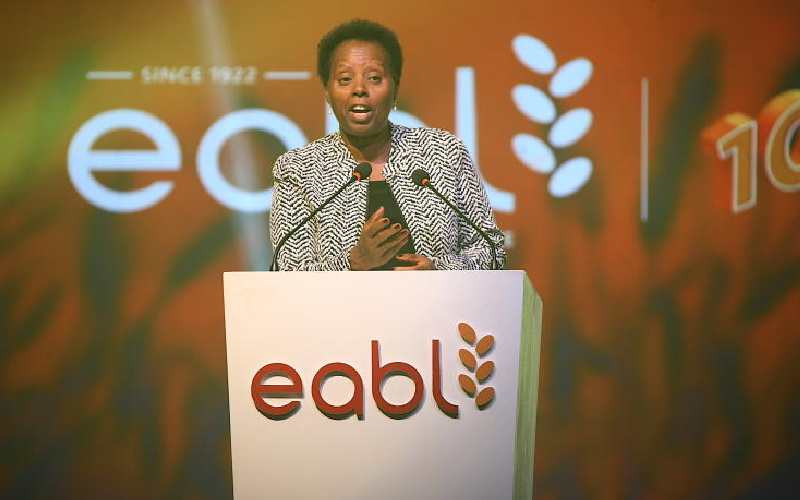 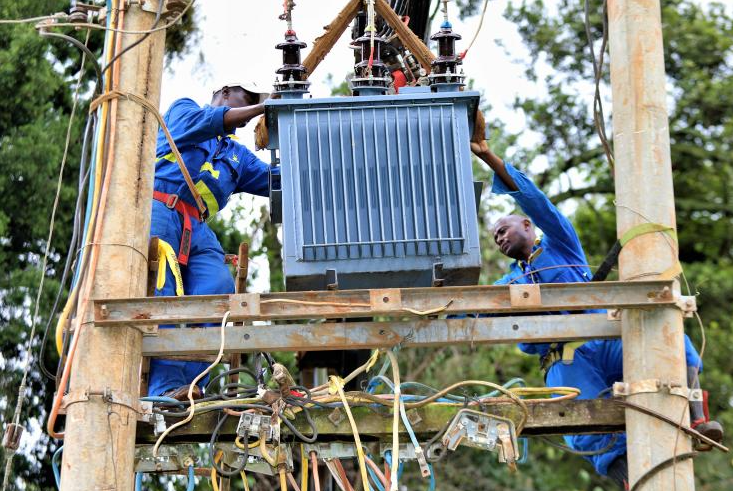 By Mate Tongola 12 hours ago
Business
Safaricom changes: The new faces at the Executive leadership

By Brian Ngugi 21 hours ago
Business
Premium Central Bank says no cause for alarm over banknotes supply
.