Facebook parent Meta on Wednesday reported that its revenue declined for a second consecutive quarter, hurt by falling advertising sales as it faces competition from TikTok’s wildly popular video app.

The quarter’s weak results raised fresh questions about whether Meta’s plans to spend $10 billion a year on the metaverse — a concept that doesn’t quite exist yet and possibly never will — is prudent while its main source of revenue is faltering.

The quarterly results from  Meta Platforms Inc. sent its stock tumbling 19% in after-hours trading to $105.20. If the sell-off holds through Thursday’s regular trading day, it will be the lowest it’s been since 2016. The stock closed Wednesday down 61% for the year.

Meta’s disappointing results followed weak earnings reports from Google parent Alphabet Inc. and Microsoft this week. The Menlo Park, California, company earned $4.4 billion, or $1.64 per share, in the three month period that ended Sept. 30. That’s down 52% from, $9.19 billion, or $3.22 per share, in the same period a year earlier.

Analysts were expecting a profit of $1.90 per share, on average, according to FactSet.

Some of the company’s investors are concerned Meta is spending too much money and confusing people with its focus on the metaverse, a virtual, mixed and augmented reality concept that few people understand — while it also grapples with a weakening advertising business.

“Meta has drifted into the land of excess — too many people, too many ideas, too little urgency,” wrote Brad Gerstner, the CEO of Meta shareholder Altimeter Capital, earlier this week in a letter to Meta CEO Mark Zuckerberg. “This lack of focus and fitness is obscured when growth is easy but deadly when growth slows and technology changes.”

In addition to an accelerating revenue decline, Meta also forecast weaker-than-expected sales for the current quarter, further raising worries that the revenue slump is more of a trend than an aberration.

“While we face near-term challenges on revenue, the fundamentals are there for a return to stronger revenue growth,” Zuckerberg said in a statement. “We’re approaching 2023 with a focus on prioritization and efficiency that will help us navigate the current environment and emerge an even stronger company.”

Meta said it expects staffing levels to stay roughly the same as in the current quarter — a departure from previous years’ double-digit workforce growth. The company had about 87,000 employees as of Sept. 30, an increase of 28% year-over-year.

“To return to stronger growth, Meta needs to turn its business around,” said Insider Intelligence analyst Debra Aho Williamson. “As Facebook Inc., it was a revolutionary company that changed the way people communicate and the way marketers interact with consumers. Today it’s no longer that innovative groundbreaker.”

She added that “Meta would benefit from less priority on the metaverse and more on fixing its core business.”

Meta’s Reality Labs unit, which includes its metaverse and virtual reality efforts, had an operating loss of $3.67 billion in the third quarter, compared with a loss of $2.63 billion a year earlier. Its revenue was $285 million.

Despite the revenue decline, Meta grew its user base. Facebook’s monthly active users were 2.96 billion as of Sept. 30, up 2% from a year earlier. And 3.71 billion people logged in to at least one of Meta’s family of apps — Facebook, Instagram, WhatsApp or Messenger — up 4% year-over-year. 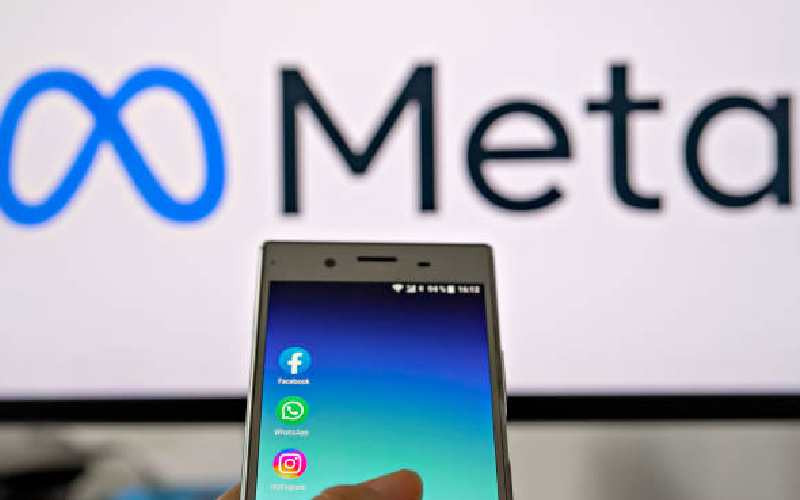 Next article
China's Huawei says revenue down 2.2 so far this year 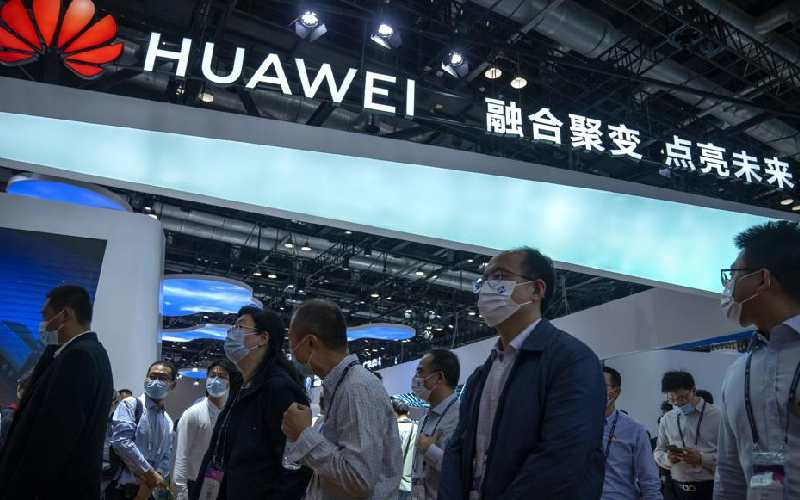