Raila, Karume families among those with uncollected millions

The families of former Prime Minister Raila Odinga and former powerful Cabinet minister Njenga Karume are among Kenyans who have failed to claim assets running into billions of shillings held by the State.

The Unclaimed Financial Assets Authority (Ufaa) revealed that the two families have not claimed millions of cash belonging to the late Odinga’s son Fidel Castro and the former Kibaki-era politician.

The State agency urged the two wealthy families to claim the cash, which it termed “substantial.”

“We are asking the families and beneficiaries to come forward for the unclaimed money, which is substantial,” Ufaa Head of Corporate Communications Paul Muya told the Standard Business.

Mr Muya, however, declined to give the exact amount of the unclaimed cash or which entities had surrendered it, citing confidentiality clauses in the unclaimed assets law.

Unclaimed cash, shares, and dividends surrendered to the State agency crossed the Sh50 billion mark as of December 2020 before hitting Sh54.9 billion as of December last year.

According to UFAA Chief Executive Mr John Mwangi, there is about Sh2 billion in uncollected mobile money funds, including M-Pesa.

Ufaa has put the names of hundreds of beneficiaries on its websites for their relatives and next of kin to query and file for claims.

Billionaire business owners, former powerful government officials and prominent politicians are among the individuals on the list.

The law requires the holding companies to search for the rightful owners of an asset before declaring it as unclaimed and forwarding it to the agency.

The Odinga and Karume families are considered among Kenya’s wealthiest. They are among hundreds of Kenyan families yet to claim assets held by their deceased relatives.

Fidel, a scion of the Odinga family, died nearly eight years ago aged 41.

Before his death in January 2015, Fidel was seen by political observers as a potential successor to his father.

Among other prominent names whose beneficiaries have been listed for having uncollected assets include those of businessman and politician John Harun Mwau and the late Kenyan-born American academician Ali Mazrui.

Ufaa has in the past raised concern over Kenyans’ disinterest in pursuing funds legally belonging to their families. The money is largely held by insurance companies, banks, pension schemes, legal firms, mobile phone money wallets and Saccos, among others.

Most of the unclaimed assets are attributed to the failure of the deceased to inform the beneficiaries of the assets besides the absence of a Will. “Members of the public are encouraged to check if any unclaimed financial assets in their name have been surrendered to Ufaa and file a claim with the authority,” said the CEO Mr Mwangi.

Reporting and surrender of unclaimed financial assets by all holders is mandatory and is due on or before November 1 every year. Holders are also encouraged to file nil returns if applicable.

The law allows Ufaa to charge any entity that fails to surrender unclaimed assets a penalty equivalent to 25 per cent of the assets held. But the Finance Act gave a moratorium to the entities of until June next year after which they may face sanctions.

The authority also levies a penalty of between Sh7,000 and Sh50,000 for each day that the assets stayed before being submitted.

Previous article
Premium
How to cash in on Gen Z 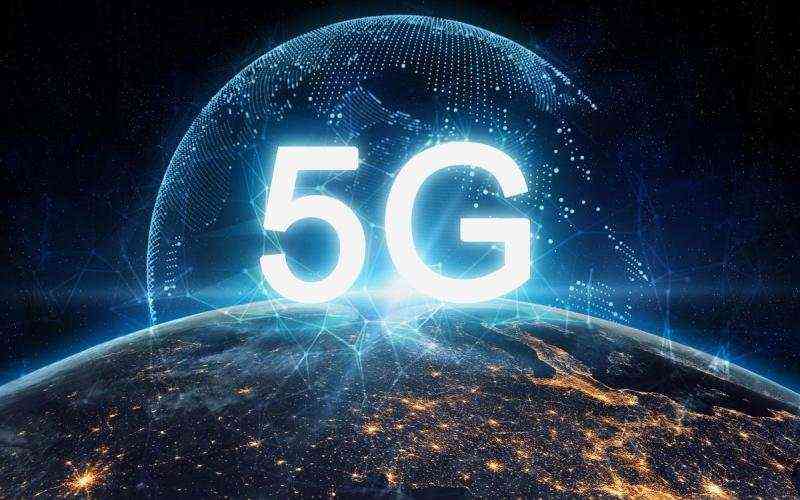 By Frankline Sunday 4 hours ago
Business
State to roll out 10,000 water projects to ease shortage