The last strike by the pilots was in early November in 2016.

In a letter to Kenya Airways(KQ) managing director Allan Kilavuka, the pilots said they plan to down their tools because of what they termed ‘grave concerns.

Through their union, Kenya Airline Pilots Association (KALPA), the pilots said they had raised the issues on multiple occasions on behalf of their members and which remain unresolved.

The letter is also copied to Transport and Infrastructure Cabinet Secretary James Macharia and his Labour counterpart Simon Chelugui.

‘‘We have been desirous to resolve these matters through various engagements and we have made a number of please to the KQ leadership to address these matters to conclusion,’’ said Capt. Murithi Nyaga, secretary general and chief executive officer, KALPA.

He added: ‘‘However, you and the KQ management team remain unperturbed and unbothered to find solutions to these matters that have continued to impact the pilot fraternity.’’

The issues the pilots want addressed include withdrawal of staff provident fund, victimisation and harassment of union officials and KALPA members, non-adherence to regulations, the Collective Bargaining Agreement(CBA) and signed agreements(MOA’S) and leadership and governance issues.

On withdrawal of Provident Fund, the association said the act is a violation of the terms and conditions of service of its members and clause 38(a) of the CBA in force between the association and KQ.

According to Capt. Murithi, the Fund was withdrawn in July 2020 with reasons that the company did not have money.

‘‘But now, the company is making money all flights are full and are charging heavy airfares and they have declined to reinstate the provident fund. We are not like other employees who have pension so that when we retire we shall get pension savings, that Fund was our only hope when we retire,’’ said Murithi on phone interview.

On harassment, KALPA claims ‘some of the KQ management team have taken to harassing KALPA Union officials with an aim of curtailing the unions’ activities and at the same time intimidating KALPA members for adhering to the CBA.

‘‘They have declined to honour even recommendations of reconciliators form the Ministry of Labour and even taken unilateral action to sack members of the executive council and as we speak there is an ongoing victimisation of them,’’ he added.

On non-adherence to regulations, CBA and signed agreements, the pilots blame KQ management for what they said ‘‘continued blatant breach and abuse of Kenya Civil Aviation Regulations (KCARs), certain clauses in the CBA and legally binding agreement with impunity.’’

The breaches include local night violations contrary to Regulation 251 of KCARS, appointment of unqualified office holders in contravention of Regulation 14 Air Operator certification and Administration of KCARS

Others are breach of Regulation 12 Legal Notice 95 of KCARS, CBA on Staff Provident Fund and the unjust deduction of interest on the Ab initio loans.

‘‘Internal mismanagement, incompetence an sheer impunity have continued to negatively impact the airline’s operations, financial, viability as well as the ability of the airline to maintain its image as the Pride of Africa,’’ said Murithi on leadership governance issues.

He added: ‘‘We believe that a major overhaul and the restructuring of the entire KQ Board and management team will be necessary if the airline seeks to fly out of the current turbulence.’’

Kenya Airways had not responded to our calls or texts by the time of going to the press.

Previous article
Premium
Noisy, above the law? Tale of pubs in residential areas 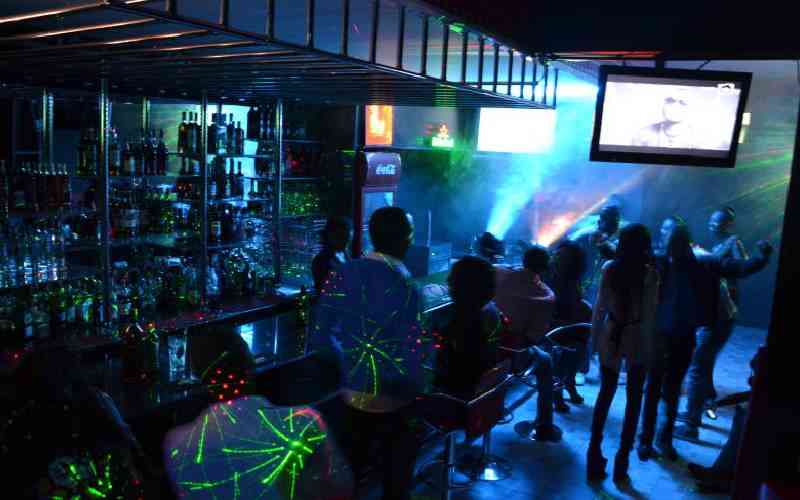 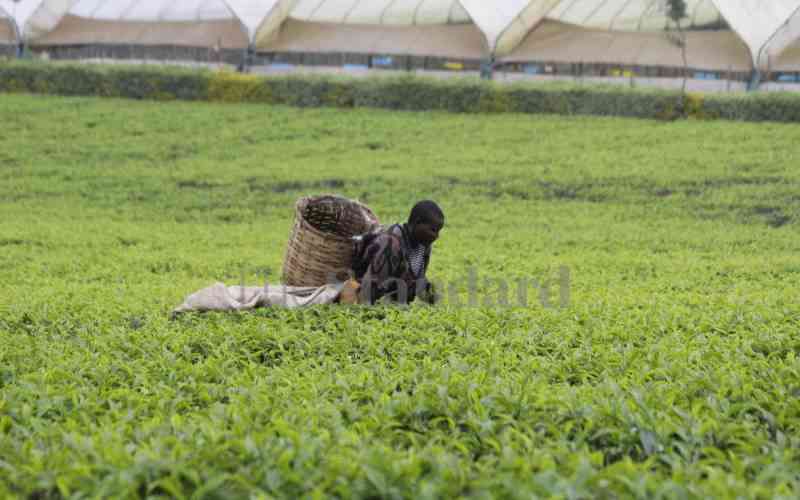 By Brian Ngugi Feb. 01, 2023
Business
Experts warn on the slow pace of implementation of the regional trade pact