How Google, Facebook and Amazon want to have a tax haven in Kenya

American technology giants now want the Joe Biden administration to compel the Kenyan government to abolish the digital services tax (DST) as a condition for a new trade deal between the two countries.

Removal of the tax would stop Nairobi from collecting taxes from tech giants such as Google, Facebook, and Amazon, with the fresh demands by the American firms set to open up another battlefront between the US and Kenya in ongoing trade talks.

Kenya is looking to wrap up a fresh trade deal with the US before the expiry of the Africa Growth and Opportunity Act (Agoa), which allows sub-Saharan African countries to export thousands of products to the US without tariffs or quotas until 2025.

The Biden administration in July launched a fresh strategic trade and investment partnership with Kenya, replacing an agreement the Trump government had inked with Nairobi.

The crux of the ongoing standoff between Nairobi and Washington is a 1.5 per cent digital services tax that the National Treasury introduced last year.

The tax is levied on the sale of e-books, movies, music, games and other digital content and also applies to foreign companies.

The Kenya Revenue Authority (KRA) says the tax could generate up to Sh13.9 billion in revenue in the next three years.

Kenya considered doubling the rate of the digital services tax to three per cent as part of the Finance Bill, 2022 but ultimately kept the rate at 1.5 per cent.

Through their powerful lobby, the Computer and Communications Industry Association (CCIA), the American tech firms, now say the tax is "discriminatory" and hampers their competitiveness in the Kenyan market and should be abolished.

The US lobby asked the Biden administration to force Kenya to include commitments in a proposed trade deal between the two countries not to pursue "unilateral and discriminatory digital taxation measures and for Kenya to phase out its existing digital services tax."

The US lobby made the demand in a letter dated September 16 to the Biden administration and seen by The Standard.

“US firms have invested in expanding digital services and internet access in Kenya, a leader in the digital transformation in Africa," CCIA Vice President for Digital Trade Jonathan McHale said in a statement.

"As with all 21st Century trade agreements, the US should seek to solidify binding commitments with Kenya that  promote digital trade and enable cross-border delivery of internet services.”

Local trade analysts yesterday condemned the fresh calls by the US firms as an affront to Kenya's sovereignty, warning it could impact the progress of the proposed trade deal.

"The demand for the abolition of the Digital Services Tax is an affront to the sovereignty of the country given that taxation is strictly within the province of the nation in which digital transactions are made," said Edgar Odari, the executive director of the Nairobi-based research and advocacy trade focused group Econews Africa in an interview.

"The demand for DST abolition will upend the proposed Kenya-United States deal."

Others are Yahoo, eBay and Mozilla.

Kenya last year withheld backing for the Joe Biden administration’s push for a global minimum rate of tax on multinational companies as this would have blocked Nairobi from enforcing the tax.

Levied on revenue rather than profit, such taxes have become an increasingly popular way for countries to balance their budgets.

The US lobby said: "International trade requires a consistent and predictable international tax system, and tax measures play a significant role in the global competitiveness of US companies." 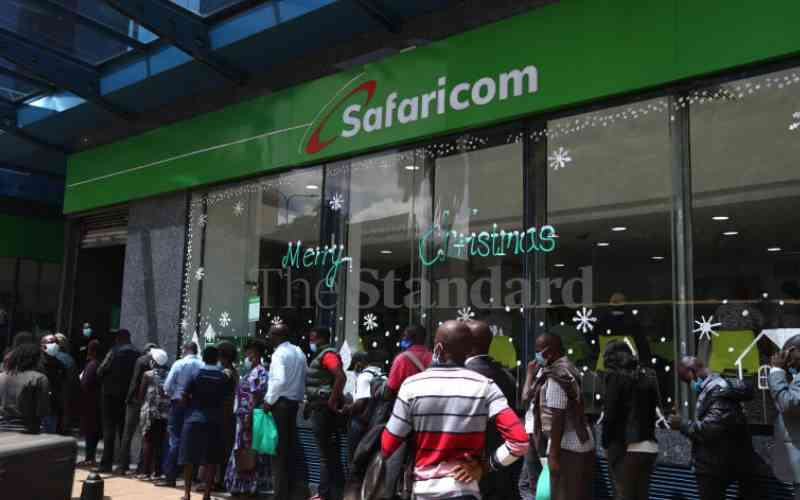 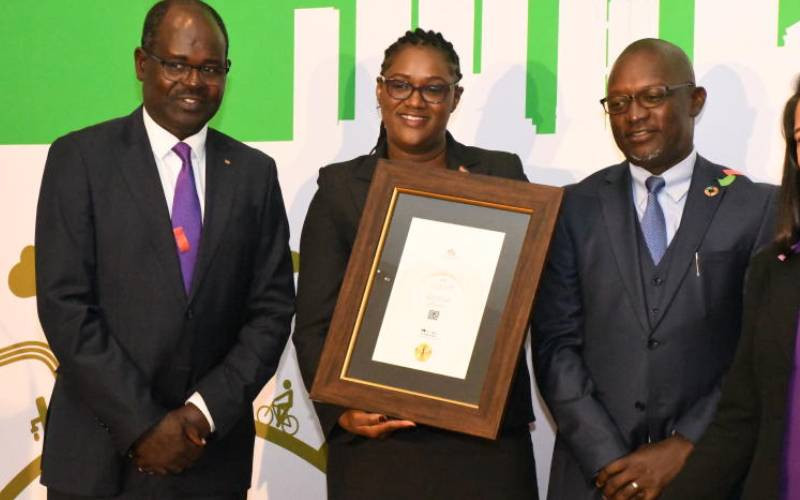