The Central Bank of Kenya (CBK) now says firms left out of the list of approved digital lenders failed to fully comply with new licensing rules and risk being locked out completely.

CBK Governor Patrick Njoroge revealed that most of the players that failed to get clearance were not forthcoming with crucial details of their operations.

“There were 288 of these people that came to us. We approved 10.. partly because the others were playing maneno (games). You ask them questions they don’t answer,” said Dr Njoroge on Monday.

The CBK boss, who was responding to questions at an induction session for MPs in Nairobi added: “Now they have to play according to the rules. We are not going to rush them (through the approval process) because they have a big name or any of those things.”

Sources separately told The Standard CBK was especially interested in the source of funds by the firms that had sought licences during the screening process.

The financial regulator on Monday moved to tighten the noose on the previously unregulated digital lenders, which have flooded the market with quick loans.

They are notorious for predatory lending behaviours and debt shaming.

CBK on Monday announced it had approved only ten out of 288 firms that had applied for licenses to provide digital loans.

Tala, Zenka, and Okash are some of the big existing digital lenders missing from an initial list of licensed mobile loan providers approved by CBK.

The 10 firms that floored the “big boys” to get the coveted CBK nod are mainly small-sized and have been in the market only for a few years.

CBK has urged applicants yet to receive approvals to submit the missing documentation to enable completion of the review of their applications. 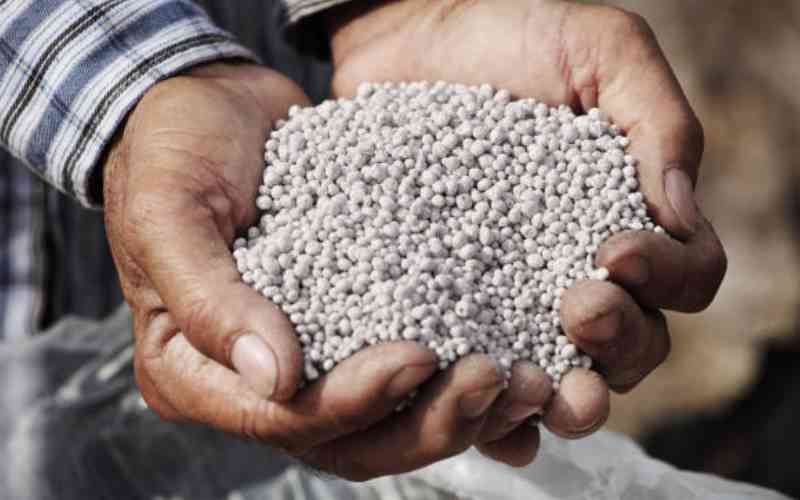 By Stephanie Wangari 21 hours ago
Business
JUMO: Inside company former CS Mucheru is joining as president