The government has renewed efforts to expand trade across the continent through the five-year National Africa Continental Free Trade Agreement (AfCFTA) Implementation Strategy (2022-27).

A Ministry of Trade policy brief released in August this year noted that the AfCFTA is a game changer and a key engine of economic growth and industrialisation for sustainable development.

“The agreement enables country specialisation in sectors with comparative advantage, economies of scale, structural transformation and the creation of a continental single market of over 1.2 billion people and a combined gross domestic product (GDP) of over Sh300 trillion ($2.5 trillion),” the ministry said.

The State is confident that the set objectives are achievable given, among other factors, the expected rebound of domestic exports.

The plan expected Kenya to commence exports of recently discovered crude oil in the period between January 2021 and December 2025.

“Moreover, there is expected to be significant levels of tariff liberalisation in non-LDC African countries for products that Kenya already exports to Europe, US and Asia,” it said, citing products including fresh vegetables, floriculture, coffee, tea, soap, detergents, textiles and apparel.

The State is also banking on strong re-exports facilitated by local ports and the Standard Gauge Railway (SGR), noting that with Mombasa’s port expansion, effective operationalisation of SGR’s freight and increased efficiencies at border points, it is possible for re-exports to register strong growth.

Trade Principal Secretary Johnson Weru urged Kenya’s business community to move into action given the strategy was now in place. “At the same time, development partners should offer the needed technical assistance to local manufacturers,” he said.

On the expected rebounding of service exports, the ministry noted that Kenya, being a partner State of the East African Community has liberalised five priority sectors through its submitted initial offers to the AfCFTA Secretariat.

The government said the action plan was anchored on the expected rebounding manufacturing sector, with tariff liberalisations under the AfCFTA and State interventions set to tackle production and supply constraints in improving export competitiveness.

The ministry said Kenya’s manufacturing value-addition improved over the 2021-25 period compared to 2.7 per cent and 0.2 per cent growth in 2016 and 2017, respectively.

Meanwhile, the Director of the UN Economic Commission for Africa, Sub-regional Office for Eastern Africa Mama Keita said the strategy will facilitate effective trade in goods and services, and enhance the productive capacity of domestic producers and exporters.

This follows the finalisation meeting in April last year, Kenya’s implementing partner, the United Nations Economic Commission for Africa (ECA) noted the national AfCFTA strategy had identified key products and services as well as markets that the country will prioritise as it seeks to boost its exports to the rest of the continent.

The policy brief said the strategy identified six sectors of focus for goods and eight sectors for services “where Kenya has a relative export advantage and provides potential export markets.”

This, she noted, will also facilitate the inclusiveness of women, youth, and persons with disabilities to trade under AfCFTA.

ECA estimates large gains for eastern Africa, including an increase in intra-African exports by over Sh120 billion and the creation of over two million jobs. 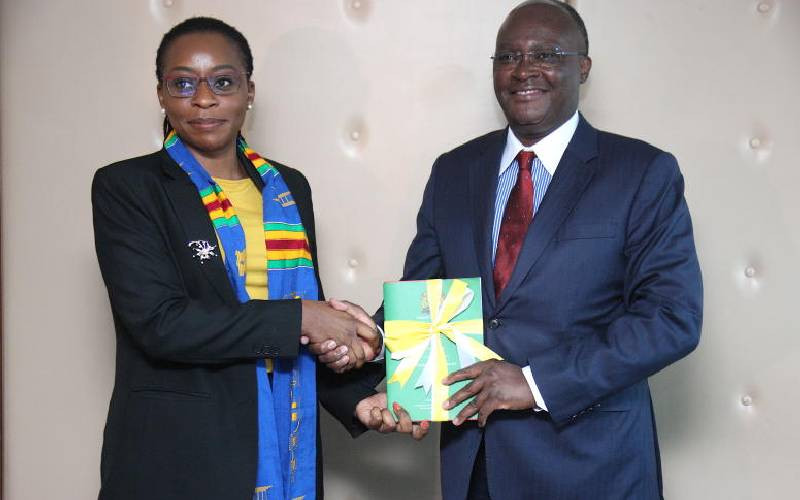 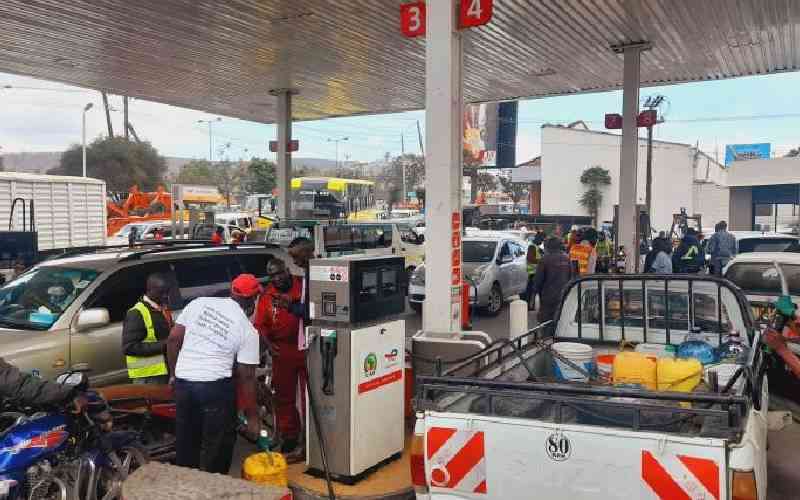