Co-operative Bank grew its net profit by 55.4 per cent to Sh11.5 billion in the first half of this year on the back of increased income and aggressive cost management.

In the corresponding period last year, the listed lender made a profit after tax of Sh7.4 billion at a time when the economy was just recovering from the negative effects of the Covid-19 pandemic.

From the latest profit, the lender’s shareholders, mainly co-operative societies, earned Sh24.20 for every Sh100 they have pumped into the company.

The bank's twin strategy of growing its income while putting the brakes on expenses helped it post one of the fastest growths in profit among the large banks that have so far released their financial results for the first half of 2022.

“There were excellent gains from our various initiatives with a cost to income ratio of 46 per cent in the second quarter, 2022 from 59 per cent in full-year 2014 when we began our 'Growth and Efficiency' journey,” said Co-op Bank Chief Executive Gideon Muriuki.

He said credit management remains a key focus area for the listed bank as it continues to execute its credit quality and growth strategies, which have registered progressive improvement in loan book quality.

In the period under review, the bank set aside Sh3.3 billion as insurance against possible defaults compared to Sh4.2 billion in the first half of 2021 “indicating improving quality of our asset book as businesses and households continue to recover from the impact of the Covid-19 pandemic,” said Mr Muriuki.

The bank also grew its loan book by 9.6 per cent to Sh330 billion in the review period, signalling the recovery of the economy as more borrowers took credit to start or expand their businesses.

Earnings from loans grew by 11.8 per cent from Sh18.8 billion to Sh21.1 billion in the review period.

The lender's subsidiaries, including the Co-operative Bank of South Sudan which is a joint venture partnership with the Government of South Sudan, returned to profitability.

The subsidiary recorded a profit of Sh55.5 million in the quarter compared to a loss of Sh290.1 million in a similar period a year ago.

Co-op Bank's total operating income grew by 17.8 per cent from Sh29.2 billion to Sh34.4 billion, with a big chunk of the growth coming from fees and commissions, technically known as non-funded income.

Total non-funded income grew by almost a third from Sh10.3 billion to Sh13.3 billion, most of the earnings coming from the Mco-op Cash Mobile Wallet.

The bank said five million customers have already been registered on the mobile banking platform and loans worth Sh40.8 billion disbursed year-to-date, averaging over Sh6.8 billion per month. 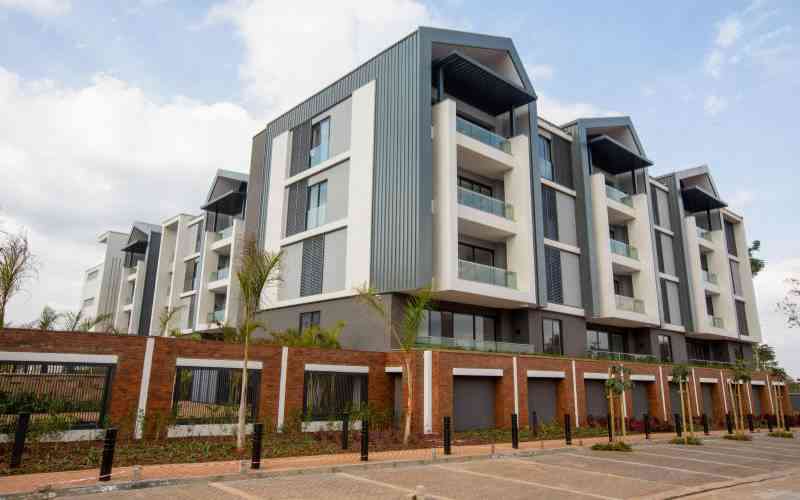 Next article
Types of employee rewards 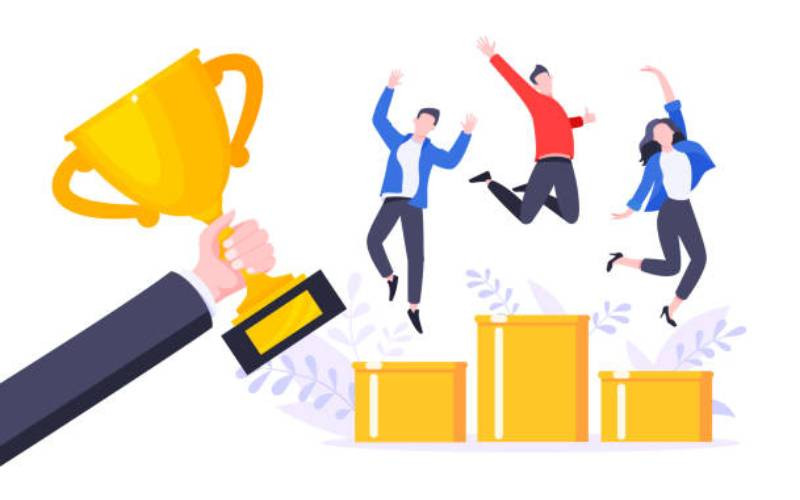