A report on the country’s banking sector has detailed the bitter-sweet relationship Kenyans have with mobile money transfer service M-Pesa.

While the service has grown to become a darling among many Kenyans due to its convenience, the report also lists some aspects of the business that Kenyans do not regard highly.

The Kenya Banking Sentiment Index 2022 notes that the net sentiment for M-Pesa was less negative compared to that of the banking industry.

“However, consumers did speak negatively about M-Pesa’s loans, transaction fees and system downtime, suggesting opportunities for other players in the mobile money market,” says the report by Deloitte in collaboration with DataEQ released on Tuesday.

The report says the majority of conversation about M-Pesa was neutral, with many consumers asking others to send money via M-Pesa and vendors promoting the service as a payment option.

“Negative sentiment slightly outweighed positive sentiment, resulting in a -1.0 per cent net sentiment score for 2021. This is less negative than Kenya’s traditional banking industry at -7.6 per cent,” the report says.

DataEQ used 81 phrases relating to the seven banks to segment and surface the research population and it also tracked terms relating to mobile money transfers, using terms such as M-Pesa, Fuliza and M-Shwari to carry out an analysis of mobile money.

The report notes that the volume of M-Pesa conversation on Twitter has increased in recent years as the service user base expanded.

Between 2020 and 2021, however, social media conversation regarding M-Pesa saw exponential growth of 116 per cent year-on-year, even as the user base expansion slowed down.

“This suggests that consumers are looking for service and sales support more prolifically on social media for mobile money options,” the report says.

While the bulk of neutral Twitter conversation pertained to comments about transactions and vendor promotion, some themes that had lower volumes of conversation were more emotive.

“For example, consumers frequently referred to the increase in loan uptake in Kenya, with many expressing regret in signing up for Fuliza loans,” the report says.

“Other consumers claimed that their limits were too low and questioned whether Safaricom trusted them to pay back higher values of short-term loans.”

A policy by Safaricom around the reversal of M-Pesa transactions was also an issue as the only recourse for users who send money to a wrong recipient who happens to have an overdraft (Fuliza).

Across the seven banks analysed, the report lists Absa with the highest percentage of actionable M-Pesa conversation, followed by Kenya Commercial Bank.

Previous article
Premium
Teeing off and dealing: There's more to golf than clubs and balls 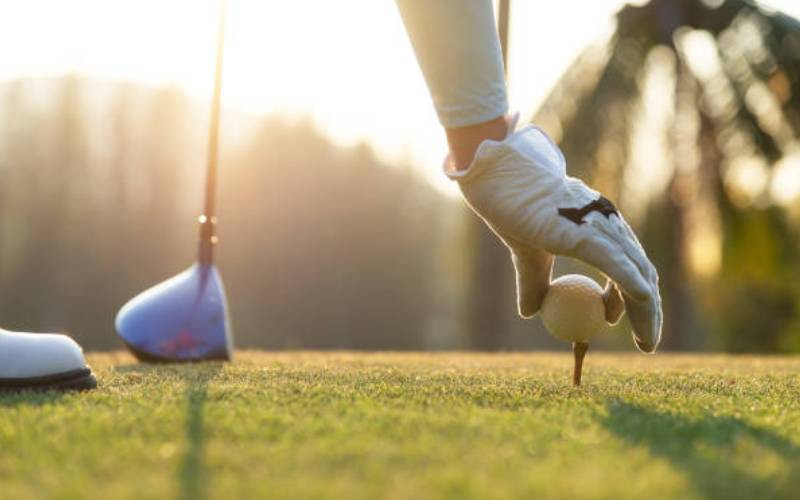 Next article
Why East Africa is attractive to budding entrepreneurs 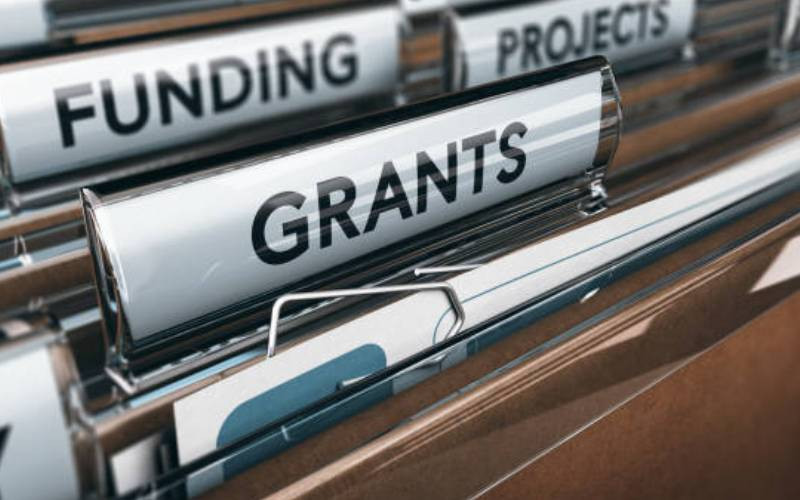 By Brian Ngugi 40 minutes ago
Business
SMEs to access up to Sh2.5m Hustler Fund loans this month