The cost of living rose to a new high in July after prices of goods and services increased by 8.3 per cent, up from 7.9 per cent, pointing to tough times ahead for Kenyans.

It is the highest inflation rate in five years as Kenyans continue to grapple with a high cost of living with the issue spilling over to the campaign trail.

The rise was mainly due to the increase in prices of food and fuel as the country continued to grapple with the negative effects of the war in Ukraine and drought.

“Prices of carrots, maize grain - loose and non-aromatic (unbroken) - white rice and beans increased by 13, 9.7 and 4.2 per cent in July 2022 respectively,” said the Kenya National Bureau of Statistics (KNBS) in a statement yesterday.

Other commodities that recorded a spike in price include maize, with a kilo going at Sh72.32, an increase of more than a third compared to Sh54.98 last year.

The government has since unveiled a maize subsidy programme, which has seen the retail price of a 2kg packet of maize flour drop by more than half to Sh100.

Other commodities that increased during this period under review include diesel, with a litre retailing at Sh140.91.

The inflation rate - the overall increase in prices of goods and services in the economy -  remained above the Central Bank of Kenya's upper limit of 7.5 per cent for the second month, even as the financial regulator maintained its benchmark rate.

Food inflation increased to 13.8 per cent in June from 12.4 per cent in May, mainly on account of prices of maize following reduced supply attributed to depressed rains, and edible oils and wheat products due to the impact of supply chain disruptions.

Fuel inflation rose to seven per cent in July from 10 per cent in June, driven by increases in fuel and cooking gas prices on account of higher international oil prices.

KNBS, however, said the increase was moderated by measures implemented by the government to stabilise fuel prices, lower electricity tariffs, and subsidies on fertiliser prices. 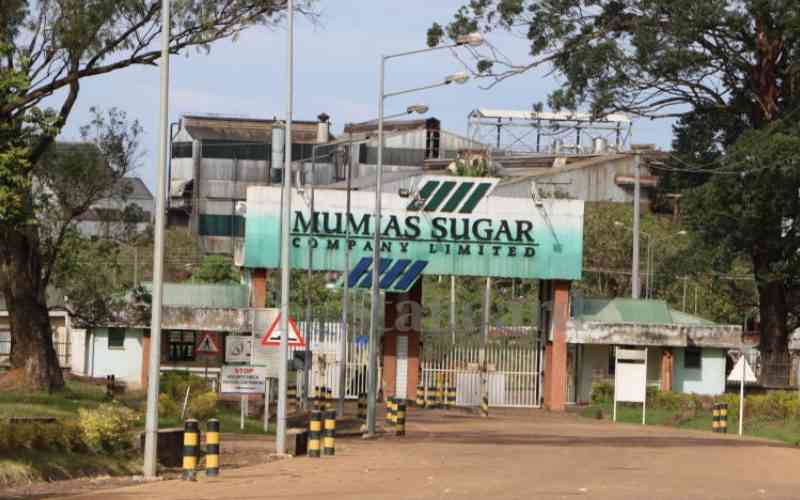 Next article
Kenya's inflation rate up by 0.4 per cent from June 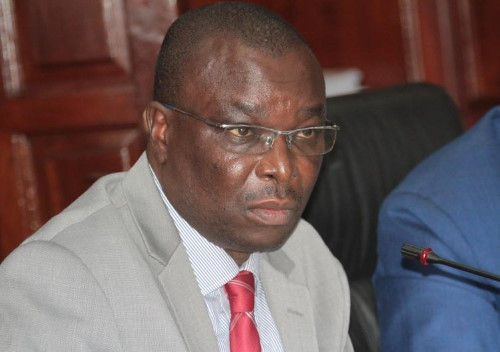