Stanchart stares at Sh30 billion payout in dispute with pensioners

Standard Chartered Bank could fork out as much as Sh30 billion as a final settlement in a protracted legal dispute with its 629 pensioners.

The lender, alongside its pension fund trustees and staff benefits scheme, has moved to court seeking to suspend a tribunal’s verdict that exposes it to the huge settlement to its former employees, some of whom retired way back in 1975.

The retired employees first moved to court in 2018, demanding Sh14.9 billion arising from the conversion of their pension funds.

The Retirement Benefits Appeals Tribunal agreed with the pensioners that the bank’s pension fund used the wrong procedure in calculating their terminal dues, resulting in reduced dues.

The tribunal ordered the lender to disclose to the 629 former employees lump sum benefits and the actuarial methods to be used to recalculate their retirement benefits.

Standard Chartered was ordered to factor in the cost of living adjustments, housing allowance and future increases and payments.

The tribunal ordered the Retirement Benefits Authority (RBA) to supervise the exercise and file a report within 60 days.

“The ex parte applicants are apprehensive that should this honourable court not grant them leave to commence judicial review proceedings as prayed and that should the said leave not operate as a stay of execution of the decision contained in the judgment of the first respondent dated April 28, 2022, not only will they be subjected to unnecessary computation without jurisdiction and without a forum to resolve any dispute that may arise in respect thereof, the first respondent being functus officio (of no further official authority or legal effect), but will be exposed to a settlement of a claim, which may be as well in excess of Sh 30 billion,”  court papers filed by Standard Chartered lawyers Oraro and Company Advocates read in part.

The lender has been sued alongside David Gico Kamau, Walter Mungai, Azrakim Mudika, Bartesh Shah, who are the trustees of the Standard Chartered Kenya Pension Fund (first scheme). 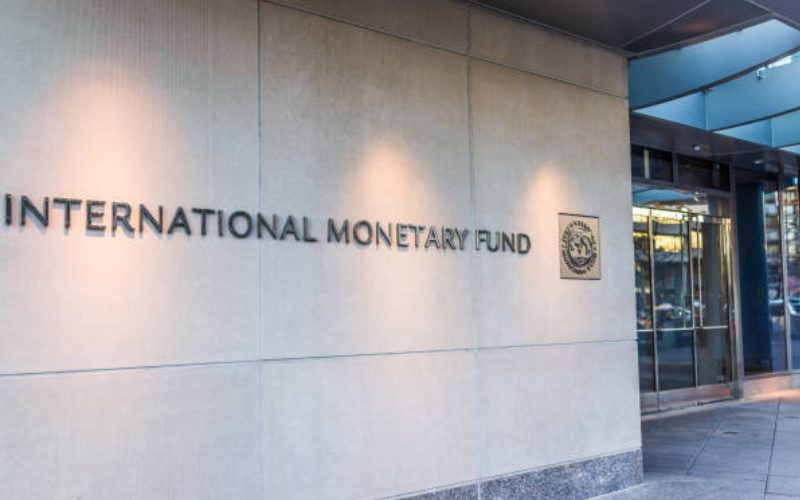 Next article
KRA back in court over tax dispute with Keroche 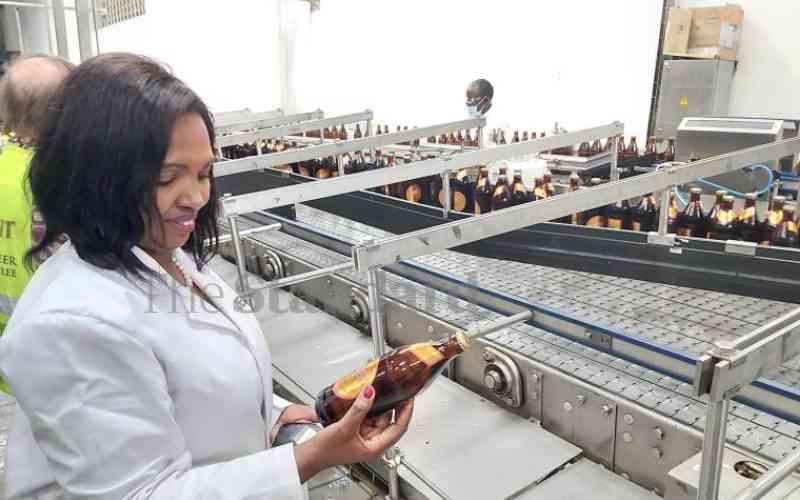