The County Pension Fund (CPF) Financial Services has reported an increase in its total value to close at Sh68 billion, defying the economic slump caused by the pandemic.

This is as the schemes managed by the Fund including the CPF, Local Authorities Pension Trust (Laptrust) and the CPF Individual Pension Plan reported a growth.

The CPF recorded a 43 per cent growth in 2021 from Sh19.5 billion to Sh28 billion. Laptrust Scheme’s fund value increased marginally to Sh31.8 billion from Sh31.3 billion while the CPF Individual Pension Plan posted an increase in net assets to close the year at Sh5.2 billion from Sh3.5 billion in the previous year.

He was speaking during the Fund’s annual general meeting held at Eldoret Sports Club, Uasin Gishu County. The Fund value would have crossed the Sh100 billion mark, were it not for the outstanding debt owed by some county governments, with Nairobi being the biggest debtor.

“The pandemic was the ultimate blow to almost every economic sector worldwide. For us, it tested our resilience in unforeseen ways,” said Kili.

Kili said CPF is optimistic the country will remain peaceful and pose a limited impact on the macroeconomic environment.

“We delivered improved growth in the Fund’s membership base while enhancing benefits to ensure a fulfilled future for members,” he noted. 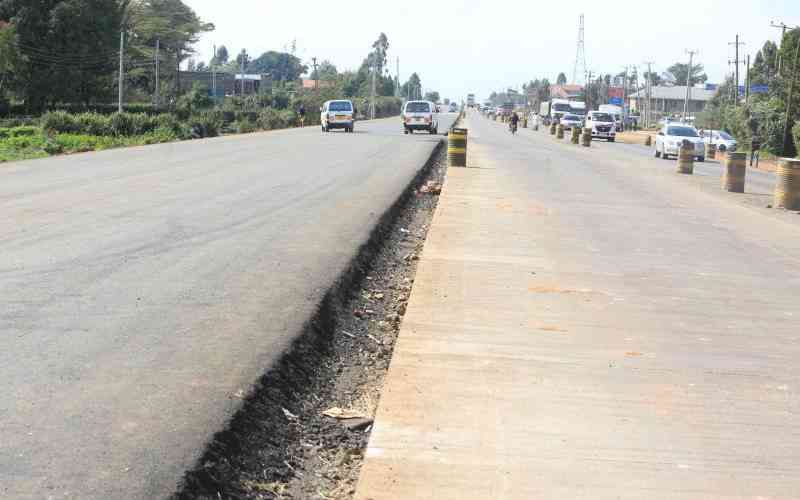 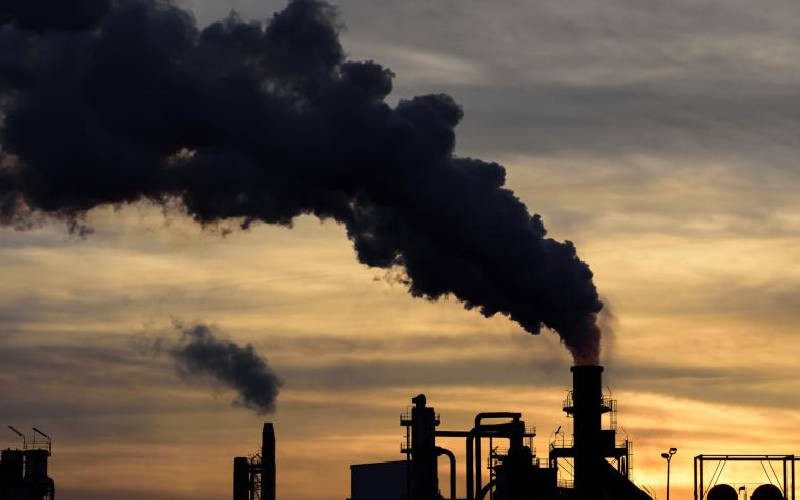