Why Mombasa has highest life expectancy in Kenya's cities

It might be the hilarious wise sayings inscribed in their lesos. Or perhaps their own way of doing things – with no hurry.

It might also be the beautiful therapeutic scenes of the coastal line or the sweet melodious taarab music that allows you to jab your enemy while both of you are smiling.

Whatever it is, there is always some magic about Mombasa, County 001, and Kenya’s second-largest city. The accents, melodious intonations, culture, the ocean and the scenic beauty, according to a report by the national statistician - ranks Mombasa as the city with the highest life expectancy.

According to the 2022 Economic Survey, of the four cities in the country which include Nairobi, Kisumu, Nakuru and Mombasa, the port city has the highest life expectancy.

This applies to both men and women. It is also for both life expectancy at birth and at 60 years.

The Economic Survey 2022 report, however, does not explain much about why people in Mombasa live longer or whether they were born there or are migrants.  Even other reports by the Kenya National Bureau of Statistics (KNBS) do not quite provide details on why this is the case.

One of the theories that Kenyans have shared severally on social media is the argument that life is cheaper in Mombasa compared to Nairobi.

When you comb through social media, netizens have conflicting opinions if life is indeed cheap in Mombasa. “The lifestyle you live determines whether life will be cheap or expensive,” argued one social media user in June.

“Every town is relatively cheap. Mombasa, for example, you live within your means ensuring you save cash for play and some you invest you’ll enjoy life. No place is comfortable and no place will be cheaper.”

Probably if the cost of fuel is taken into account, the cheap life could be a factor to consider. In the latest review by the Energy and Petroleum Regulatory Authority (Epra), the cost of a litre of super petrol in Nairobi is Sh159.12 while in Mombasa it is Sh156.86. The same reduction goes for diesel and kerosene.

Economist and associate professor at The University of Nairobi Prof XN Iraki has a different opinion on what could explain the longer life expectancy in Mombasa. “I would probably not look at it from the point of view of being cheap,” he says. “It (life in Mombasa) is less stressful.”

He says people in Mombasa live an easy life and do not carry burdens like those from Nairobi who have a lot of stress. “I would actually attribute that (longer life expectancy) to less stress, better social networks, very good family support and probably the weather,” he adds.

He says if you compare someone who lives in Central Kenya and the one in Mombasa those are two different lifestyles.

“And if you notice a lot of rich Kenyans go to live in Mombasa when they grow old,” he explains.

The data by the Economic Survey 2022 does include such populations owing to the fact that if you are 60 years old and in Mombasa, then you will live up to age 77.7 if a male and 80 years if you are a female. This compares to your counterparts in Nairobi who are expected to live to the ages of 66 and 77.5, respectively.

The cheap lifestyle claim debunked by Prof Iraki is further supported by the KNBS 2015/2016 Basic Report on Well-being in Kenya which puts the city second to Nairobi where individuals spend a lot on food. This is because the city imports most of its food from other counties, just like Nairobi.

“At the county level, Mombasa had the highest share of food consumption from purchases (88.9 per cent) while West Pokot had the least share (44.4 per cent),” reads the report.

“On the other hand, Mombasa County reported the least share (0.4 per cent) of consumption from own production followed by Nairobi City (1.6 per cent).”

This ideally should make life expensive.Sociologist and psychologist Loice Noo agrees that stress plays a key role in how long someone lives. She pegs this on the concept of nature and nurturing.

“The way someone is nurtured will give them an edge in terms of survival in every other aspect because a lot of what is causing the short life in people has everything to do with stress,” she says.

Once the stress levels are reduced, she says, then people are likely to get healthier. And perhaps live longer.

She says the nature-nurture concept also has to do with the environment. In other cities, people are quick to make investments for the future and in the process forego their present.

“That is one of the most interesting things I find with people, particularly young people and even families. You find they get married and in year one, they want to start investing. They start getting upset with each other within the first three or four years,” explains Ms Noo.

Such individuals, she adds, in 10 or so years develop health complications like hypertension or diabetes. She says people in Mombasa have found contentment in the small things in life like using tuk-tuks owing to how expensive it is to invest.

Ms Noo further observes that religion may also be playing a role in the high life expectancy in Mombasa. This is if the Muslim religion and by extension culture that promotes humility and cohesiveness amongst individuals, especially family is taken into account.

“Religion and culture can actually be a very strong aspect for people to have hope and general satisfaction,” she says.

“But other communities, even if people come together there is always someone who wants to take advantage of the other. Then people end up getting more stressed than being fulfilled,” she explains.

Ms Noo references this to Kibra, an informal settlement in Nairobi, saying if a survey was to be done in Kibra, there are probably people who are more comfortable there that they never want to leave.

“Because there is a way people get to have each other’s back. You can have your small tailoring shop and people will come and support you than if you were in other places,” she says.

But even with the allure of a longer life in Mombasa, the Economic Survey shows Nairobi is still the city with most in-migrants.

Of the four cities, Kisumu is the only one with a negative net migration ( of 11,073) which means the city is losing even its own residents. 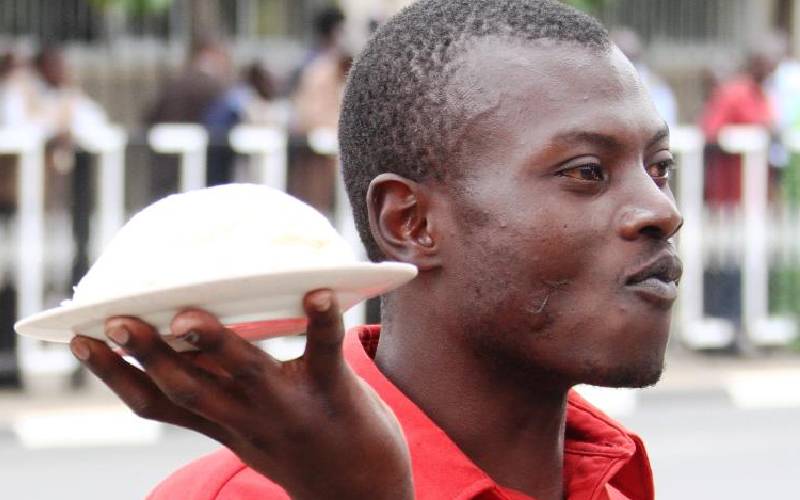 Next article
Indonesia food agency in Kenya for trade talks 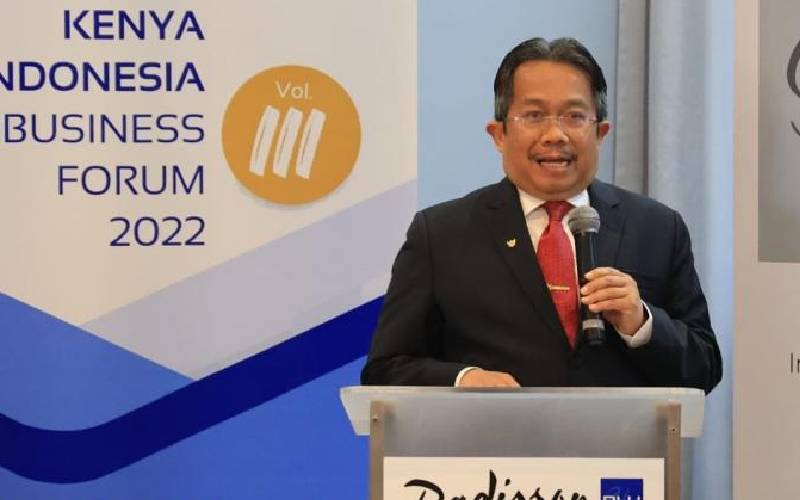