Motorists might be forced to park their cars after the latest review pushed pump prices to record levels.

The review by the Energy and Petroleum Regulatory Authority (EPRA) showed that prices of all petroleum products rose by Sh9 a litre, despite the fuel subsidy implemented by the government to cushion consumers against a spike in pump prices.

A litre of super petrol will retail at a record Sh159.12 in Nairobi in the next 30 days, and over Sh160 in remote areas, pointing to tough times ahead for motorists still reeling from the high cost of living.

“The applicable pump prices for this cycle for super petrol, diesel and kerosene have been increased by Sh9 per litre from the immediate previous cycle,” said EPRA in a statement released yesterday.

“The government will utilise the Petroleum Development Levy (PDL) to cushion consumers from otherwise high prices,” it added. The pump prices will be applied in the period between June 14 and July 15. The prices would have touched a high of Sh184.68 if the State had not intervened by tapping into the PDL.

A litre of diesel, used to power heavy-duty vehicles and machines, will retail at Sh140 in the capital city. Without the fuel subsidy, the pump price of diesel would have been Sh188.19.

The increase in fuel prices is attributed to the jump in global prices of crude oil and the depreciation of the Kenyan Shilling, which has made importing this raw material too expensive.

Prices of petroleum products in Kenya — unlike in other countries in the region — have risen sharply due to the fuel subsidy aimed at stabilising prices.

Pump prices also include the eight per cent value-added tax that started being implemented towards the end of 2018 as well as a myriad of other levies, including excise duty.

The fuel subsidy was allocated an additional Sh37.8 billion in the second supplementary budget for the financial year 2021-22, as the government tries to cushion motorists from a spike in prices of petroleum products owing to the Russia-Ukraine conflict. ​

In his Labour Day Speech, President Uhuru Kenyatta said that had the government not protected consumers against the global increase in fuel prices, petrol prices would have been at Sh173 per litre.

“But to cushion our people, the government has had to pay Sh29 per litre as a subsidy. We have similarly subsidised diesel and kerosene. Currently, our diesel pump price is Sh125.5 a litre; the lowest price of diesel in our region and beyond secured by the government subsidy of Sh40.2 per litre,” said Uhuru.

The fuel subsidy might have helped consumers, with the transport prices increasing by an average of 6.4 per cent in May compared to 16.76 per cent in the same month last year.

The cost of living around the world has generally gone up owing to expensive food and fuel. However, in Kenya, the fuel inflation rate — the rate at which prices of fuel increase — has not been as fast as that of food.

Motorists in far-flung areas such as Lodwar, Turkana County, will pay about Sh162 per litre for fuel as one has to factor in the cost of transporting it by road. 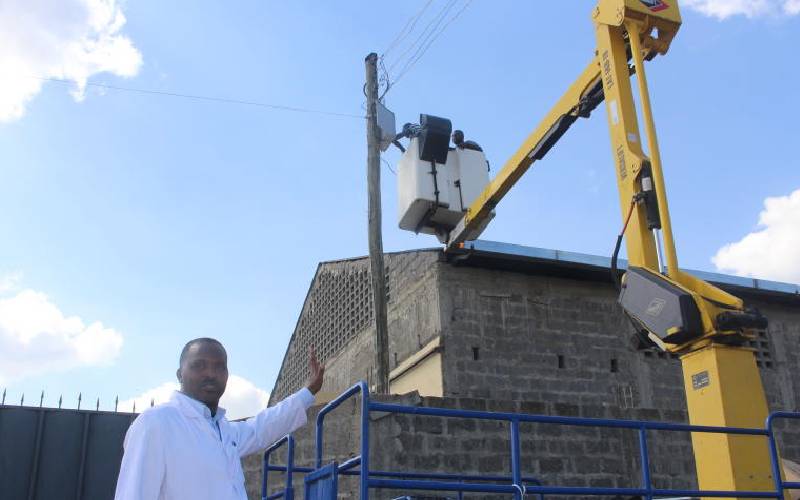 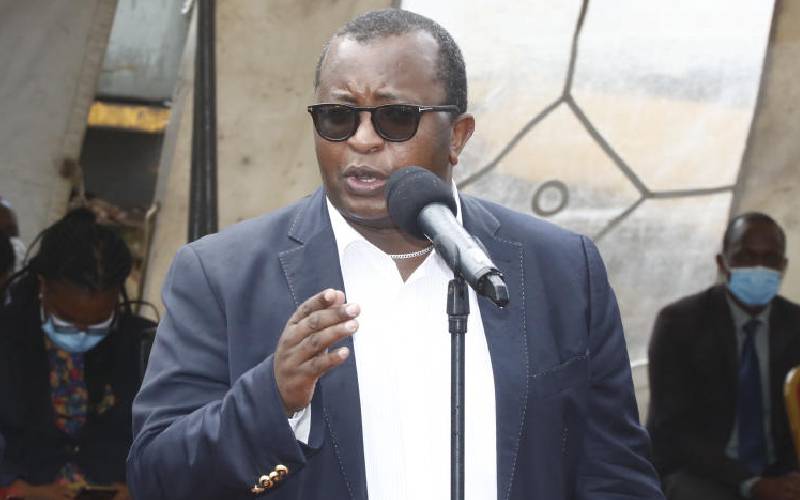