The Auditor-General has raised queries over a house in New York owned by the State that has not been occupied for a decade, but which continues to be serviced.

A new audit report questions the government’s maintenance of properties abroad meant for officials working in foreign countries, despite little to no use of such property.

New York’s Kenya House, which sits on two acres has been vacant for 10 years despite being the designated official residence of the Kenyan ambassador to the United Nations in New York, the Auditor General says.

“The ambassador lives on a leased property for which the government is paying an annual rent of Sh23.31 million,” says the audit report for the national government for the 2020-21 financial year. “In addition, the mission incurs annual maintenance expenses of Sh120,000 and an estimated annual utility cost of Sh868,289 on the unoccupied property.”

As a result, the government has been incurring avoidable expenses or losses amounting to Sh24.30 million per annum due to failure to ensure the official residence is occupied by the ambassador, the report says.

It also indicates that while the ambassador and the finance attaché are officially housed in Washington DC, the deputy chief of mission is living in his own house.

“The two vacant residential houses are a six-bedroom house (which has remained unoccupied for three months) and a three-bedroom house which has been unoccupied for more than one year. In addition, the Mission incurs expenditure of $88,926.89 (Sh10.41 million) per annum on utility and cleaning of the compounds,” the Auditor General says.”

Had the vacant properties been fully utilised, Kenya would have saved Sh13.84 million comprising in rent and other expenditures.

The report faults the valuation report done by the Ministry of Lands and Physical Planning following the purchase of a Chancery in Geneva, including the failure to state the address.

“In view of the errors noted in the valuation report in relation to the actual position observed, the accuracy and reliability of the report could not be confirmed,” the Auditor General says.

Further, the lack of insurance for five properties - one housing the chancery and the consulate while the other four are residential properties - owned by Kenya in New York has been faulted. 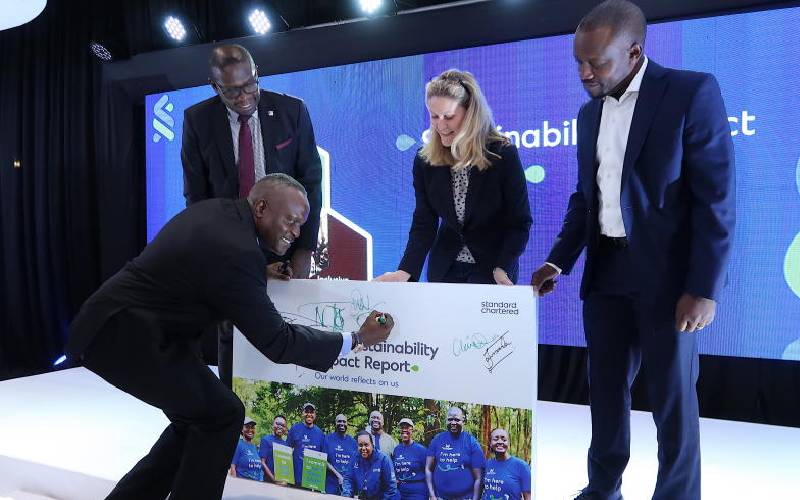 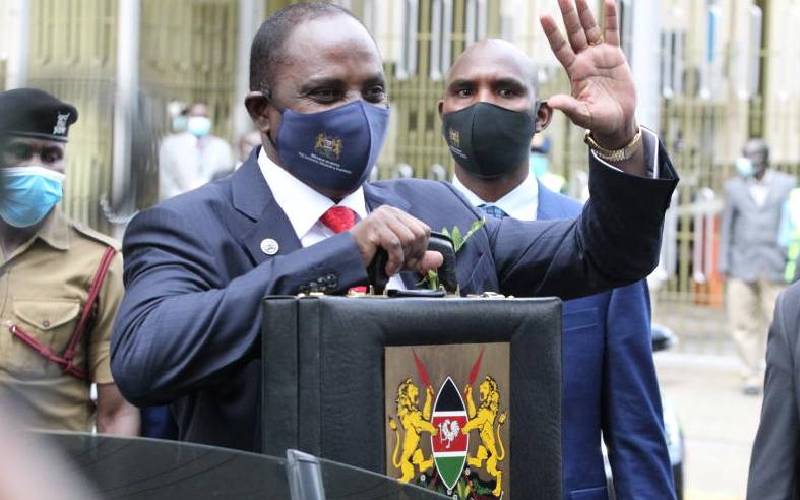