A Japanese contractor has handed over phase two of the second container terminal at the Port of Mombasa.

The Kenya Ports Authority (KPA) on Tuesday took over the facility from the Toyo Construction Company.

KPA Acting Managing Director John Mwangemi said the port will now be among the top five in Africa with 2.1 million TEUs annual capacity.

“With the opening of this new phase two of the second container terminal, the port will have an additional annual capacity of 450,000 TEUs,” he said.

The MD commended the contractor for completing the project on time.

The new terminal will have 300-metre long berth with administrative facilities at berth 22.

He thanked the governments of Kenya and Japan for investments to modernise and expand the port.

“Some notable challenges encountered included the stakeholder environmental concerns and the outbreak of the Covid-19 pandemic, which threatened either prolonged suspension of the project or even potential termination of the contract,” he said.

Mr Yoshida said even during the coronavirus lockdown, some activities continued.

“I’m proud to have delivered phase two without any fatal accident or serious health and safety incident, not to mention the remarkable improvement in the workmanship and quality of the completed works as compared to phase one of the project.”

And speaking on behalf of the Japan Port Consultants and BAC Engineering, Mr Takeshi Miyagawa said the completion of the project marks another milestone for Kenya’s maritime sector.

The consultant said phase two, which was constructed on a reclaimed area of about 17.5 hectares, was completed in three packages.

“Package one involved construction of civil works and buildings, comprising a 300-metre length berth capable of handling panamax and post-panamax ships, a container terminal with an additional capacity of 500,000 TEUs, port terminal buildings and the Kipevu Clinic,” he said.

The project is part of the Mombasa Port Development Programme, which was started in the early 2000s as one of the Vision 2030 flagship projects.

Previous article
Accelerating financial inclusion through the use of embedded finance 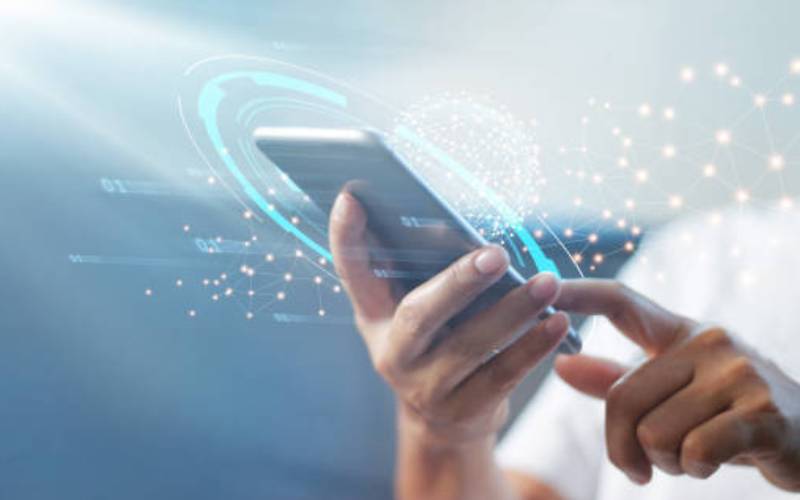 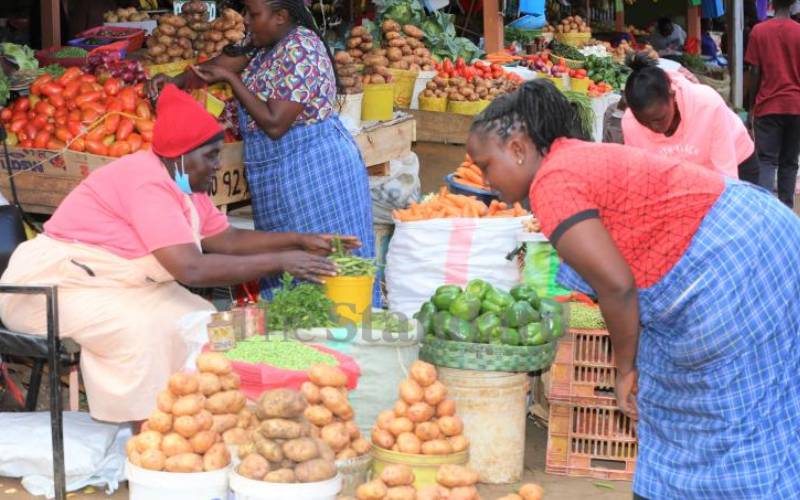