In under two years, Naivas Supermarket has risen to become Kenya's largest retailer in terms of floor space.

It has about 85 branches, a feat that retail kings Tuskys and Nakumatt never achieved - both failed at about 65 branches.

At least seven retailers have failed in the last five years, and Naivas has emerged to fill the vacuum in an aggressive expansion drive that is raising concern among industry watchers.

Naivas is not on overdrive alone. Quickmart, with over 45 branches, is hot on its heels. Both were recently partly acquired by private equity funds, which explains the source of funds.

Multinational Carrefour is also making its mark in the Kenyan market where other foreign retailers have spectacularly failed, including Southern Africa's Shoprite and Choppies.

However, the 32-year-old Naivas argues that studying what befell its predecessors, observing customer needs and conducting market research before opening a new store are some of the reasons it is thriving.

“We have had to embrace very quick decision making. We are very proactive as far as coming up with clear decisions, such as that some stores need to be smaller or bigger than others, or that some do not need to operate 24 hours a day,” says Naivas Chief Commercial Officer Willy Kimani.

He says Naivas, which emerged from the most difficult part of the Covid-19 intact, embarked on a programme where extra staff were placed in its new stores to optimise the workforce.

Mr Kimani says they are aware that problems in corporate governance was one of the reasons that some of the biggest retailers failed.

Naivas, which for many years was family-owned, has since included partners to help in running the business. The experts are drawn from the private equity consortium that bought a minority stake (Amethis, alongside its partners DEG, MCB Equity Fund and IFC).

Retailers have had to pay close attention to shifting consumer needs and rethinking their business model, which might explain the new focus on food markets and fresh agricultural produce.

Naivas claims to be the local pioneer of the food market concept in 2016 having been “re-engineering the in-store experience” over the years. It has even converted some of its old outlets into food markets.

In 2021, Quickmart also said it had allocated 30 per cent of store space to fresh food and bakery, which anchored its sales.

This has not only encouraged customers to flock to the stores because of the assortment of food produce but also given a lifeline to farmers who have seen their markets broaden.

Mr Kimani says Naivas has learnt to use its space in an optimal way, avoiding excessive flashiness and extravagance.

“We do not have to have those seven-storey buildings that we can’t use. Our space is tailored to our needs,” he says. 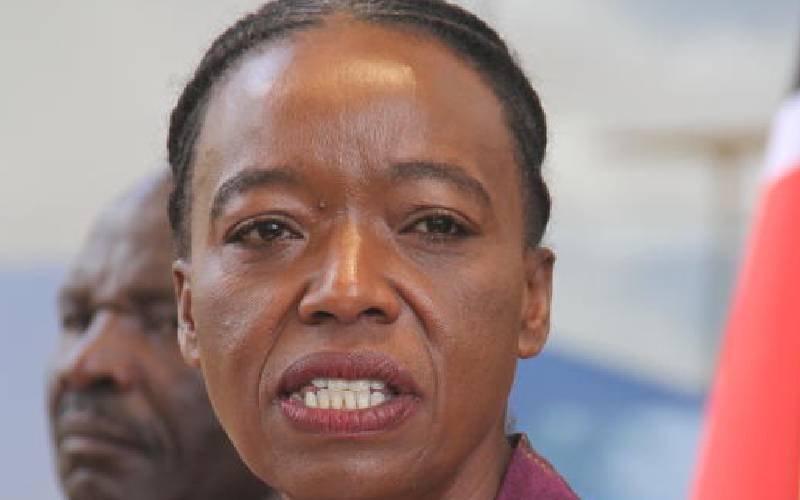 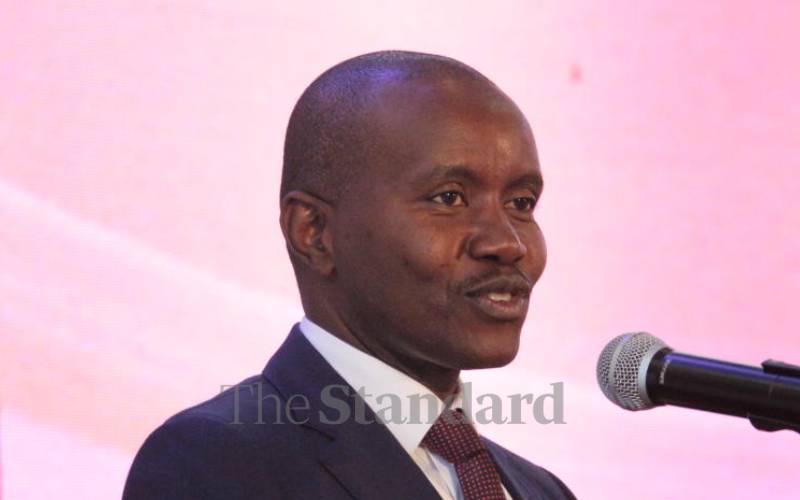