According to the bank’s President Akinwumi Adenisia, most of the funding went to infrastructure.

“In the last 10 years, we have increased investment in Kenya by Sh4.6 trillion with infrastructure taking up 72 per cent of the investment,” he said.

He said the bank was investing in infrastructure as a key component of economic growth.

“The Mombasa-Nairobi-Adis Ababa project has expanded trade between the two countries by 400 per cent while at the same time giving Ethiopia access to the port of Mombasa,” he said

Other projects financed by the bank are the Mwatate road in Taita Taveta. “We have also given out Sh128 billion for water and sewerage projects in Kenya and the 310 mega watt Lake Turkana wind power project,” he said

He also named Menengai geothermal development project as another initiative financed by the bank.

“We are ahead of time because the project was scheduled to be completed by October next year,” said the CS. He said project is being done in two phases. One phase (from Kenol to Sagana) 70 per cent complete while the second one (Sagana to Marua road is 63 per cent complete

The road, commissioned on September 2019, will have interchanges at Makutano-Sagana-Marua and Karatina towns.

“The projects have transformed the lives of the people while at the same time reduced accidents and vehicle repair time,” the bank president said.

Previous article
Premium
The untold pain of growing a business 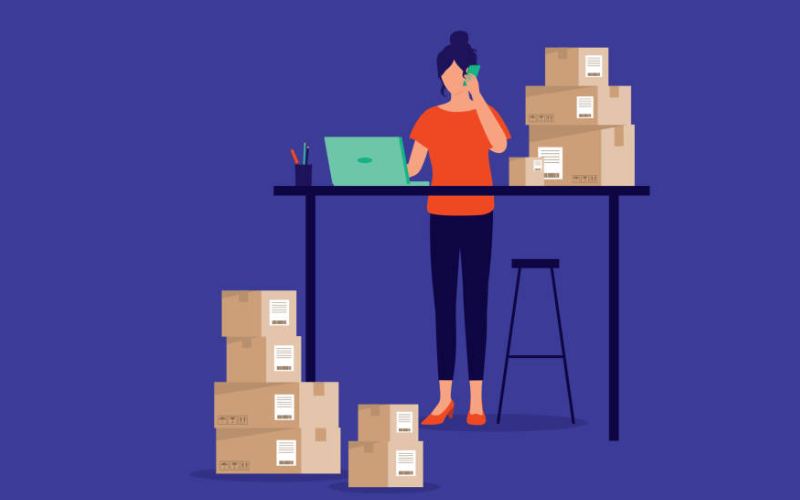 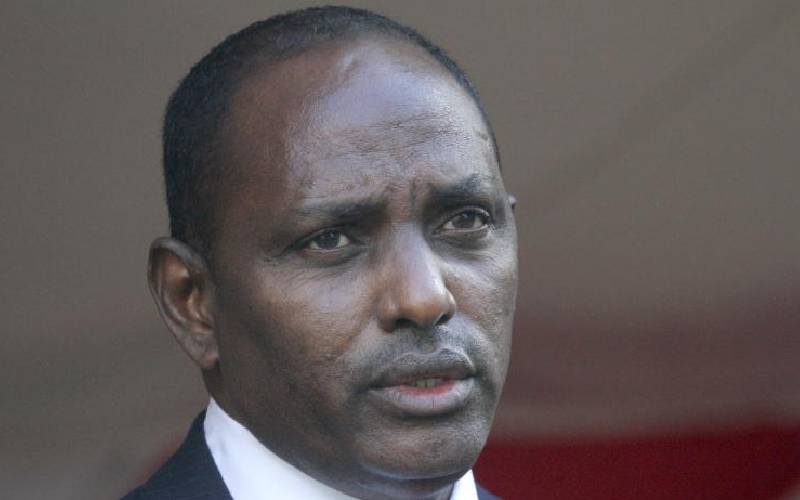 Premium
How to make money from video games
Sci & Tech
By Boniface Mithika
3 hours ago
Beauty secrets from black celebrities
Skin Care
By Pauline Muindi
5 hours ago
Premium French and German agencies buy minority stake in Naivas
Business
By Macharia Kamau
8 hours ago
Is your money too little to do much?
Money & Market
By Graham Kajilwa
9 hours ago
Want to eat into the bread market? Try sweet potatoes
Money & Market
By Jennifer Anyango
9 hours ago
.