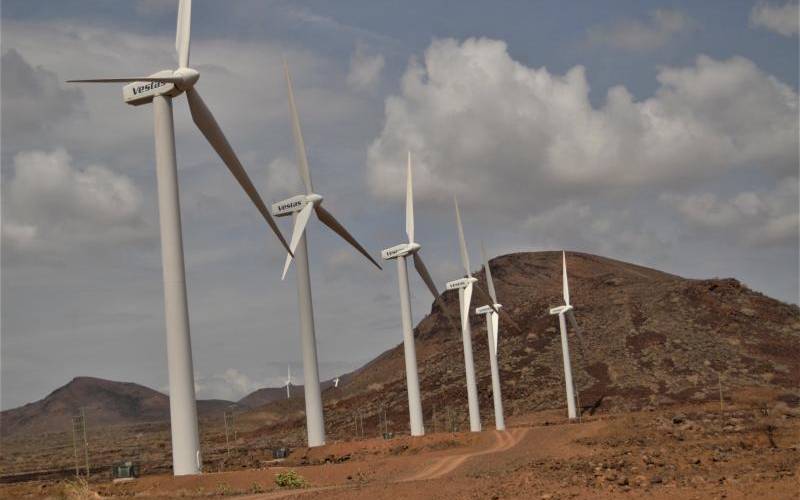 The government has called out power producer Lake Turkana Wind Power (LTWP) for its reluctance to agree to a tariff cut. The Ministry of Energy noted that this could drag the ongoing power sector reforms.

In a statement, the ministry said the renegotiation of Power Purchase Agreements (PPAs) that electricity producers have signed with Kenya Power was critical for the economy, as it would give the government room to offer consumers another 15 per cent reduction in the cost of power.

The firm is one of the largest power producers in Kenya, accounting for about 17 per cent of total installed electricity generating capacity.

The ministry however said the PPA renegotiation process had factored in such aspects as the obligations that the power producers have to stakeholders such as shareholders and financiers as well as their day to day operations.

“LTWP’s posture and seeming unwillingness to support the ongoing power tariff negotiations comes as a surprise to the Ministry of Energy especially given the large scale size of the project, its impact at national level,” the statement read.

The government delivered a 15 per cent reduction in power prices, which is half of what President Uhuru Kenyatta had promised consumers last year. The ministry said the initial cut was through reforms within government entities, with the second half of 15 per cent expected to come through renegotiation of PPAs with Independent Power Producers (IPPS).

“The delivery of the second tranche of the 15 per cent power reductions, from the renegotiation of PPAs is not only a strategic objective but an imperative for the growth of Kenya’s economy,” said the ministry.

“We have engaged all Independent Power Producers in open discussions, clarifying both our intent and modality. We have demonstrated goodwill towards all investors in the sector and expect reciprocity of the same by all investors, including LTWP,” it added.

LTWP last week said the proposed cut on tariffs was unacceptable not just to the company but other IPPs under the grouping of Electricity Sector Association of Kenya.

The company said due to obligations to other stakeholders including lenders, it is not in a position to change the financial parameters as doing so would impede on its financial integrity and its ability to comply with its financial obligations.

Other than LTWP, other IPPs or their representatives have expressed concerns about the planned renegotiation but also said the Energy Ministry is yet to open talks with them.

Tough times ahead as fuel prices go up by Sh5.50 in new EPRA review

Super petrol will now retail at Sh150.12 per litre in Nairobi, up from Sh144.62. Price hikes attributed to global rise in cost of crude oil against a weak shilling.

By Dominic Omondi | 26 minutes ago

By Dominic Omondi | 26 minutes ago

By Tony Mbaya | 8 hours ago