Safaricom all set for Ethiopia commercial launch this year

Mobile operator Safaricom is rearing to officially launch in Ethiopia within this year, its Chief Executive Officer Peter Ndegwa has announced.

Ndegwa, in a statement Thursday said discussions are currently ongoing with Ethio-Telecom (the only telecommunications company in the Ethiopian market) to finalise the plans on network construction and sales and distribution.

“After a period of negotiations and with the support and goodwill of the Government of Ethiopia and the Ethiopian Communications Authority (ECA), we are making progress in terms of establishing a mutually beneficial partnership with Ethio Telecom on the key terms for interconnection, transmission capacity, tower and power-sharing,” said Ndegwa.

Safaricom, whose capital expenditure for the year ending March 31, 2022, was Sh49.78 billion says it spent about Sh10.4 billion setting up the network in Ethiopia.

The giant telco has already employed over three hundred (300) people, with more than half being Ethiopians.

The firm had in November last year evacuated its employees from the Horn of Africa country due to armed conflict and civil unrest.

Safaricom sees Ethiopia, with about 50 million phone subscribers, as having great potential for M-Pesa services. 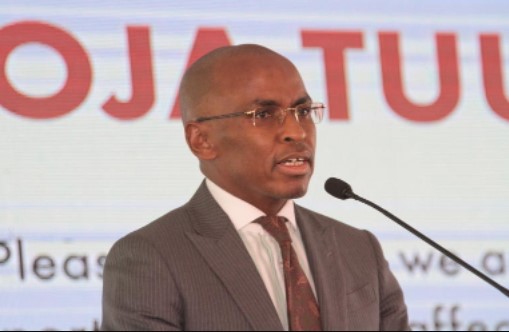 Next article
Equity's quarter one net profit on income climbs 36pc to Sh11.8b 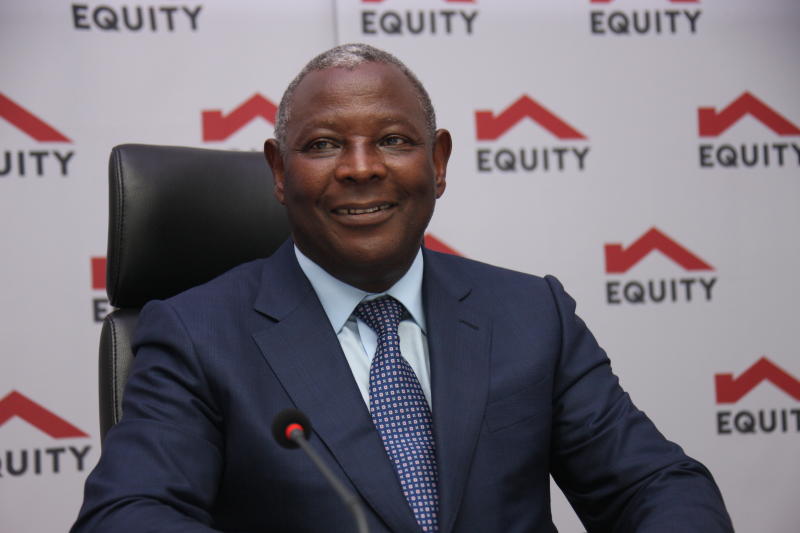