Mr Kenyatta, in his last Labour Day speech in Nairobi, warned oil marketing companies that the government would not hesitate to penalise any of them “found culpable of offenses that resulted in great uncertainty in the market.”

The shortage, the worst of which was experienced in the first two weeks of April, has been blamed on oil marketers diverting petroleum products to neighbouring countries.

In the absence of price controls in the export markets, the oil marketers, are likely to make more money.

The oil firms also get their margins upfront unlike in Kenya where the subsidy programme results in the government taking more than a month before it can compensate the companies for the margins foregone at the pump, a move that has over the last year cushioned Kenyans from the high cost of fuel.

“You cannot keep telling us that we do not have fuel in petrol stations and we know that you are selling this fuel in other markets so that you can make higher profits,” said President Kenyatta.

“Please tell your people,” he added, addressing Jacqueline Mugo, the Executive Director of the Federation of Kenya Employers (FKE), as a key player in the private sector.

“This is a partnership. We must work together and we need to benefit our people through our taxes and our sweat. It is not our duty to help other countries, our obligation is to our people,” Mr Kenyatta said.

The shortage that lasted more than three weeks, starting late March, this year, was first reported in North Rift and Western Kenya but spread to other parts of the country.

Supply appeared to have normalised two weeks ago but many retail outlets have continued to report inadequate stocks, running out from time to time and motorists remain jittery.

The subsidy programme has made petroleum products in Kenya cheap to the extent that many motorists in the neighbouring countries are taking the trouble of crossing over to fuel in Kenya.

“Many do not know that Kenya is one of the few countries in the world that has cushioned its population against rising prices of fuel. In fact, our cost of petrol, diesel and kerosene is today amongst the lowest in our part of of the continent,” said President Kenyatta.

Super petrol has been retailing at Sh144.62 per litre in Nairobi, with the government cushioning motorists to the tune of Sh29.08 per litre.

Without the subsidy, motorists would be paying Sh173.70 per litre of petrol. Diesel has been subsidised by the biggest margin of Sh40.24 per litre, retailing at Sh125.50 in Nairobi.

In the absence of the subsidy, it would have been retailing at Sh165.74 per litre.

“Without intervention, everything transported by diesel engines would have gone up by 25 per cent,” said Mr Kenyatta.

The Petroleum Ministry in a recent statement said it has paid Sh49.16 billion to oil marketers between April last year, when it started giving the subsidy and the last pricing cycle that ended on April 14 this year. 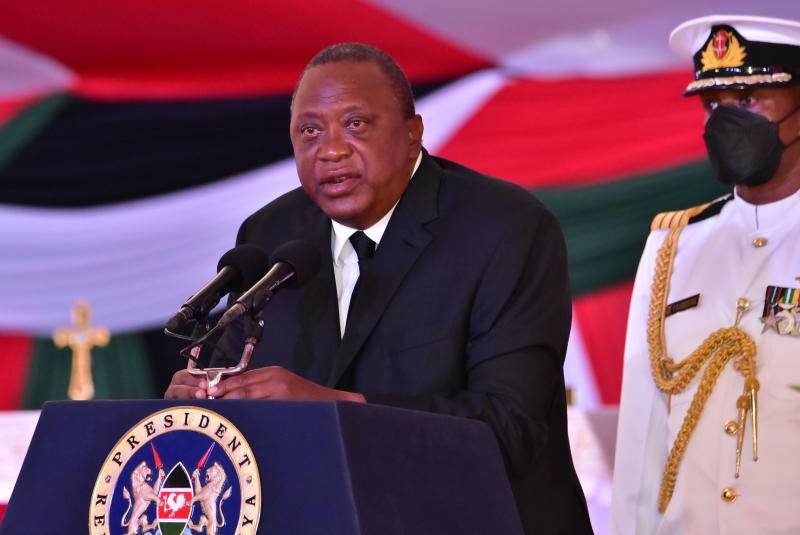 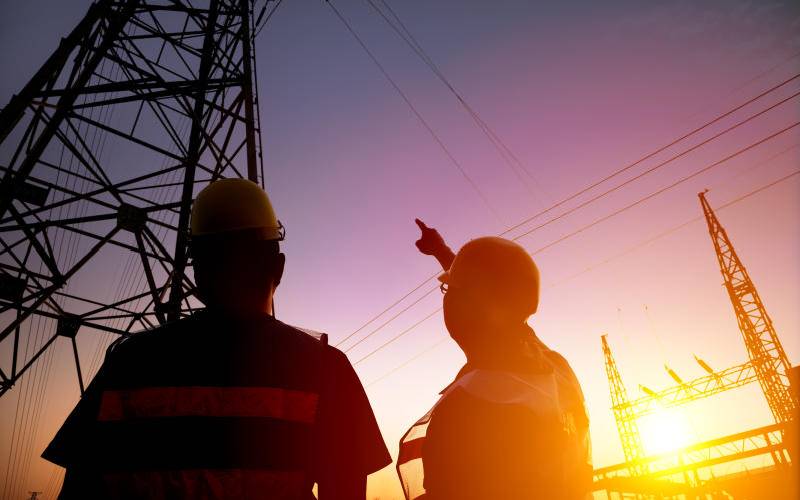