Presidents prefer to be remembered for improving their country’s economy, solving its existential problems or fundamentally changing its institutional governance for the better.

In the US, their accomplishments and failures are forensically documented and experts look at a multi-disciplinary approach to assess and re-evaluate them. Reputations wax and wane depending on the preoccupation of the president. President Uhuru Kenyatta’s legacy can best be assessed through the economy.

Last week, President Kenyatta’s government presented its 2022/23 Budget, with estimated revenues of Sh2.14 trillion, and an expenditure of Sh3.3 trillion amid concerns of deteriorating state of the economy. The Government, however, was bullish about the economy, announcing a six per cent growth for 2021 and projecting 4.5 per cent growth for this year.

It bragged that the GDP, a measure of the nation’s wealth, nearly trebled from Sh5.3 trillion to Sh13.5 trillion during Uhuru’s 10 years at the helm. They said 5.1 million jobs were created. Our per capita income also grew by 92 per cent to Sh244,000, with poverty prevalence down to 33 per cent. It was all rosy.

President Moi’s last Budget in 2002 had a revenue projection of Sh218 billion against an expenditure of Sh318 billion, a tenth of what the National Treasury presented last week. But Moi was a man under siege, vilified at home for bad governance and demonised in the West as a dictator. The economy was in shambles, characterised by huge unemployment and poverty. The public service was bloated and riddled with unabated corruption. As a result, Moi’s chosen successor, Uhuru Kenyatta, lost in the election.

President Mwai Kibaki’s initial years were characterised by unabated corruption and bad governance as his close lieutenants proclaimed it was “their turn to eat”. He had better grip of his second term, despite a disputed election victory which occasioned the post-election violence in which more than 1,000 Kenyans died, a dark blot on his legacy. On the economic front, tax revenues had grown to Sh957 billion by 2012, more than four times when he took the reigns. Although expenditure was Sh1.45 trillion then, he left the fiscal deficit at 4.9 per cent and a sustainable public debt of Sh1.6 trillion. Poverty was down from 52 per cent to 36 per cent

In their first Budget in 2013, UhuRuto presidency was beaming with confidence, taking over a buoyant economy. They pledged to institute organisational restructuring of the Government and rationalise public service in line with the new Constitution, slashing ministries from 44 to 18. They promised to create three million jobs along the agriculture value chain and an additional one million jobs annually. They allocated the first Sh22 billion to SGR from Mombasa to Nairobi, pledging to reduce freight cost for a container from Sh140,000 to Sh30,000. One million acres would be put under irrigation in Galana to boost food security, we were told. Sh70 billion was allocated to Energy ministry to boost cheaper and cleaner geothermal power production to 3,000 megawatts, up from from 1,250, so that cost of energy can be reduced to enhance our manufacturing competitiveness in the region.

Ten years later, their bromance has dried up, replaced by cantankerous broadsides in their broken relationship. The President claims they have delivered on their mandate; his deputy laments failed opportunities to do so. In the President’s backyard, as in the rest of the country, hard economic times is the conversation. Farmers, small businesses and youth decry the high cost of living. The corporate world too, though muted, have voiced concerns about harsh business environment. The economy has now become the main campaign issue in upcoming election.

The most criticised of Uhuru’s so-called legacy projects is the Mombasa-Naivasha SGR dubbed railway to nowhere by the media, completed in 2018 and financed 90 per cent by China to the tune of $5 billion (more than Sh575 billion in today’s exchange rate). In its first three years, it carried 17.6 million tons of cargo, according to the Treasury. The Port of Mombasa handles an average of 35 million tons annually. In addition to huge loan and interest redemptions, the Government has to pay its Chinese operator $180 million (more than Sh20.7 million) each year. In the first three years, the railway posted $200 million (more than Sh23 billion) losses that have to be paid by the taxpayer. Since 2016, every metric ton of import attracts two per cent Railway Development Levy to finance SGR, amounting to about Sh30 billion annually, a burden every Kenya bears. No payback in sight.

The government has been on binge borrowing ostensibly to finance infrastructure; from Chinese commercial loans to Eurobonds and domestic banks. Public debt stood at Sh8 trillion as the CS Treasury read his speech last week. If IMF’s Public Debt Disclosure rule is enforced, including commitments, sovereign guarantees and foreign currency denominated lending to state corporations, the figure will be Sh11 trillion. Parliamentary Budget Office says government will pay Sh1.3 trillion in 2022 to redeem debt, which is 60 per cent of the projected tax revenue. More than half our public debt is foreign at a time when the US dollar is at Sh115, up from a rate of Sh84 in 2012. Public debt to GDP ratio was 38 per cent then; today it is 64 per cent, same level as in 2002. We are in a debt trap, driven by insatiable appetite by the administration to spend which has driven Budget deficit to nine per cent since they took power, up from 4.9 per cent in 2012.

The Big Four Agenda programmes too have foundered despite allocations of billions of shillings since 2018. Food security situation is at its worst. Universal health care, launched with fanfare, remains a mirage despite pledges to resolve persistent health crisis. Manufacturing contributed 11 per cent to the GDP in 2012. Today, it is at 7.6 per cent. On the housing front, there is little discernible progress.

The consequences of the binge borrowing is high taxes, including on essential goods, making prices prohibitive. Price of 400gm loaf of bread is now about Sh60 up from Sh38 in 2012. A 2kg packet of maize flour retailed for Sh100 in 2012 and rose to Sh140 last week. The government introduced taxes on water, juices, airtime, fuel... you name it.

Kenya has the highest level of youth joblessness in East Africa. A 2020 World Bank report puts Kenyans living in extreme poverty at 40 per cent. This is much higher for the larger Northern parts of the country where UNDP puts the figure at 70 per cent.

Hitherto profitable state enterprises such as Mumias Sugar, KPLC, KPC and Kenya Airways are in the red. Corruption remains unabated in public service. There is pain at the fuel pump, in the kitchen, in the farms and factories. Sounds like 2002.

Previous article
The big challenges for supply chains this year 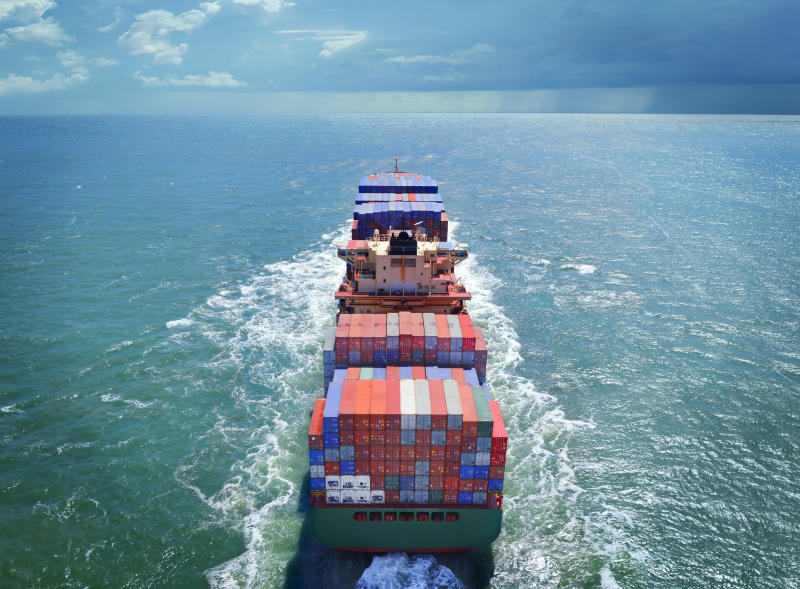 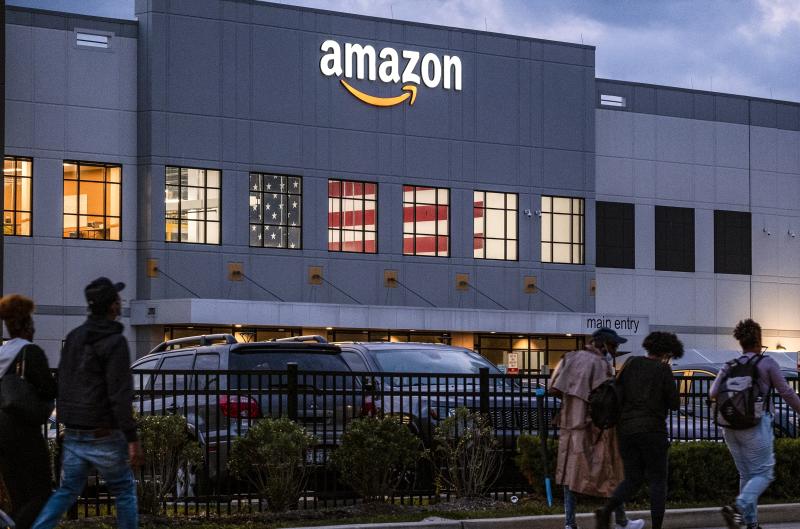