Fuel prices likely to rise by Sh40 a litre

Fuel prices are expected to rise to a historic high even with the application of the subsidy that the government has been using to cushion Kenyans over the last one year.

The Energy and Petroleum Regulatory Authority (Epra) will tomorrow, April 14, announce the maximum prices applicable for the April-May cycle, with the prices projected to go up following last month’s rally in cost of crude oil.

An industry source said the unsubsidised price of super petrol could reach as high as Sh175 in Nairobi while that of diesel could hit Sh160 per litre.

Currently, without the subsidy, a litre of petrol would be retailing at Sh155.11. A Sh20.39 subsidy has, however, cushioned Kenyans with petrol retailing at Sh134.72 per litre in Nairobi.

“The cost of fuel will go up to the region of Sh175 a litre of super petrol in Nairobi. The retail price will, however, depend on how much the government will be willing to subsidise,” said the source, who works with a major oil marketer.

The higher prices will add to the pain that Kenyans have grappled with at the pump following weeks of intermittent supply of fuel, with many having had to queue for hours to buy fuel.

The source further explained that petroleum products imported into the country in March for use in the period between April 15 and May 14 were acquired when crude oil costs were high owing to the Russia-Ukraine war.

Epra data shows that petroleum stocks imported in February, which have been in use over the March-April cycle, were priced significantly lower at an average of $74.36 (Sh8,550) per barrel.

The local currency has also weakened against the US dollar, which traded at over 114 to the dollar in March compared to 113.79 in February on average. It has further weakened this month to over 115

Kenyan firms buy fuel in dollars and a weak local currency would mean that they are using more shillings in the transactions, which will at some point add to the cost of fuel.

To cushion Kenyans from the high costs, the government has since April last year subsidised pump prices using funds collected through the Petroleum Development Levy (PDL).

The Petroleum ministry has cautioned that the subsidy is not sustainable, noting that while over some months it has been paying marketers as much as Sh8 billion for foregoing their margins to keep retail prices stable, the collections through PDL average about Sh2 billion.

According to a report tabled in Parliament yesterday, the government owes the companies Sh14.52 billion, of which Sh6 billion is a pending refund for the February-March cycle while Sh8.5 billion is the entire amount for the March-April cycle, which ends today.

The report, presented by National Assembly’s Energy Committee, noted that the government has paid Sh34.64 billion since April last year.

Treasury plans to clear the balance in the course of the April-May pricing cycle and by then, it will have paid Sh49.16 billion to oil firms under the fuel stabilisation programme.

“The government has committed in writing to pay oil marketing companies from April 2021 to March 2022 Sh49.16 billion, of which Sh34.64 billion has been paid, including 8.2 billion paid on Monday, April 4, 2022,” said the committee Vice-Chair Gladwell Jesire.

“Today, the total outstanding amount owed to the oil marketing companies is Sh14.52 and is committed to be paid before the next pricing cycle."

Ms Jesire was presenting responses by the Petroleum ministry to questions raised by Garissa Township MP Aden Duale on measures the government has put in place to end the fuel crisis.

She said the country has adequate fuel stocks to cater for both local and regional markets' demand, going by what is being held in depots owned by the Kenya Pipeline Company.

Additionally, she said there are a number of ships that have imported petroleum products to the country that are “waiting to discharge additional products in the next two weeks”.

She added that the government has been pushing wholesalers to sell fuel to independent oil dealers for onward selling in the retail market to ease the supply hiccups being experienced.

On Tuesday, the government also cracked the whip on major oil marketers that had been exporting more to the region, leaving the country to suffer shortages.

Epra said following an audit, it had noticed that a number of oil firms had in the last one month increased their exports to neighbouring countries while denying the domestic market products, and would punish them by reallocating their storage capacity.

The Petroleum ministry also said there had been a spike in demand following the supply shocks and would work with the oil firms to schedule additional imports to cater for the shortfall. 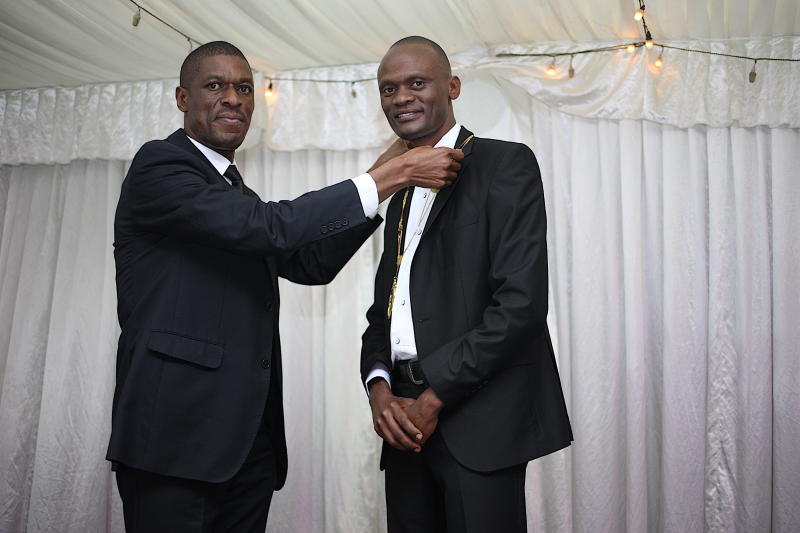 Next article
Premium
From jobs to the kitchen, we're back to 2002 pain 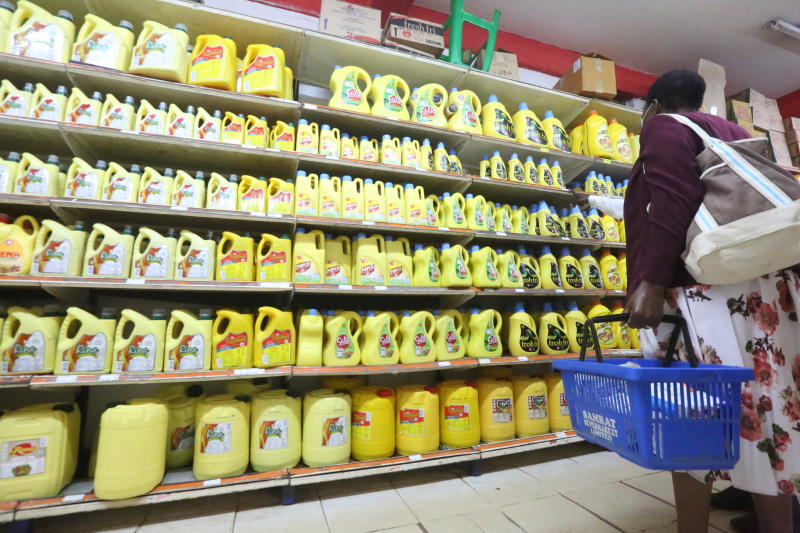