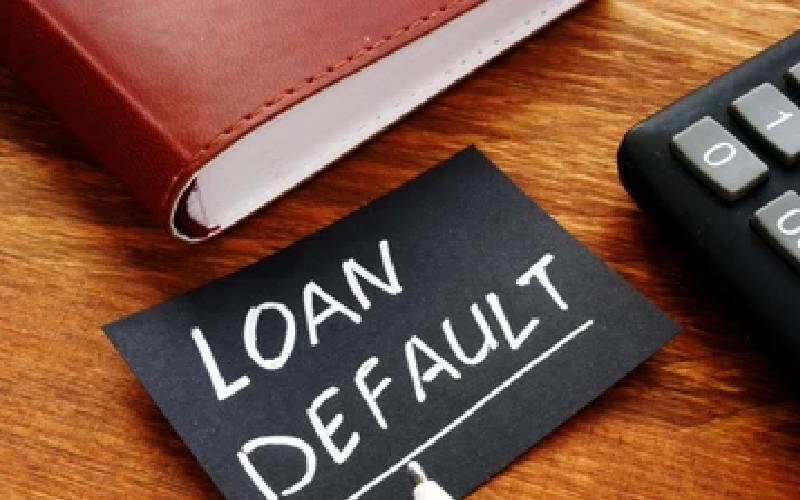 NCBA Group has disclosed that five loan accounts took up 60 per cent of its Sh44.34 billion non-performing loans (NPLs) by the end of last year, highlighting the difficulties facing large businesses.

The lender said “five big names” accounted for an equivalent of Sh26.4 billion of the stock of loans that had remained unpaid for at least three months in the year ended December 2021.

NCBA Managing Director John Gachora said in an interview that the NPLs, a growth from Sh40.06 billion in December 2020, related to firms with historical issues.

“We had a few very large customers historically who obviously with Covid-19 got negatively affected,” he said.

“These were mainly customers in transport, distribution and trade. Those got negatively affected through Covid-19 and form the bulk of that NPL book.”

But NCBA’s operating expenses retreated from Sh40.03 billion to Sh33.45 billion as the lender cut loan loss provisioning by 38 per cent to Sh12.72 billion.

The bank largely lends to corporates and this means its average loan sizes are bigger compared to lenders that are heavy on personal loans.

Its financial results showed the NPLs ratio—the portion of loan book that has gone for at least three months without payment of interest or principal—hit 15.6 per cent at the end of December compared to the banking sector’s average of 13.1 per cent.

The lender, which is eying to bring the ratio below 15 per cent this year, closed last year with the NPL ratio in manufacturing and transport at 29 per cent each while trade was at 17 per cent.

This was last seen in June 2021, and signals that the pace of loan repayments is lagging behind that of issuing new loans as banks warm up to the private sector.

CBK said the NPLs increases were noted in the manufacturing, tourism, restaurant and hotels, building and construction and real estate sectors.

CBK Governor Patrick Njoroge recently said the NPL ratio of 14 per cent seen in February relates to about Sh40 billion tied up in about 16 accounts—which mirrors that of NCBA.

“A few of those loans were in the manufacturing sector, which has continued to perform very well, but for specific institutions that had issues...those loans have now been classified as NPLs," he said.

A persistent rise in NPLs usually prompts banks to get aggressive on loan recovery, such as auctions, to cut their exposure to bad debts.

The main sectors where banks intend to intensify credit recovery efforts to cut defaults include trade, personal and household, building and construction, real estate and manufacturing, according to CBK's December credit survey report.

The pace of private sector credit hit 9.1 per cent in February, only dwarfed by the 9.6 per cent that was seen in February last year, despite the spike in NPLs.

CBK said strong credit growth was seen in transport and communications (24.1 per cent), consumer durables (14 per cent), business services (11.6 per cent), trade (8.9 per cent) and manufacturing (7.6 per cent).

Electronic card to give motorists non-stop drive on Expressway

Moja Expressway Company, which will operate and maintain the road for the next 27 years, said motorists could pay via cash at the toll booths or tap and go using a Manual Toll Card.

How right networks can do wonders for your business

When one is travelling, he or she is very apprehensive and meeting someone pleasant who pacifies you at an airport lounge is enough to establish a lifelong friendship.

By Odhiambo Ramogi | 14 hours ago

By Peter Theuri and Nancy Nzau | 14 hours ago