There is relief in sight for motorists across the country after President Uhuru Kenyatta signed the Supplementary Appropriation Bill (Supplementary Budget) on Monday afternoon, April 4.

This would see Sh34.44 billion released to oil marketing companies, a move likely to trigger resumption of normalcy in the fuel sector.

The oil marketers had accused the government of withholding subsidy arrears for four months, making it hard for them to be in a position to ship in fresh oil imports from oil-producing countries.

For the past one week, motorists across the country have had to endure long queues and long trips in search of fuel.

The Kenya Pipeline Company last weekend said there was enough fuel to serve all Kenyans.

The company’s Managing Director Macharia Irungu said, in a statement dated Saturday, April 2, that there were over 69 million litres of super petrol in its reserves.

Pressure was mounting on the government from the oil marketers and members of the public to address the fuel crisis. 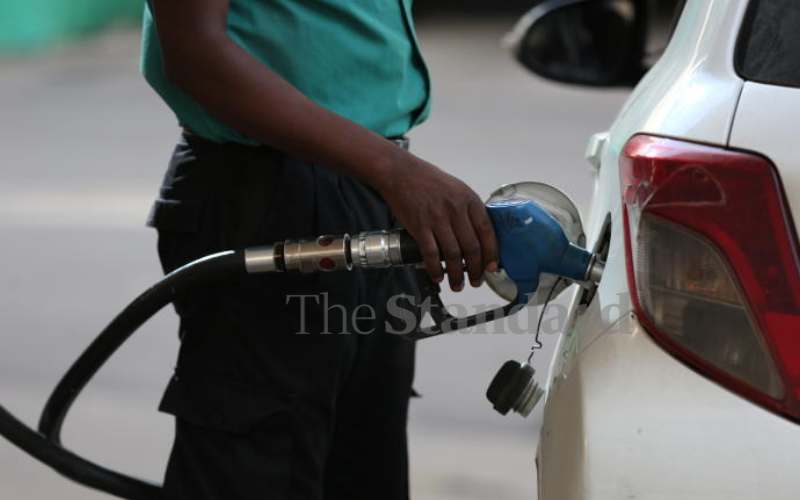