An estimated Sh450 million that was seized from former Kenya Power boss Samuel Gichuru and ex-Cabinet minister Chris Okemo is to be sent back to the country from Jersey after a 10-year legal tussle.

This follows the signing of a historic agreement between tax haven island Jersey, and Kenya, paving the way for returning of the £3 million, which will be used to support Kenya’s government in its ongoing response to the Covid-19 pandemic.

According to asset recovery agreement, the funds were confiscated by Jersey authorities in 2016, following the successful conviction of Windward Trading Ltd for money laundering offenses.

The return of the cash, the statement from Jersey said yesterday, will mark the first implementation under Framework for the Return of Assets from Corruption and Crime in Kenya (FRACCK), a multilateral initiative involving Kenya, the UK, Switzerland and Jersey.

This money, described as proceeds of kickbacks allegedly given to Gichuru (pictured left) and Okemo (right) as an inducement to award contracts when they were in office, has been a source of intense legal battles that also centre on the extradition of the two to the island to face corruption charges.

“The agreement says 90 per cent of the funds will be allocated to the procurement of essential medical equipment, including Intensive Care Units and hospital beds through Crown Agents. The remaining 10 per cent will support a community-based project with Amref Health Africa, which will strengthen healthcare worker capacity and enhance home-based care,” the statement added.

Kenya’s High Commissioner to the UK Mr Manoah Esipisu said: “The recovery of the £3 million signifies that there is nowhere in the world for corrupt individuals to hide their loot.”

At the same time, Mr Gorst described the repatriation as the culmination of years of hard work and cooperation between Jersey officials and international partners.

Last year, Okemo and Gichuru suffered a major blow after the Supreme Court allowed the Director of Public Prosecutions to proceed with the extradition process of the suspects to Jersey to face corruption charges.

In the event they are extradited to Jersey, the two will be charged with 53 counts of corruption and each may be jailed for 14 years if convicted. 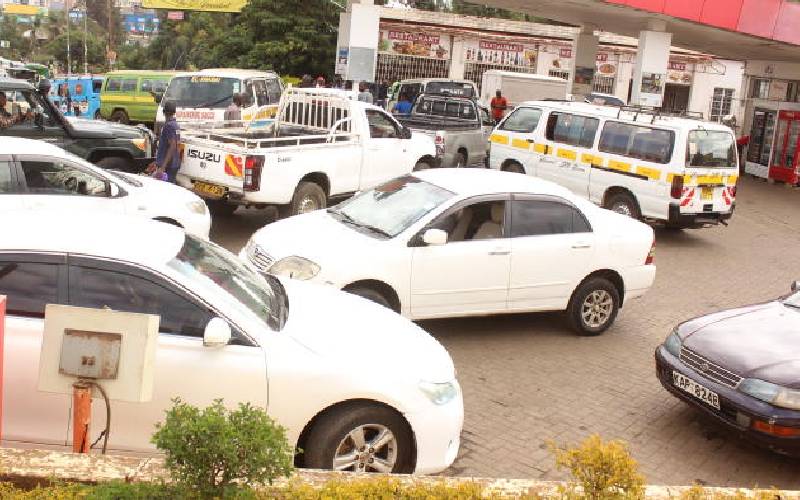 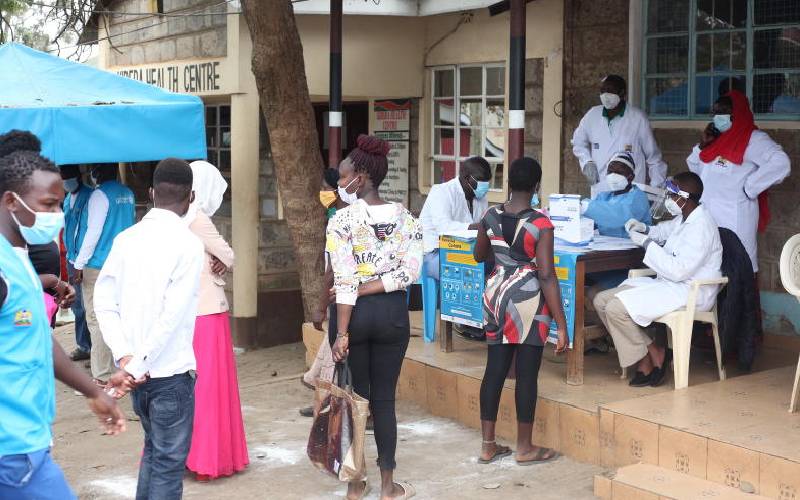 By Moses Omusolo 7 hours ago
Business
Kippra: Work scarce for people with disabilities