This was an increase of 6.9 per cent compared to Sh41.4 billion deposits that the teachers’ Sacco mobilised in 2020 - coming at a time when the government had declined to increase teachers’ salaries.

The State failed to honour various collective bargaining agreements it had struck with public servants. Nonetheless, the Sacco still managed to increase its membership by netting an additional 2,058 members, which explains the growth in deposits.

The Sacco also grew its assets - which include the loans it has given out to members - by about five per cent to Sh60.6 billion.

Sacco Chairman John Ochieng noted that this growth was despite a tough operating environment marked by the negative effects of Covid-19, slow employment of teachers and a freeze on pay increments.

“The success was made possible by concrete steps to streamline the business and cost of optimisation through five key result areas,” said Ochieng in a statement in which he also announced his exit from the Sacco.

The five key result areas include business growth, customer focus, digitisation, governance, risk and compliance and efficient human capital management. This comes at a time when the Sacco is going through a rough patch, with its new leadership sending the clearest signal that they are ready to cut all links with the loss-making Spire Bank.

This is expected to lift a huge financial burden off the Sacco’s books.

The Sacco also plans to go slow on its real estate business by divesting from Mwalimu Assets Management, offloading the remaining houses under a project at Kisaju in Kajiado County, as well as some land.

In the review period, the Sacco increased its revenue - from investments and interest on loans given to members - to Sh7.58 billion compared to Sh7.22 in the previous year.

The Sacco’s loan book stood at Sh37.89 billion, a decline from Sh38.07 billion, an indication that teachers were borrowing less.

In the previous year, loans to members had grown by 13.4 per cent from Sh33.56 billion in 2019 as tutors borrowed money for upkeep at the height of the pandemic.

Ochieng will be leaving the Sacco after 15 years of service.

“We believe that the new board will safeguard our members’ funds and maintain the momentum,” he said. 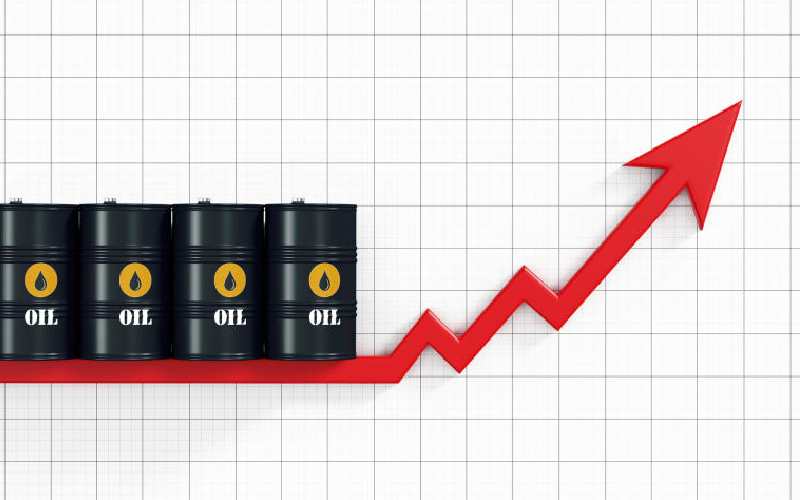 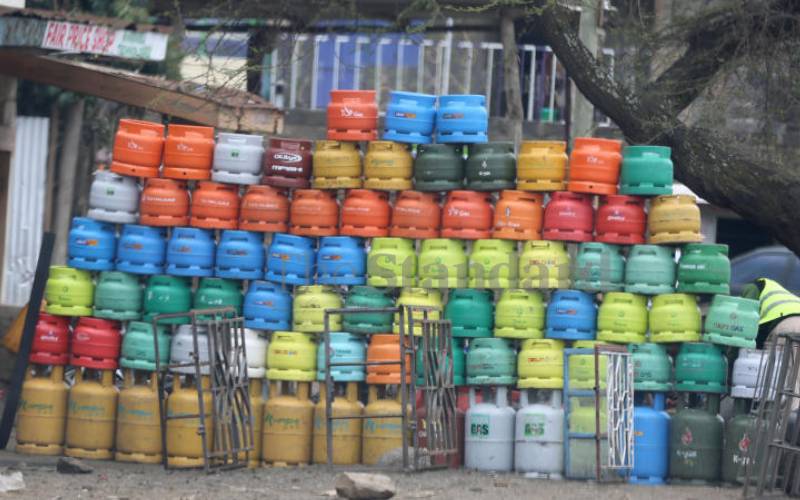