Opulence as Kenyans import 325 helicopters ahead of August polls

Kenya imported 325 helicopters from South Africa in 2020 as the country prepares for the elections on August 9, according to data from the South African tax authority.

The choppers, valued at Sh3.6 billion (using the current exchange rate), were brought into the country at a time when more Kenyans had been rendered jobless by the adverse effects of the Covid-19 pandemic.

The numbers could be higher since some people shipped in helicopters from other parts of the world, including Europe, the US or Asia.

Politicians on the campaign trail have been crisscrossing the country using choppers that they either own or have hired.

This is the highest jump in the number of helicopters weighing less than 2,000 kilogrammes and which are popularly used for transporting people, goods, and equipment over short distances, such as in disaster relief operations

There is always a spike in imported helicopters during the electioneering period, with Kenya bringing 212 helicopters in 2005, mostly from South Africa from where local politicians are known to hire these ‘birds’.

However, the Kenya Civil Aviation Authority (KCAA) Director General Captain Gilbert Kibe, in an interview last year, put the number of registered helicopters by end of 2020 at 67.

Mr Kibe had not responded to our questions by the time of going to press. “Before we reach election time, I am sure they will be more than 100,” Kibe said in an interview last year.

Some of the helicopters might have been destined for other countries. Although KCAA does not give a breakdown of how many politicians own the choppers, sources within the aviation sector say the majority of those who have imported the choppers are politicians.

Figures from KCAA, the body that registers aircraft and certifies aviation professionals, show that the number of imported choppers increase towards an election.

The government also benefited from the billions of shillings that were used to buy these helicopters, with the Kenya Revenue Authority (KRA) slapping them with an import duty of 25 per cent.

Kenya imports planes, helicopters, and spacecraft from Ireland, the US and Canada, according to an analysis of data from the Observatory Economic Complexity run by the MIT Media Lab.

While importation of choppers has increased, their use in campaigns goes beyond their speed and convenience, to that of status and a symbol of opulence.

Unlike before when the hiring of choppers was for a few well-to-do individuals, nowadays, there are several governors, MPs and even political aspirants who are hiring choppers.

Imports of helicopters and parts such as engines have, however, been attracting a duty of 25 per cent unlike before when it had been waived. “You buy an engine for a plane we charge no taxes. And if you ask how the ordinary mwananchi is going to benefit, it is not much,” said the Cabinet Secretary for National Treasury Ukur Yatani.

Hiring a chopper, however, does not come cheap. The cost is calculated per hour and according to seat capacity.

Hiring might be more affordable than buying. A Bell 407 chopper manufactured in 2001, for instance, goes for Sh199.5 million as listed by avbuyer.com if bought in South Africa.

This price is not inclusive of flying it in or paying for registration with the KCAA.

There are, however, other models that go for more. KCAA says that most choppers originate from South Africa.

“It is just like hiring a car. If you want a Mercedes Benz S500, you will not go looking for it in Kitui, for example. You will come to Nairobi because that is where you are likely to get it. It is the same with choppers because most owners are from those rich countries like Nigeria and South Africa,” Capt Kibe said.

But as a measure of ensuring the country’s skies are safe, KCAA does not allow just any plane to be registered. Choppers do not only ferry politicians. Earlier interviews with senior helicopter pilots Capt Evans Sigilai and Capt Thomas Samoei indicate that tourism and medical evacuations are also part of their demanding jobs.

“Currently, we get many politicians hiring the planes for political meetings. There are also medical evacuations and filming done by the choppers, unlike in the past where it was seen as a luxury. It is increasingly becoming a necessity for those who want speed and comfort,” said Capt Sigilai. 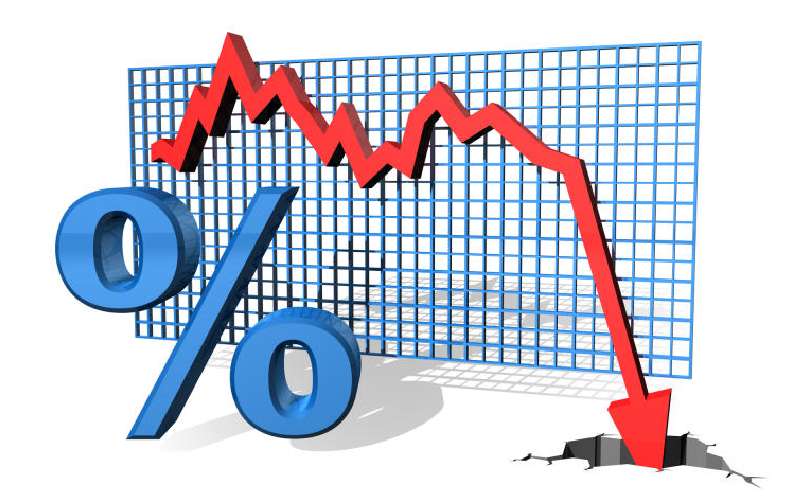 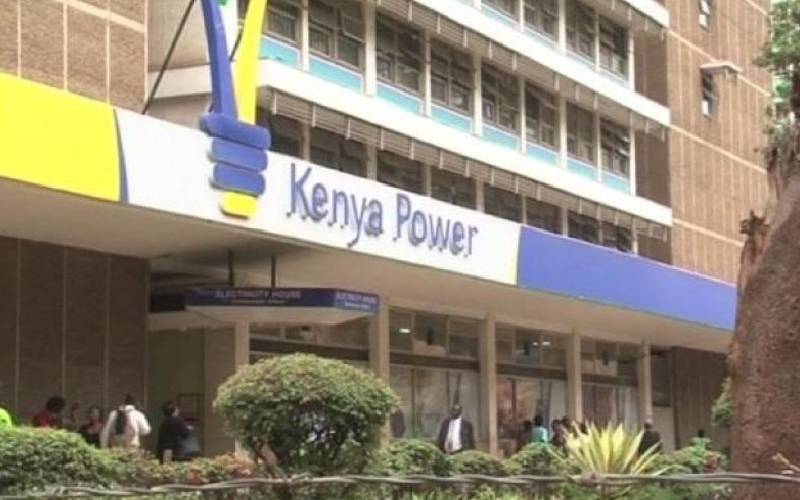 By Philip Mwakio and Patrick Beja 17 hours ago
Business
William Ruto's order on port takes effect, impact not yet felt