Investors are looking into the investment crystal ball. But many are only seeing what they don’t want to see: August general elections.

They have been in this game of wait-and-see since Covid-19 struck in 2020. All they saw was a pandemic morphing from a health crisis into an economic crisis.

Now in the middle of trying to turn the corner on the effects of a virus, the election fever is serving these investors a new uncertainty.

Too long have some investors been in the waiting room that they are willing to overlook the risk of uncertainty in policy, continuity, and election and invest.

But investors whose money was fed on by the impact of the virus are facing their own election: that of choosing between waiting further or investing now on what was left by the pandemic.

At the Nairobi Securities Exchange (NSE), some are buying stocks. Others are selling. All of them believe they are right — just like every election contestant does.

Campaign podiums are loud but investors are struggling to understand what kind of policies the political parties and contestants are talking about.

This, analysts say, is making it difficult for investors who want to make long-term investments involving a lot of money.

“No candidate has given proper policy on what they seek to do. Most of them are just talk and make declarations that are not policy-based,” said economist Tony Watima.

Genghis Capital, an investment solutions provider on investing in shares, expects key investment decisions to take a backseat as sounds of election get louder.

“We expect a slowdown in the pace of portfolio inflows into the capital markets as investors await a resolution of the entire process which will last anywhere between four to five weeks."

The move, if it comes to pass, will be consistent with what has been seen with most elections since the 2007 polls.

However, Genghis expects the fall to not last beyond September, with a strong rally expected from October, even though the Russia-Ukraine conflict could complicate this.

The country is now essentially fully reopened and the private sector credit is picking up. Firms are hiring more and this could build up savings and disposable incomes.

“These funds will find their way to the various investment vehicles within capital markets. Resultantly, a strong rally quarter four of 2022, underpinned by a reversal of the outflows, could see equities end the year on a strong note."

Genghis’ sentiments on recovery from October are in line with that of the Central Bank of Kenya’s (CBK) January survey that captured views of CEOs drawn from 230 private sector firms.

The survey said firms continue to be concerned that business performance will be affected by increased political activity as investors adopt a wait-and-see approach.

“On the brighter side, most firms expect business activity to pick up shortly after the elections,” CBK says in the survey.

That said, the NSE added Sh256 billion to investors’ wealth last year and will be expecting to overcome election fever to keep rising.

NSE market capitalisation — the combined value of investors’ wealth — was bubbling above December’s Sh2.593 trillion but Russia’s invasion of Ukraine saw shares tumble to take the market to Sh2.453 trillion on Thursday.

Companies recovering from Covid-19 disruptions will be at crossroads on whether to impose growth restrictions on themselves by freezing capital spending.

Kenya Bankers Association chief executive Habil Olaka says many investors have been rewriting the investment playbook for an election year in Kenya and are not likely to press ‘pause’ on investments.

“Politics and business have in the past demonstrated that they are not directly linked. Business picks up and continues despite the rise in noise in the political arena,” Olaka said.

In the financial sector, investors are rushing for a pie in Kenya’s microfinance banks despite Covid-19 disruptions and the upcoming elections.

LOLC Mauritius, a firm that is wholly owned by LOLC Holdings — a Sri Lankan firm—this February agreed to pay Sh237.41 million for a 73.29 per cent stake in Key Microfinance Bank.

Branch International, a San Francisco California-headquartered financial technology firm was in the same month cleared to pay Sh230 million for 84.89 per cent stake in Century microfinance.

The deals look set to sustain some foreign direct investments into the country amid the election fever. 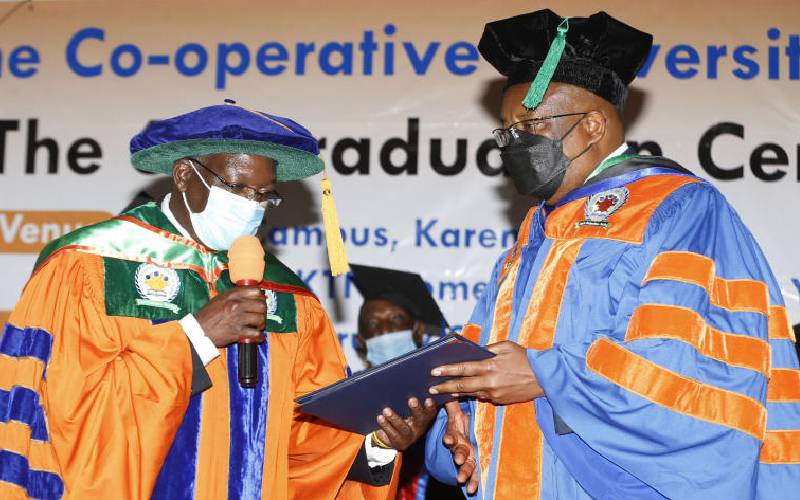 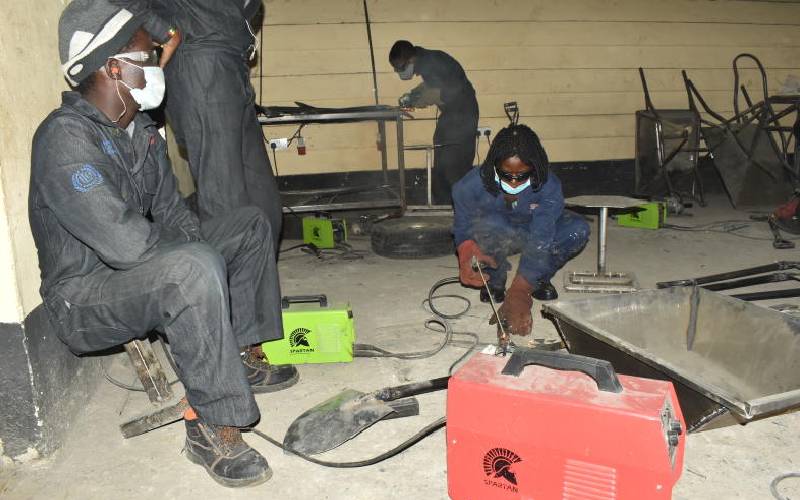