Kenya Power has reported a net profit of Sh3.82 billion for the six months to December 2021, a huge improvement from the Sh138.36 million it made over a similar period in 2020.

The electricity distributor in its financials published yesterday attributed the growth to an increase in sales, enhanced system efficiency and lower operating costs.

It also reported increased collections from some of its big customers who had huge power bill arrears, including government entities.

During the half under review, overdue customer debt declined for the first time in five years by Sh900 million.

Kenya Power, however, reported a huge increase in fuel costs - which is money paid to thermal power producers - as delayed rains resulted in reduced production from hydro plants.

Fuel costs more than doubled to Sh10.87 billion in the six months to December compared to Sh4.62 billion over a similar period in 2020, a 135 per cent jump.

“This was driven by an increase in customer connectivity, as well as improved supply quality and reliability due to enhanced preventive maintenance works, network refurbishment, and accelerated faulty meter replacements.”

This, combined with a 2.33 per cent improvement in system efficiency, which stood at 77.13 per cent as of 31st December 2021, led to a 12.9 per cent increase in electricity revenue, which grew to Sh69.45 billion, the company said. The firm spent Sh40.49 billion in non-fuel power purchase costs during the half, which is money paid to power producers for the acquisition of electricity. This was in comparison to Sh38.12 billion in the first half of the 2020 financial year.

The payment to thermal power producers was due to higher usage of power from generators that use heavy fuel oil. Kenya Power said this was due to a prolonged dry spell that resulted in reduced power production from hydropower plants.

“Fuel costs increased...mainly due to a 314GWh increase in units purchased from thermal plants to 709GWh due to low hydrology resulting from delayed rains and an upsurge in fuel prices,” said the company.

It said help from the government in recovering money owed by State entities had yielded results, with some of the parastatals and ministries making payments for electricity bills that had remained unpaid for years.

The government has also been paying its debts to the company, including for the Last Mile Connectivity Project and street lighting programmes, improving the firm’s cash position.

It said the focus is now shifting to domestic consumers and small businesses that have been defaulting on their power bills.

“In the second half of the year, the business will primarily focus on domestic and SME customers who currently account for 67 per cent of the company’s outstanding debt.”

The company also said it had been reducing the amount of money owed to suppliers, including power producers, with its trade and other payables going down by over Sh4 billion. It added that it had cleared overdrafts amounting to Sh3.6 billion.

The company has been implementing a turnaround strategy, which was initially aimed at helping it get out of loss-making but has since last year become part of sector-wide reforms. 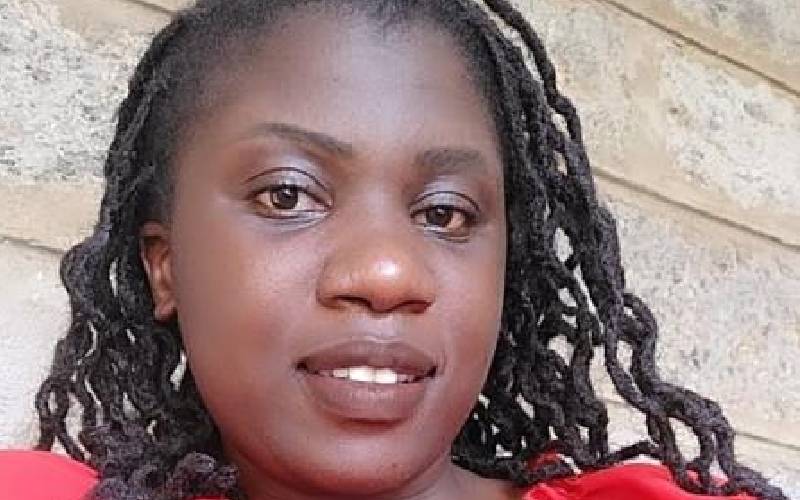 Next article
Premium
Kenya to feel heat of Russia-Ukraine conflict 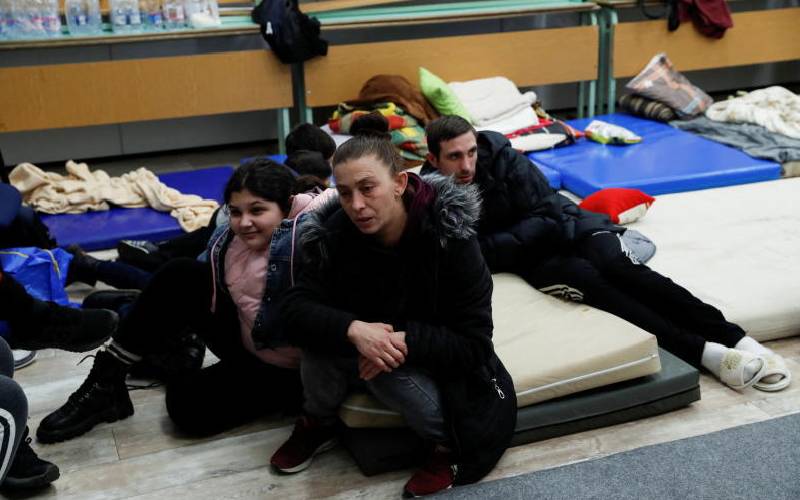 By Mike Kihaki 4 days ago
Business
The treasury is broke to sustain the Sh100 unga subsidy, says Munya