Small-scale coffee farmers have taken a giant step towards better revenues with the first direct export of the commodity, fetching nearly double the prevailing price when sold through middlemen.

The export, valued at $908,160 (Sh103.21 million), is among the first fruits of President Uhuru Kenyatta’s coffee sub-sector reforms that started in 2016 to rescue farmers from predatory brokers.

“This is a historic moment. We have been sending samples for the last two years and this breakthrough marks the beginning of big wins for farmers,” said KDCU Chairman Joseph Koskei.

“The shipment will be done in seven containers and we have just received an email for two more containers. It is a market we want to sustain.”

South Korea’s coffee industry is ranked the 11th largest in the world, with over 110,000 coffee cafés with annual consumption of about 512 cups per capita, and therefore a lucrative market for Kenya.

The proceeds from the sale will be distributed among 9,582 small-scale farmers spread across Kericho, Nandi and Bomet counties at an estimated rate of Sh100 per kilogramme of cherry.

The money will be wired by Good Beans to the Cooperative Bank of Kenya for distribution to farmers.

Direct export means an exporter selling to an importer located in another country without relying on intermediaries such as brokers.

KDCU said the direct sale offers a higher return for farmers given that selling the same quantity through the Nairobi Coffee Exchange (NCE) would have fetched farmers a maximum of Sh50 per kilo.

“It is good to have competition. A mix of direct sales and sales through local auctions will make the NCE shoot at prices on reduced supply there,” said Mr Koskei.

Kericho Governor Paul Chepkwony, who flagged off the shipment at Bolloré Logistics offices in Nairobi, said the move was a rebuff to NCE, which has refused to admit coffee brokerage firms licensed by Capital Markets Authority (CMA) to the auction.

“This should be emulated by all counties. Cooperative societies should go this route, there is no reason why brokers should be interfering with the marketing of coffee,” he said.

“The market price through the auction has been as low as Sh30 to Sh50, unlike this deal where a kilo is going for Sh100. This is the model we should adopt.”

CMA has so far licensed five coffee brokerage firms in line with the Capital Markets (Coffee Exchange) Regulations, 2020 but NCE is yet to allow them access to the auction floor.

NCE last year declined to admit the millers at the auction, pointing out that it was seeking an advisory opinion from the government after the old trading regulations were extended to July 2022.

Kenya is the fifth largest producer of coffee in Africa but low prices and limited access to the market continues to pose challenges to farmers.

But earnings from the crop increased from Sh10.2 billion in 2019 to Sh10.8 billion in 2020, helped by increased coffee prices that more than compensated for the reduced earnings.

Previous article
Premium
Subaru Forester XT: What you should know 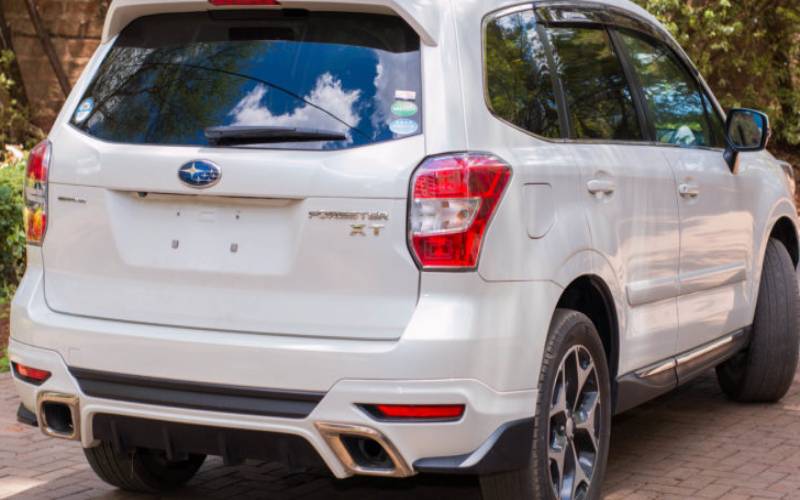 Next article
Premium
How to start a car wash business 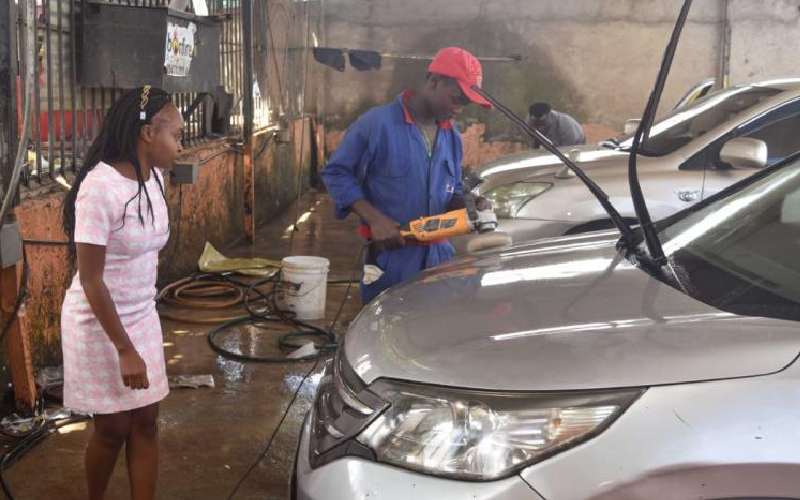