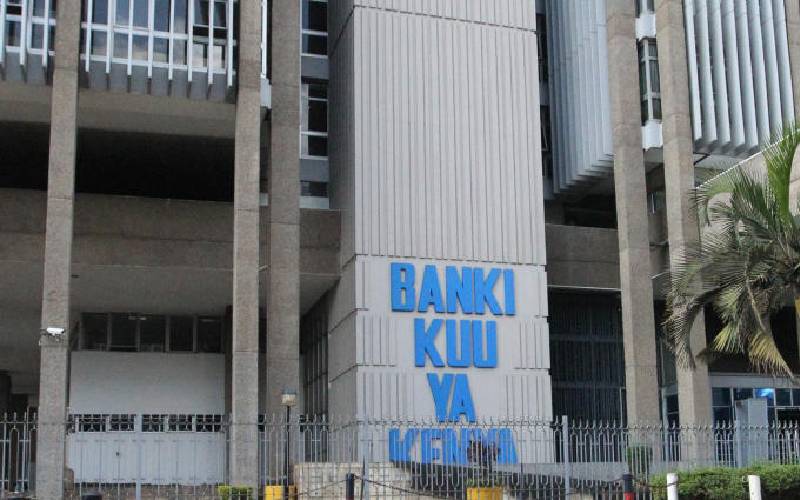 At least six banks are facing capital and liquidity strains that have forced them to seek the support of the Central Bank of Kenya (CBK) to stay afloat.

According to the International Monetary Fund (IMF), the five small banks and one mid-sized lender are in breach of capital and liquidity ratios and are being supported by CBK after being shunned by fellow lenders

“The six banks facing small capital shortfalls will mainly address this by retention of future earnings,” says an IMF staff report on Kenya released last week. “Some small banks have remained dependent on Central Bank liquidity for an extended period, having faced difficulty securing funding in the interbank market.”

The IMF comments are in line with CBK disclosures, which showed the regulator’s liquidity support to struggling banks hit Sh55.47 billion at the end of June 2021, from Sh36.94 billion issued in the previous financial year.

Even though the IMF does not disclose names, the latest financial results offer clues on the lenders struggling to keep up with the CBK requirements on capital and liquidity levels, as well as insider lending.

The breaches — touching on capital, liquidity and insider lending — have seen some of the lenders including HF, Spire and Consolidated Bank start the search for strategic investors to shore up their capital levels.

CBK usually reaches out to such lenders to share remedial plans for restoring capital and liquidity levels, in addition to offering them liquidity support. In April 2016, CBK announced the rollout of a facility for commercial and microfinance banks that come under liquidity pressures not borne out of mismanagement.

“We will avail a facility to any commercial or microfinance bank that comes under liquidity pressures arising from no fault of its own. We will avail this facility for as long as is necessary to return stability and confidence to the Kenyan financial sector,” said CBK.

Spire Bank is the most affected with negative core capital and in breach of all the capital-related ratios as well as the liquidity ratio.

The lender’s total capital to total risk-weighted assets ratio — crucial in assessing the strength of a bank’s capital in taking on any losses before becoming insolvent — was at negative 34.61 per cent against the set minimum of 14.5 per cent.

Spire Bank’s core capital is in a negative position yet insider loans are above Sh43 million. This is in breach of CBK restriction against lending to insiders money that is above the core capital.

“The aim of the proposed transaction is to strengthen the group’s capital in line with the group’s current strategic direction. This process is ongoing,” the lender said mid last month in relation to its search for a strategic investor.

Consolidated Bank, which has for the last two years been in search of a strategic investor, saw its core capital drop to Sh504.89 million against the required minimum of Sh1 billion at the end of September 2021.

FCB’s core capital was at Sh894.75 million at the end of September 2021, which has seen its capital-related ratios drop below the required minimum.

The lender had also issued insider loans amounting to Sh816.9 million, above the maximum of 100 per cent of core capital that is allowed by the Banking Act. Also in breach of at least one capital ratio are Ecobank and National Bank - a subsidiary of KCB Group.