Why slashed mobile call rates are a game changer for telcos 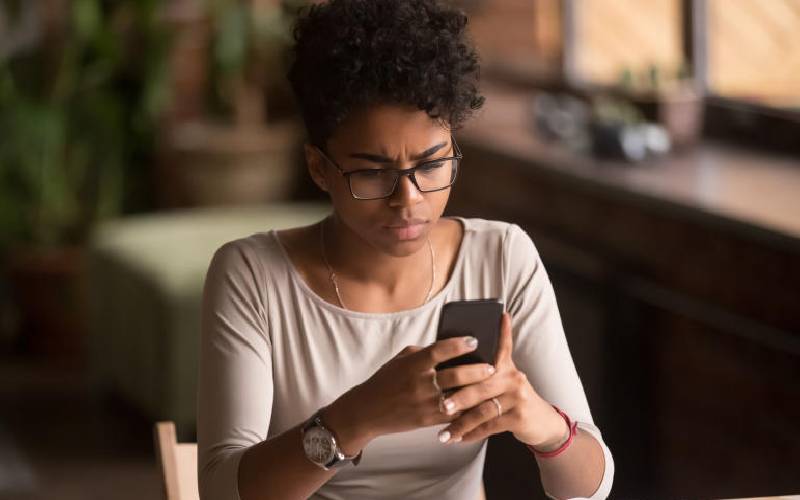 In July 2010, the Communications Authority of Kenya (CA) slashed mobile termination rates (MTR) by half from Sh4.42 to Sh2.21, ushering in the most intense price war in Kenya’s telecommunications sector.

A few weeks later, Kenya’s second mobile operator Airtel announced a new tariff, Jikonnect where subscribers could make on-net voice calls at Sh6 per minute, the lowest in the market at a time operators were charging an average of Sh8 per minute.

Airtel was just coming out of an acquisition deal where Indian telecom Bharti had forked out Sh120 billion for the operations of Zain Africa.

Industry stakeholders anticipated that, in a bid to wrest control of the market from Safaricom, Bharti Airtel would implement the same pricing strategy that had seen it secure a sizeable market in India - drive down prices to rock bottom and temporarily sacrifice revenues in exchange for new subscribers.

Airtel Kenya said Jikonnect was a permanent tariff and not a temporary offer, and for several days the firm pitched tent in a marketing van brightly displaying its corporate colours outside Safaricom House, while blasting the song Bendover on loudspeakers.

In the following months, mobile operators jostled with each other to announce a raft of promotions that eventually saw on-net voice call costs fall to Sh1 per minute.

So intense were the price wars that in 2012, following lobbying by other operators, President Mwai Kibaki wrote to CA directing that no further cuts to the MTR be made.

On Wednesday this week, the CA announced an 87 per cent cut in the MTR, the first in more than six years. Effective January 1, operators will charge each other Sh0.12 for local voice calls across their networks, down from Sh0.99.

The MTR is crucial in determining the price of voice calls as it sets the ceiling for operators, setting prices for cross-network calls.

If an Airtel subscriber makes a call to a Safaricom subscriber for three minutes, for example, Safaricom charges Sh0.99 per minute under the current MTR regime, a cost Airtel has to factor into the retail price of the call.

This means that in a promotion for cross-network voice calls, operators cannot set prices at less than Sh1, or else they would make a loss.

Lowering the MTR gives operators more margins for pricing their voice calls and makes it possible for them to transfer the costs savings to subscribers through promotional tariffs.

Mobile termination rates were long-settled through negotiations and mutual agreements between operators at a time when countries had monopolies or duopolies in their telecommunication sectors.

The growth and expansion of mobile network operators in the 1990s led regulators around the world to take on the role of setting the MTRs as part of their regulatory mandate of ensuring a fair playing field.

In Kenya, the number of subscribers was growing at an average of 20 per cent each year and the industry was at its prime, prompting the entry of operators such as Essar Mobile and Bharti Airtel.   “Naturally, all network operators are monopolies in their own networks in so far as interconnection is concerned, since the other operators’ customers can only reach their customers through their networks,” said CA Director General Ezra Chiloba in a statement announcing the new MTR.

“Subsequently, interconnection is an essential component of telecommunications, and its pricing and access framework can be used as a barrier to entry and expansion, thereby impeding competition.”

Safaricom’s rivals have for years cited the MTR as prohibitive to competition in the telecoms sector and called for it to be scrapped.

“The MTR is a fixed cost invoice so, for instance, if the dominant player fixes a rate below the Sh0.99 minimum then for the smaller players we find it not easy to compete with because perhaps we don’t have the ability to absorb that cost as the larger player would have,” Airtel Kenya Legal and Regulatory Director Joy Nyaga told the Senate Committee on Information and Technology in a recent hearing.

Airtel Kenya further revealed that the firm pays Sh300 million per month in MTRs to Safaricom, a cost that erodes its revenues and profits.

By Frankline Akhubula | 8 minutes ago