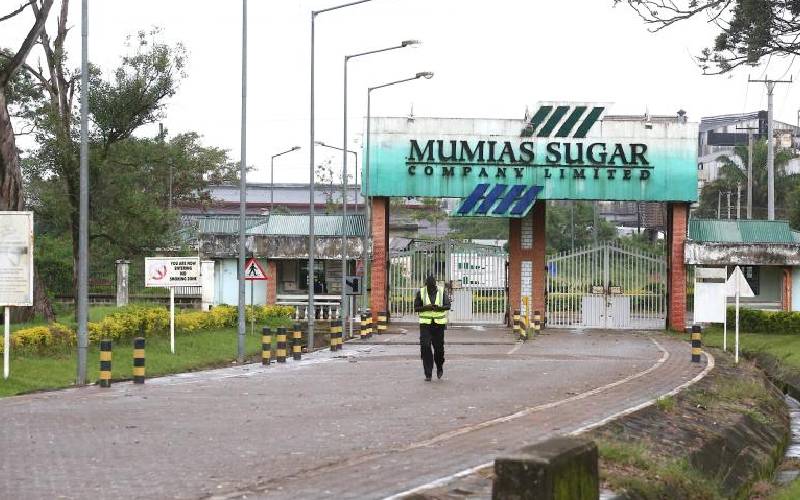 Ugandan agro-manufacturing giant Sarrai Group has secured the lease for the assets of Mumias Sugar after emerging top in a bidding process that lasted four months.

The firm, which had placed a bid of Sh11.5 billion, will now attempt to revive Mumias Sugar, riding on its strong presence in Uganda’s sugar sector, where it produces brands such as Kinyara Sugar, Hoima Sugar and Kiryandongo Sugar.

Mumias receiver and court-appointed administrator PVR Rao said the lease, which does not include the Ethanol and the Cogen plants, would ensure the revival of the miller in the “shortest period” and jumpstart the region’s economy.

“Although the lessee is not in sugar production in Kenya, he has a proven track record of running three sugar factories, a distillery and power generation in Uganda and is committed to commencing rehabilitation of assets immediately to ensure revival of operations within the shortest period,” said Mr Rao.

“Mumias Sugar was the most respected sugar company not only in Kenya but the region, and it is our firm commitment to all the stakeholders that we shall use all our experience and resources to make sure we revive the company and take it back to the heights it once enjoyed,” he said.

Sarrai Group is profiled as a conglomerate of diverse and inter-related agro-manufacturing companies with more than 20,000 employees across East and Southern Africa, having operations in Uganda, Kenya and Malawi.

The firm has more than 20,000 hectares of its own nucleus estates in Uganda with a total installed capacity of 19,000 tonnes crushed per day, producing 170,000 tonnes of sugar per annum.

It has 12,000 registered and supported outgrower farmers supported by various activities.

The group also produces edible oils and soaps, is in wood processing, mattress and cement manufacturing.

Pandal Industries had placed a bid of Sh9.7 billion, while Kibos Sugar put in a bid of Sh8.8 billion and New Mumias Sugar/Devki Group Sh8.4 billion.

Before the suspension of an earlier bidding process, Devki Group – owned by Narendra Raval – wanted to inject Sh5 billion into the company but withdrew after protests.

Mumias was placed under receivership in 2019 by KCB Group to protect its assets and maintain its operations.

It used to be Kenya’s leading sugar producer, generating more than 250,000 tonnes a year but went down due to mismanagement and mounting debt.

The revival of the miller has been hampered by politics, with politicians using it as a campaign bet.

The long process of accessing land information or getting a title for a project is not only making housing expensive but also discouraging developers.

By Mate Tongola | 18 hours ago